Launch of the fourth edition of the world's greatest adventure cinema festival-tour: 26 Italian stages, from February to August. Starting from Turin, on Februay 22 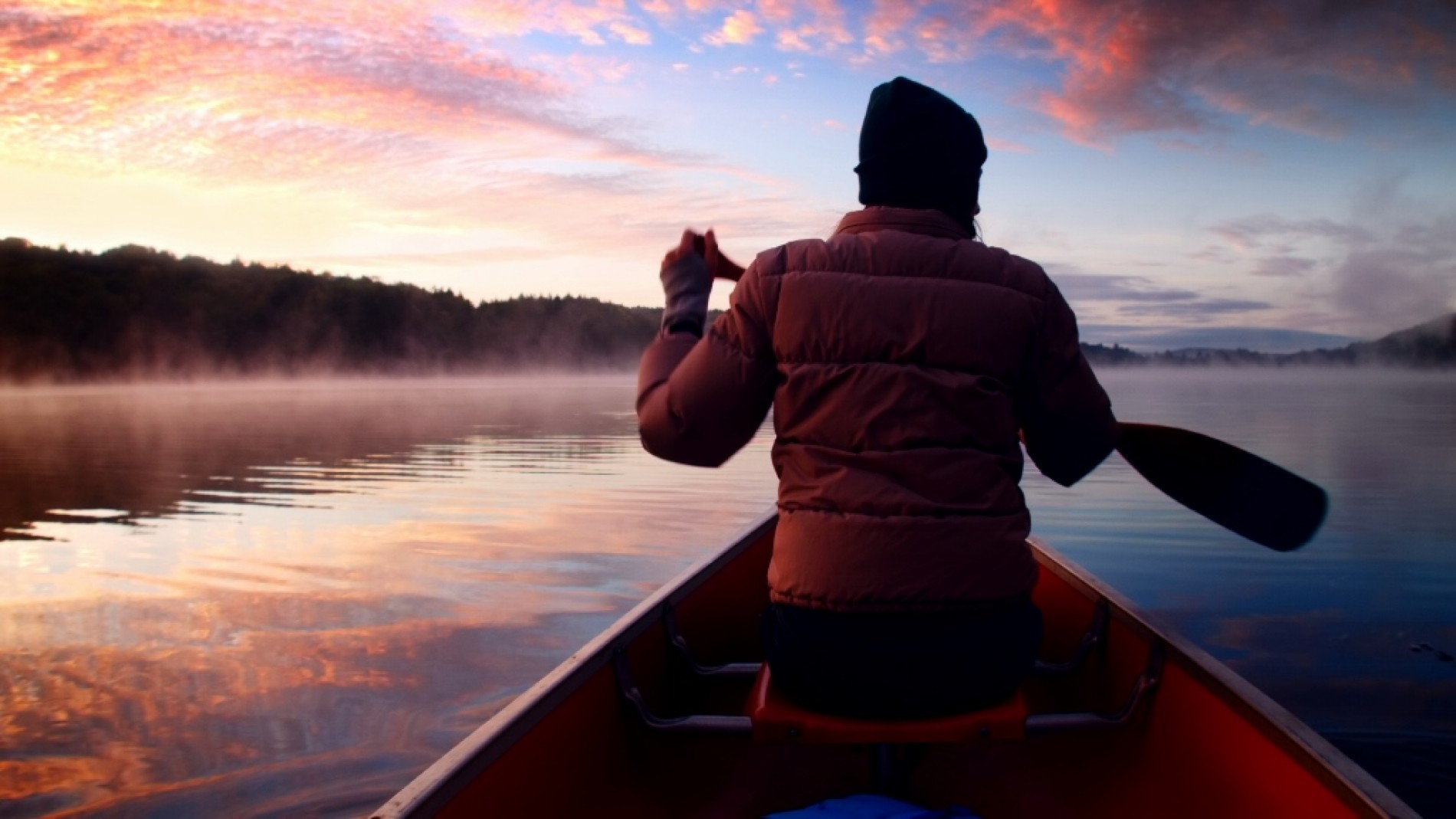 Since 2013, the year of its debut, the Banff Mountain Film Festival, dedicated to mountain and outdoor lovers, offers to the Italians viewers a selection of the best films presented at the famous Canadian festival, which takes place precisely in Banff. After the 40th edition performed last November, the long traveling tour of the festival started in Italy, which in 2016 includes 26 stages - 8 more than last year - from February to August, with the involvement of 24 Italian cities.

The themes are about outdoor and mountain: skiing, mountaineering, freeride, climbing but also mountain bike, paragliding and kayaking. For each evening of BMFF World Tour will be projected a series of short and medium length movies for about two hours of projection, which will involve the public in the greatest alpine and sporting achievements, including wild spaces and unspoiled nature.

Among the films that you can see at the Banff Mountain Film Festival there is Eclipse - directed by Anthony Bonello and awarded as Best Snow Sports Film - shooted before and during the total solar eclipse, which tells the realization of a great adventure in the Svalbard Islands, in search of the perfect picture.

In addition, there is also Chasing Niagara, which tells about the ambitious dream of descending the Niagara Falls with the kayak, awarded in Banff as Best Mountain Sports Film: thrilling story of friendship in a group of kayakers.

Of course, there is also the climbing with Golden Gate, which recounts the exploits of American climber Emily Harrington dealing with the ascent of one of the most famous climbing routes in Yosemite: El Capitan.

The Festival is going to start in Turin: two evenings - February 22/23  - at Cinema Massimo. 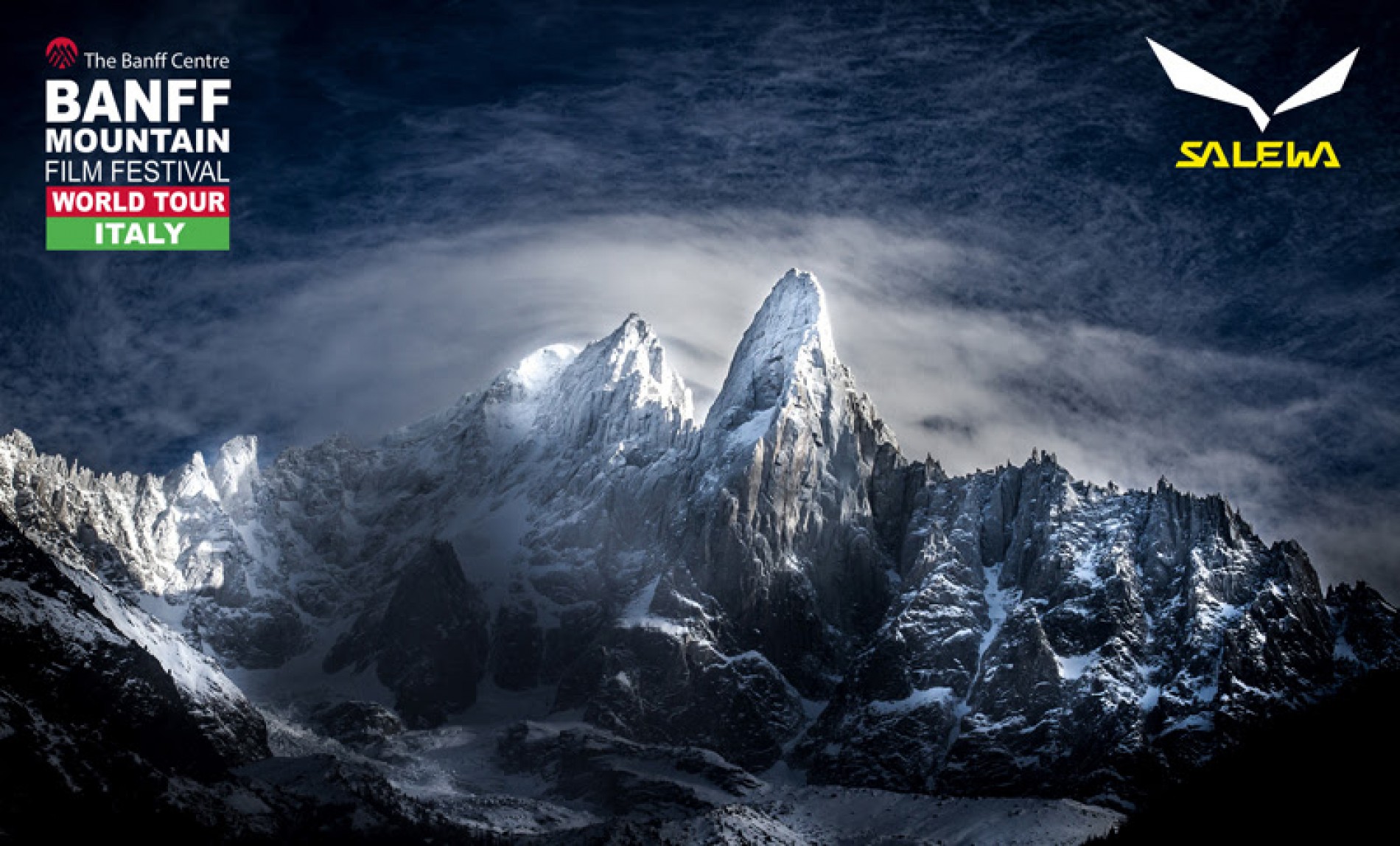