Cervino 150, a mountain of events

From July 10th to 19th in Breuil-Cervinia Valtournenche, 10 days of great fest and celebrations for the anniversary of the first conquer. Find out all the initiatives 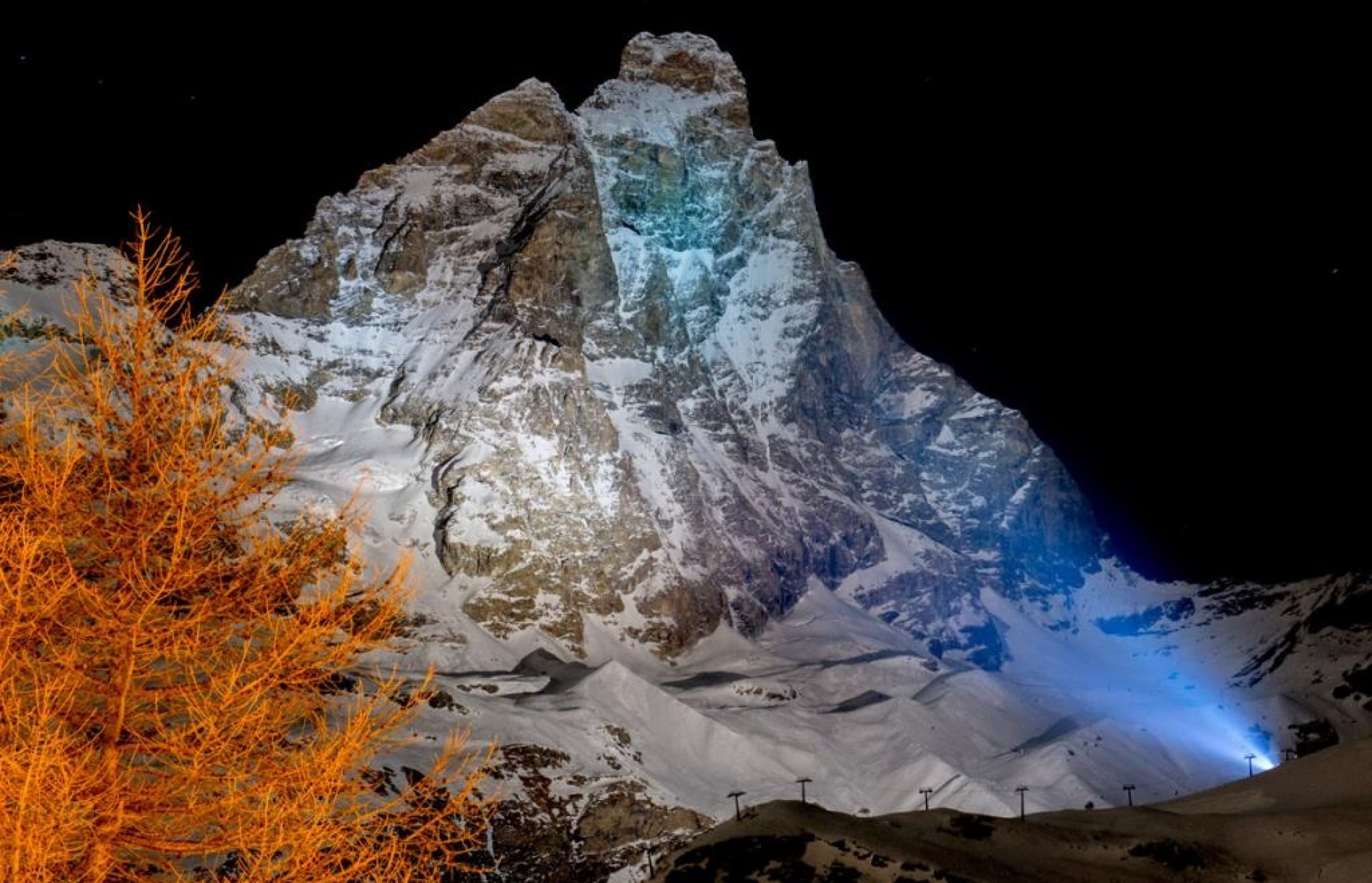 It's been 150 years since Jean-Antoine Carrel and Edward Whymper conquered the Cervino. An epic quest. To celebrate the Cervino - his men, the great past and present challenges and promote the icon mountain and symbol of all the mountains in the world - on the initiative of the municipality of Valtournenche and the Region of Valle d'Aosta, has been created "Cervino 150".

A rich program of mountaineering, cultural, sports and leisure time events, with the Cervino as protagonist and inspirer. An invitation to all to experience, learn and admire the "Gran Becca". To get closer to this mythical mountain accompanied by mountain guides for excursions but also to reach the summit.

First of all, a unique event, the night lighting of the Cervino, every night, until July 19th. Then' Open Days' with the Cervino guides, activities at promotional prices during the celebrations for the 150th anniversary of the conquest: an approach to mountaineering and trekking with guides, it is suitable for everyone.

There will also be meetings and presentations. Do not miss "Cervino tells", an evening event at the Billia Congress Center, where climbers Reinhold Messner, Hervé Barmasse, Catherine Destivelle and Simon Anthamatten will talk about the figures of Jean-Antoine Carrel and Edward Whymper and about 150 years of exciting challenges lived on "Gran Becca".

Cervino Walking day is an unmissable opportunity to walk with Catherine Destivelle, Hervé Barmasse and Simon Anthamatten and talk about climbing, a philosophical walk with experiences, anecdotes and a chance to learn how mountain can change your life.

There are also cultural activities. First of all the exhibition in Cervinia, "Ridges and walls of Cervino. 150 years of mountaineering history 1865-2015", which traces 150 years of heroic deeds on Gran Becca through the faces and the stories of those who have done them, photographs, objects and documents.

In Valtournenche is on stage "The conquest of Cervino", an exciting theatre show that tells the first Italian ascent of Gran Becca, seen through the eyes of Jean-Antoine Carrel, the first one who reached the summit from the Italian side.

In Cervinia there is the Cervino CineMountain 150° movie marathon, a non-stop of "movement stories" on the Cervino from every era, dedicated to the mountain-symbol that inspired silent films, documentaries and films.

It ends on Thursday July,16th with the big party "La né dou Cervin (Serven) - the night of Cervino": the "conquest’s eve" along the streets of the center of Breuil-Cervinia, on the occasion of the celebrations for the 150th anniversary of the conquest of the summit. An all night long party, in a crescendo of reenactments, street theater, performances by folk groups, music and dancing, traditional sports tests, food tastings and clubs open until late.

On July 17th, the High Altitude Festival, an evening dedicated to new music talents until late at night, to greet the day of the anniversary of 150 years since the first conquest of Cervino.

READ ALSO: "THE GREAT CHALLENGE TO THE MATTERHORN" 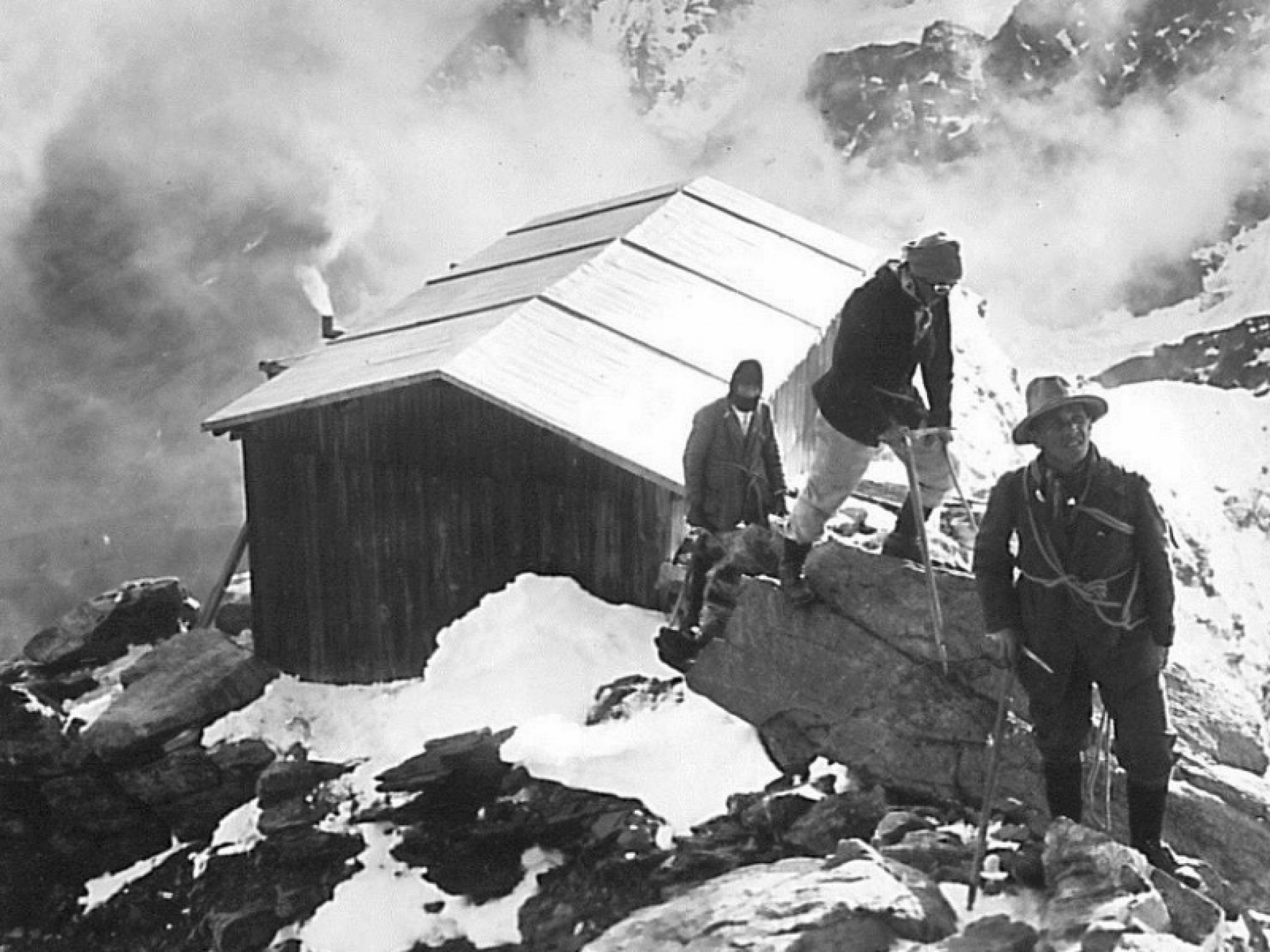