On May 28th and 29th at the Dynamo Camp in Limestre, challenges and team games for outdoor and philanthropy. Bike tours and activities, and an important fundraising 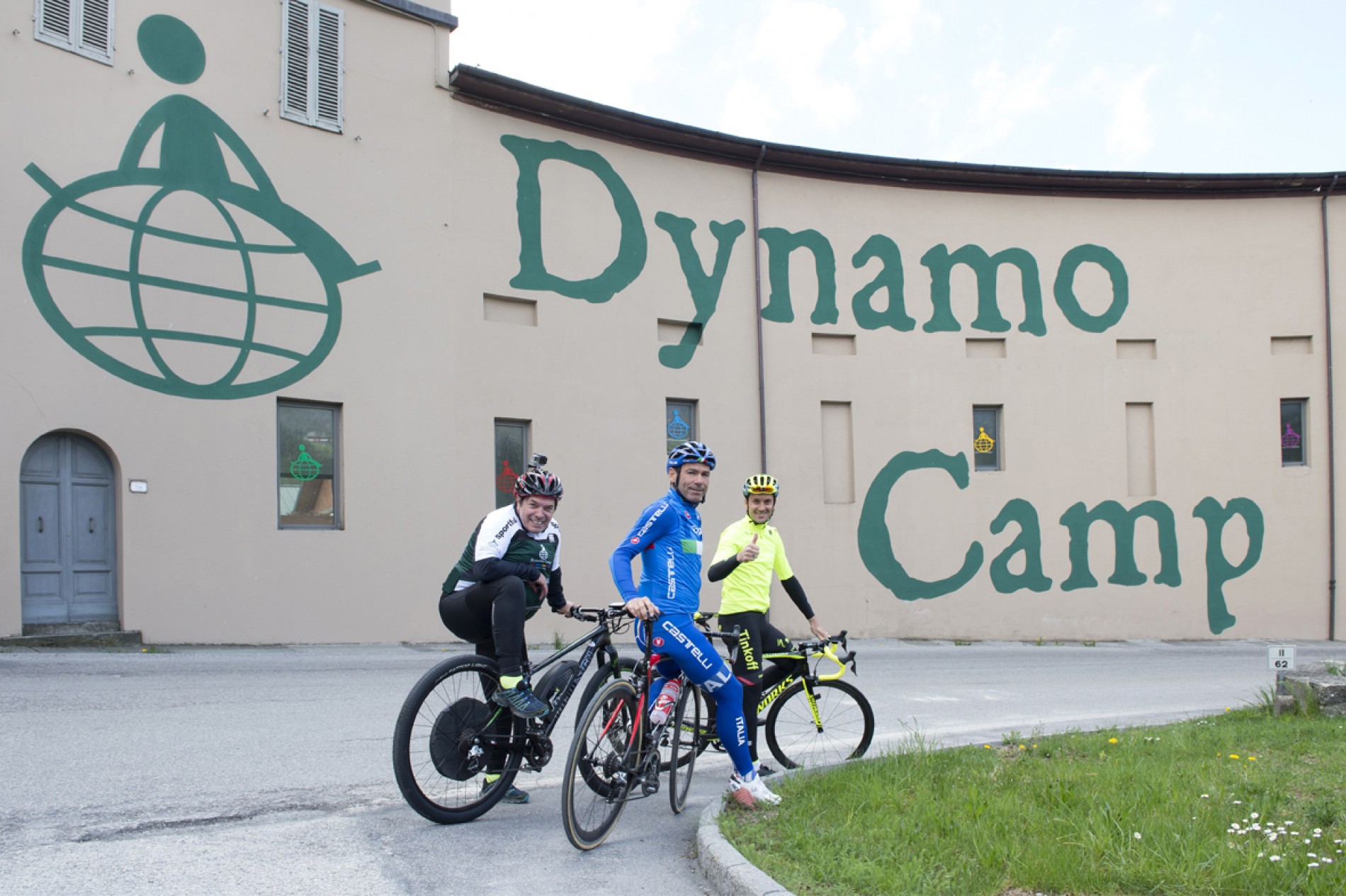 Two days of sports, challenges and teamwork as a symbol of an high value-added philanthropy.

It’s the Dynamo Team Challenge and it includes the fourth edition of "Dynamo Bike Challenge", cycling Granfondo and cyclists’ routes, a tennis tournament and the "Dynamo Adventure Challenge": all outdoor tests in the wonderful natural reserve that surrounds Dynamo Camp in Limestre, in the province of Pistoia (Tuscany).

The initiative, that will be held in this green Pistoia’s heart on May 28th and 29th has mostly one purpose: to support Dynamo Camp through a personal fundraising activated by the participants, modeled on the Pan Massachusetts Challenge (www.pmc.org), one of the major fundraising sport events in North America, which has collected in 36-year (since 1980) 500 million dollars for cancer research.

Dynamo Team Challenge articulates and enriches the challenge of the first three editions with a new event, which confirms the cycle Granfondo and introduces two new challenges, the Tennis Challenge and the Adventure Challenge. 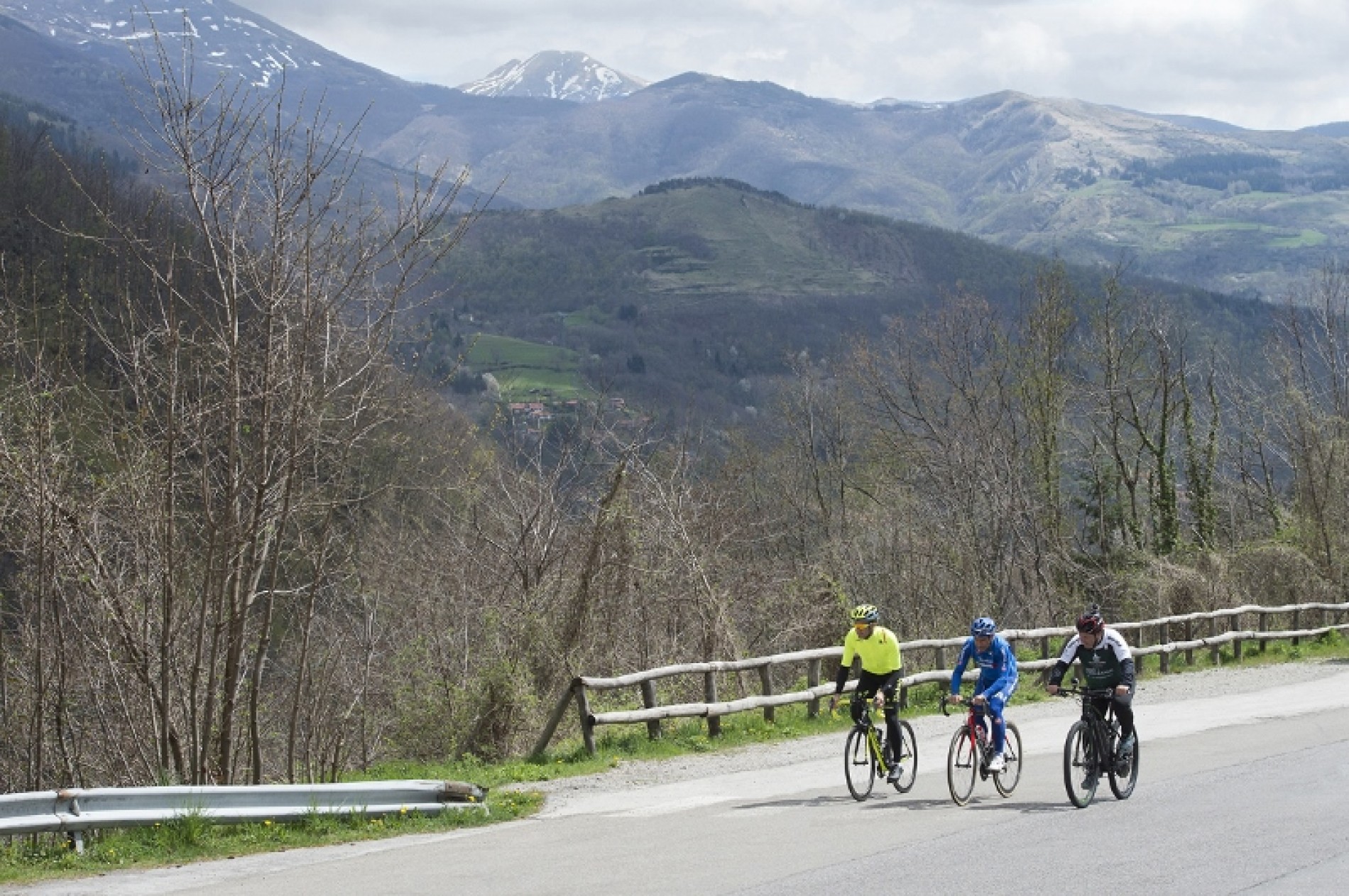 Fundamental is the team, and the Dynamo Bike Challenge has grown (14 teams in 2013, 26 teams in 2014 and 43 teams in 2015), and it’s a basic element of the Dynamo project in general. Participants are encouraged to form and join a team with which raise funds from the time of enrollment, and with which participate on 28 and 29 May, accumulating points.

The final score, given by the sporting events and fundraising, will determine the outcome of the team.

The totality of the money raised supports Dynamo Camp. "We are at the fourth edition of a sport challenge that is still, first and foremost, a cultural challenge, because those who participate are committed not only in sports but also in fundraising", said the founder of Dynamo Camp, Vincenzo Manes.

Davide Cassani, coach of the Italian National Cycling Team, Ivan Basso, winner twice of the Giro d’Italia and Riccardo Magrini, former cyclist pro and now journalist at Eurosport, have tested the Granfondo routes and their test was shown during the presentation that took place in Rome with the participation of the CONI president Giovanni Malago. 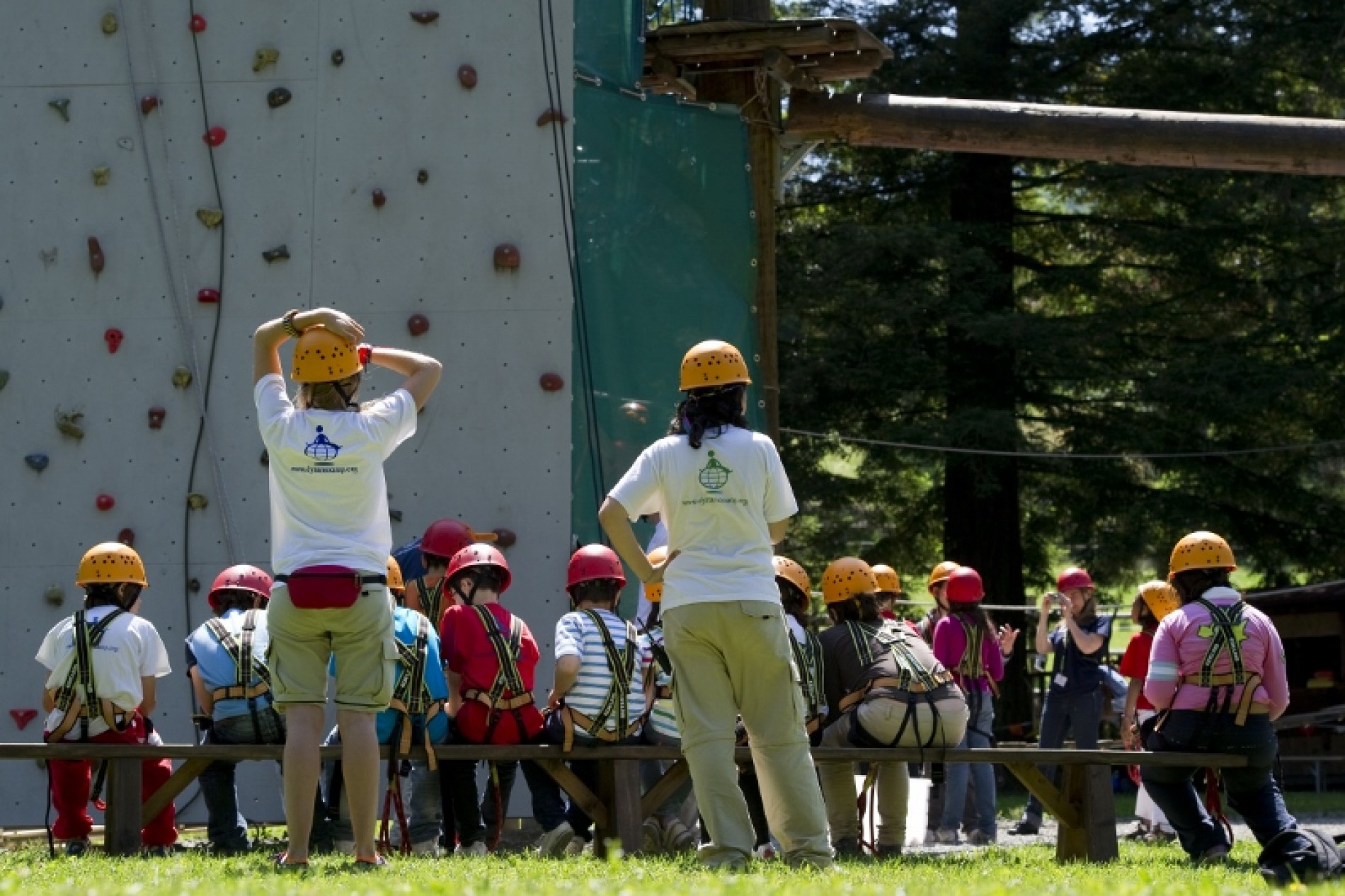 The 4th edition of the charity road Granfondo, in collaboration with Federciclismo, provides amateur and cycling paths that wind through some of the most fascinating historical sites in the Pistoia Apennines’, in the heart of Tuscany. All tours depart and arrive at the Camp. The race has a fixed number for a maximum of 700 participants.

- Two Towers’ long routeath: 75 km long loop path, starting and finishing at the Camp and passing by the Abetone Pass, which develops on the Tuscan Apennines, passing by historic villages like Prunetta and Piteglio, the Towers of Popiglio, the nature reserve of Pian degli Ontani, Pian di Novello, Abetone’s Botanical Garden, it goes down on the Lima’s Valley and then up to San Marcello Pistoiese (min. altitude 461 m, max. altitude 1300 m, 1910 m elevation gain).

- Apennines’ short route: 35 km long loop path, starting and finishing at the Camp and passing by the Abetone Pass, which runs through the first few kilometers on the Two Tower’ route, through the villages of Prunetta and Piteglio, then it heads to the Camp in Mammiano, where there is one of the longest suspended bridges in Europe (min. altitude 481 meters, max. altitude 960m; 680m elevation gain).

A tournament which takes place on Saturday and Sunday on the clay courts of the new Dynamo Tennis Club of Campo Tizzoro.

The tournament follows the Davis Cup formula, and includes the participation of 8 teams with minimum 4 persons. The teams will compete in knockout in three matchs: singular - double - singular. Passes to the next round the team that wins two matches out of three.
Dynamo Tennis Challenge also offers a tournament dedicated to children aged 10 to 17 years.

A treasure hunt of two days, immersed in the 900 green hectares of the Dynamo Camp and the Dynamo Oasis, with activities and sports programs that allow everyone to enjoy the beautiful sceneries, accompanied by people who transmit their skills with passion and respect for nature.

The challenge begins Saturday, May 28th in the Dynamo Oasis. There will be outdoor challenges: rock climbing, tree climbing, Tibetan bridge, mountain biking, orienteering, archery, canoeing on the lake, and trail back to the Camp.

Sunday 29 the treasure hunt will be inside the Dynamo Camp and the activities include climbing tests, zipline, fire building and archery. 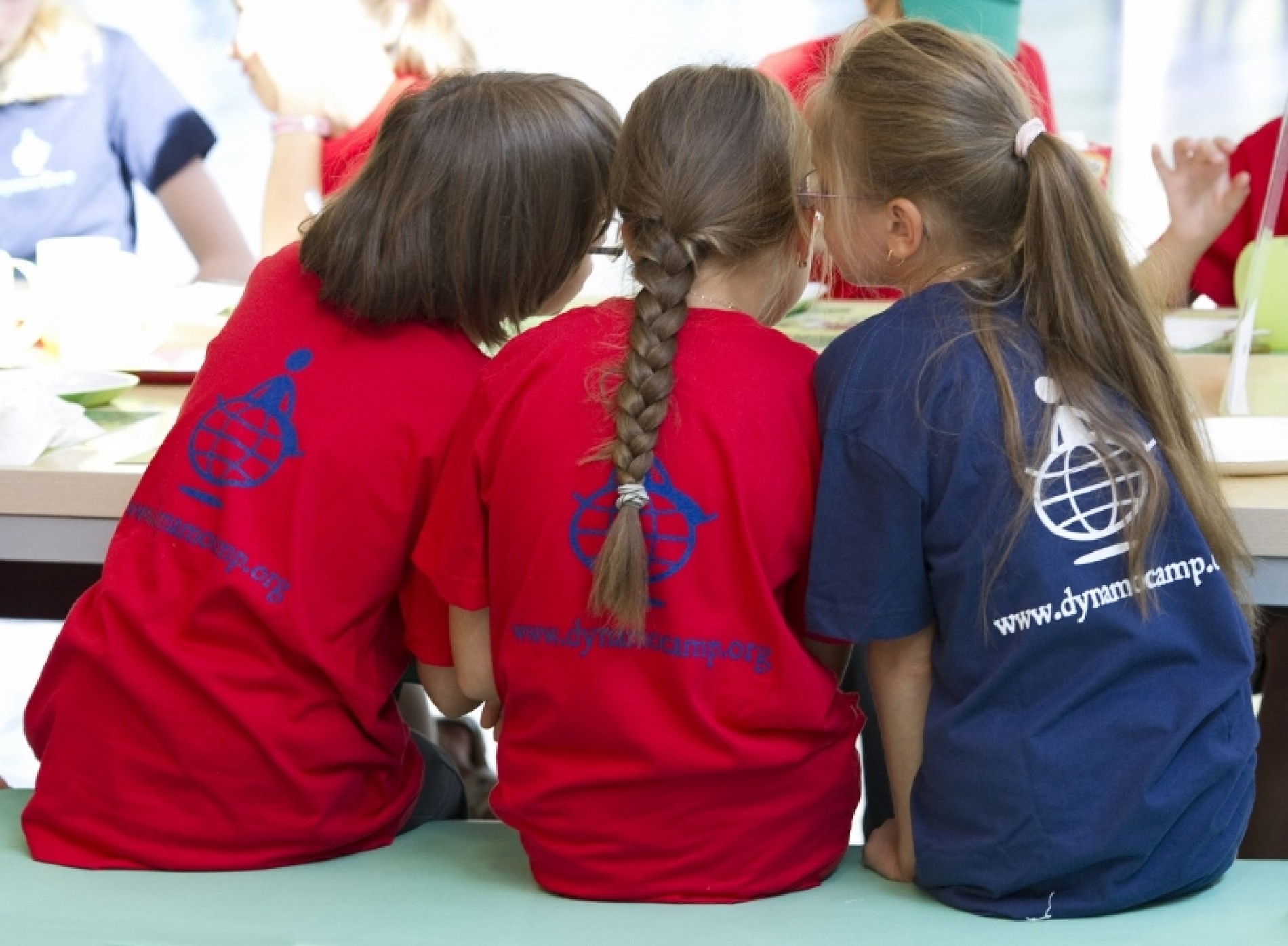