From October 8th to 10th, in the auditorium of the State University of Milan, all the magnificence of the mountain and its protagonists. Meetings with athletes and sector operators 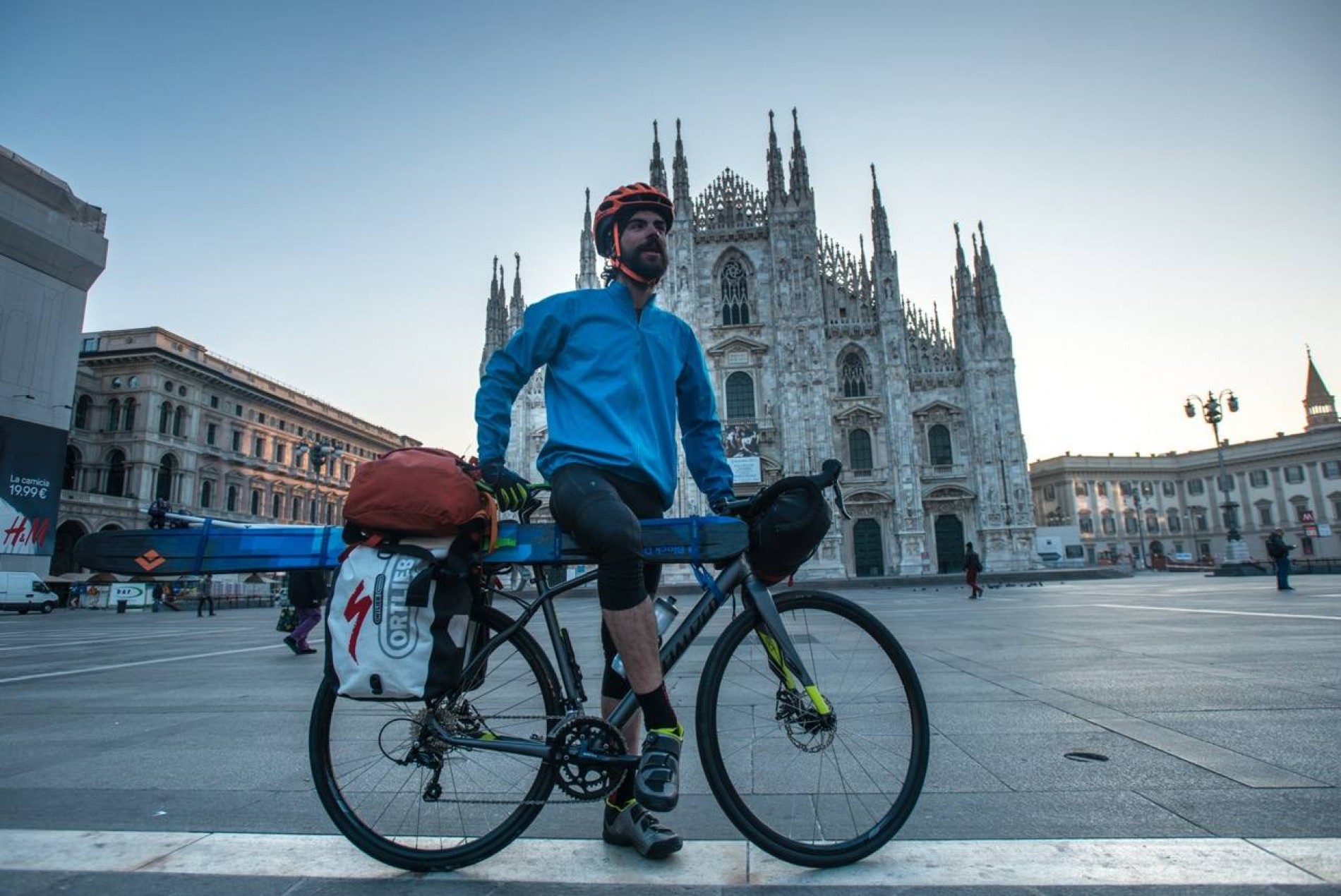 Milan and mountain are oxymorons. But for a long weekend the city of Milan will tell the mountain, its excellence and its protagonists, thanks to Milan Mountain Festival, on its second edition. It was created in collaboration with the University of the Mountain - a center of excellence of the Milan State University located in Edolo - a unique academic institution dedicated to the promotion and protection of the mountain’s environment and territory.

The festival - targeted at athletes, fans and professionals - wants to promote and enhance the mountain culture in all its aspects, with particular reference to innovation and technology applied to sports, to business ideas in the mountain area, to the agro-food sector, to tourism and design.

Focus of the festival (8-10 October) are meetings and round table discussions with athletes and scientists (Claudio Smiraglia, Fabio Esposito, Nicola Pugno and many others), but also stories and discussions among young entrepreneurs trained at the University of the Mountain, who will explain their projects and initiatives aimed at enhancing the area. 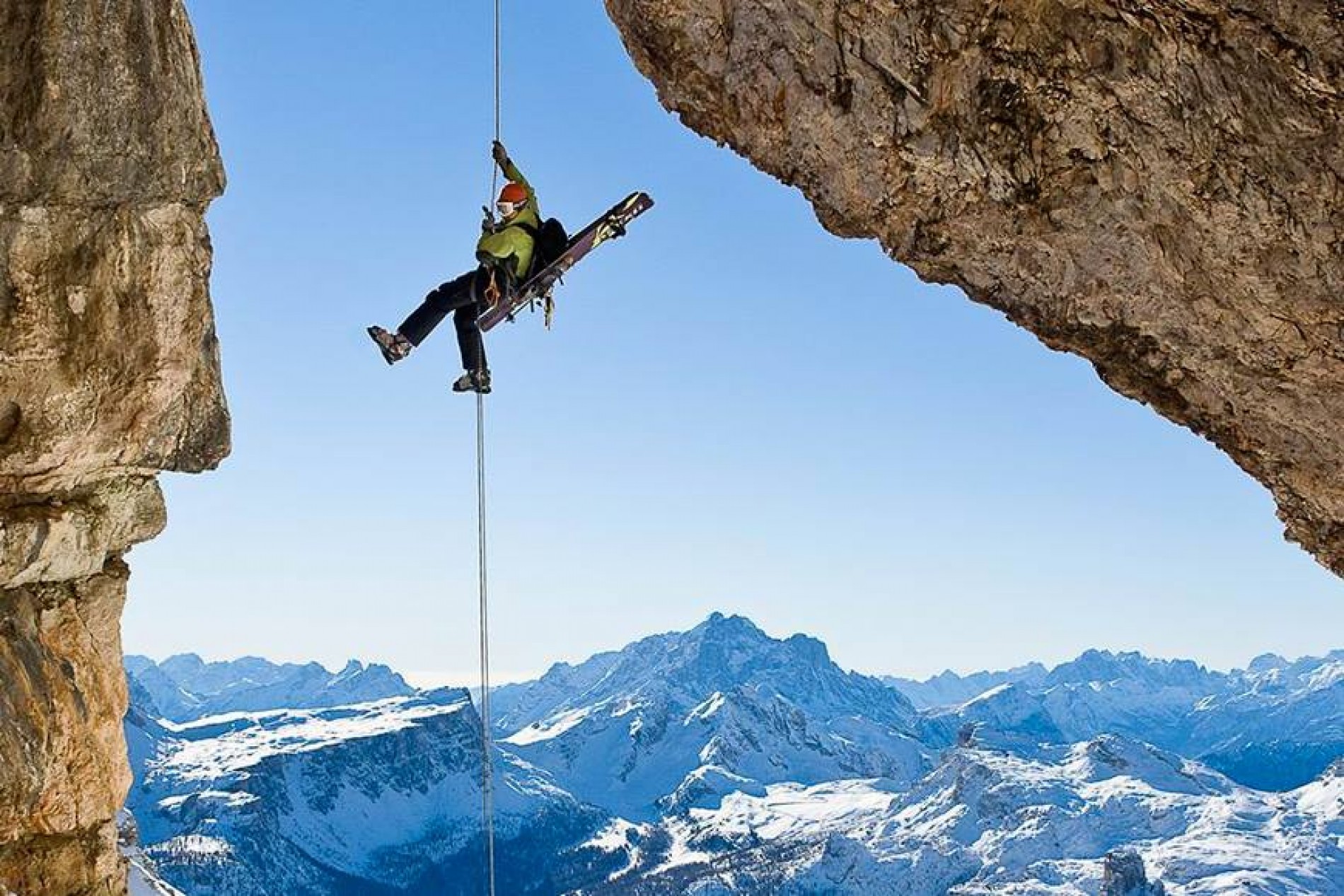 On the opening night, Thursday, October 8th, the guides Paolo Tassi and Giuliano Bordoni with the free rider Massimo Braconi, the "Brac", will tell about the new fascinating ski slopes on never explored mountains: from Iran to Georgia to the Southern hemisphere. Following, the Austrian Eva Walkner will tell how, after a terrible accident in 2013, she has devoted two years to rehabilitation in order to become off track skiing world champion on Alaska’s snows: she achieved her goal last April.

Friday, October 9th Emilio Previtali - skier, mountaineer and transmitter - will tell the surreal vision that in 1970 pushed Yuichiro Miura to slide with his skis from the South Hill of Everest using a parachute. Judged as if he were a kamikaze and totally misunderstood in his pioneering ability, Miura went beyond skiing and dreamed of paragliding and flying speed companies (skiing with paragliding) that would have been possible only many years later. Previtali will talk about his meeting with Miura and Alessandro Gogna, another great visionary of climbing, and he will introduce Aaron Durogati, the only Italian athlete who participated in the X-Alps, the toughest mountaineering with paragliding race in the world, that stretches from Innsbruck to Monte Carlo with mandatory stages through Alps most majestic peaks.

Saturday, October 10th, finally, Nico Valsesia - athlete, runner, biker and author of the book "Effort doesn’t exist" - will give a preview of his latest venture in China. 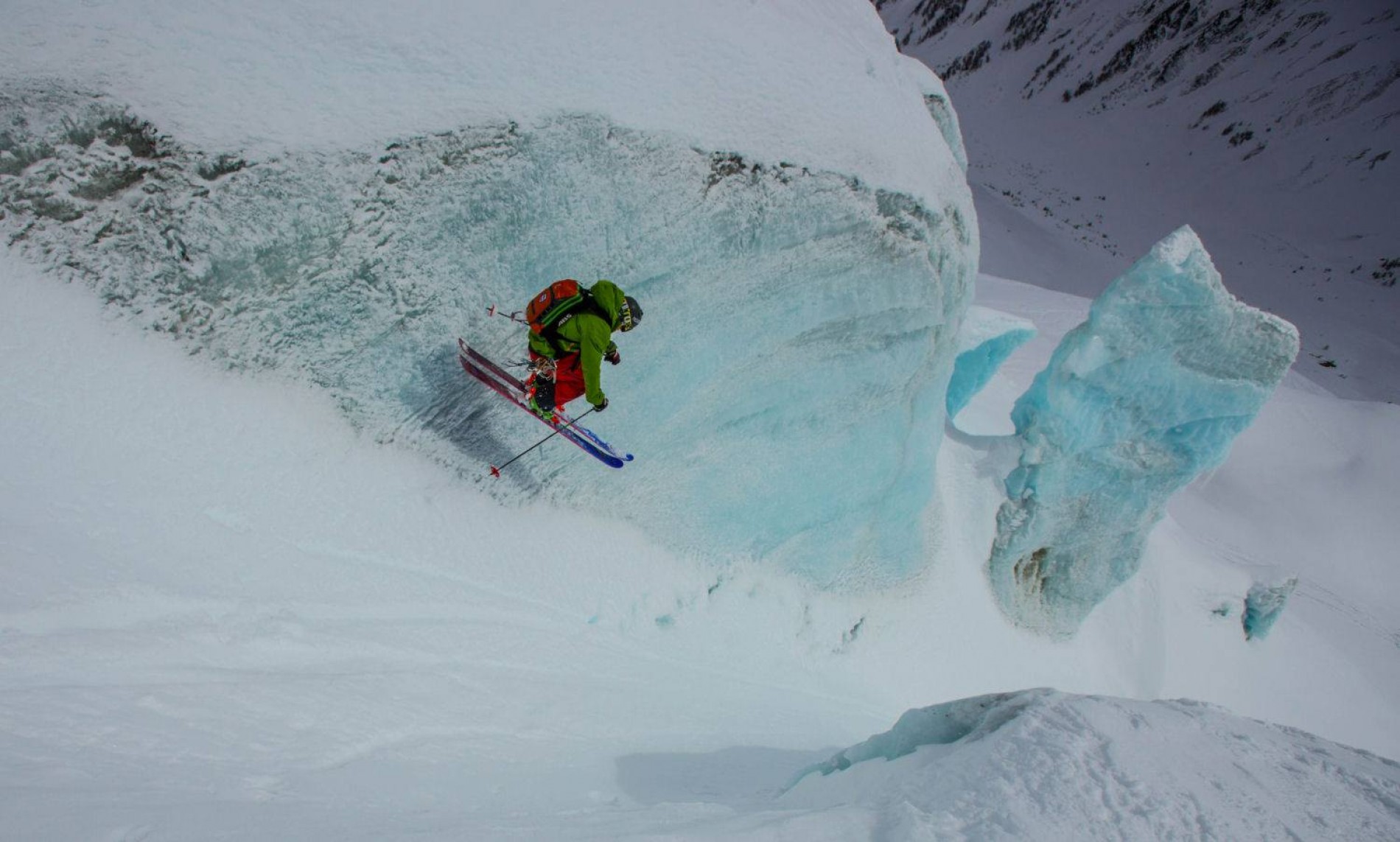 FOOD, VIDEO, EXPO AND THE FACTORY

Numerous are the initiatives, to complete a various program. First of all workshops and food tastings of wild forest products and products made with saffron produced in the mountains, with the participation of Davide Paolini, the "Gastronauta" for the Italian Radio 24.

Among this year’s news, there will also be a space dedicated to innovation: the initiative Milan Mountain Vibram Factory, a showcase to present prototypes and projects related to mountain equipments and technologies (ski, security, boots, clothing, guidance, software, biking, trail running, mountaineering, etc.).

The admission at the all event is free after registration.