Interview with the Italian Team coach, Pierluigi Mazzia, to discover the world of an extreme sport more and more practiced in the Italian Lakes and the success of the National team 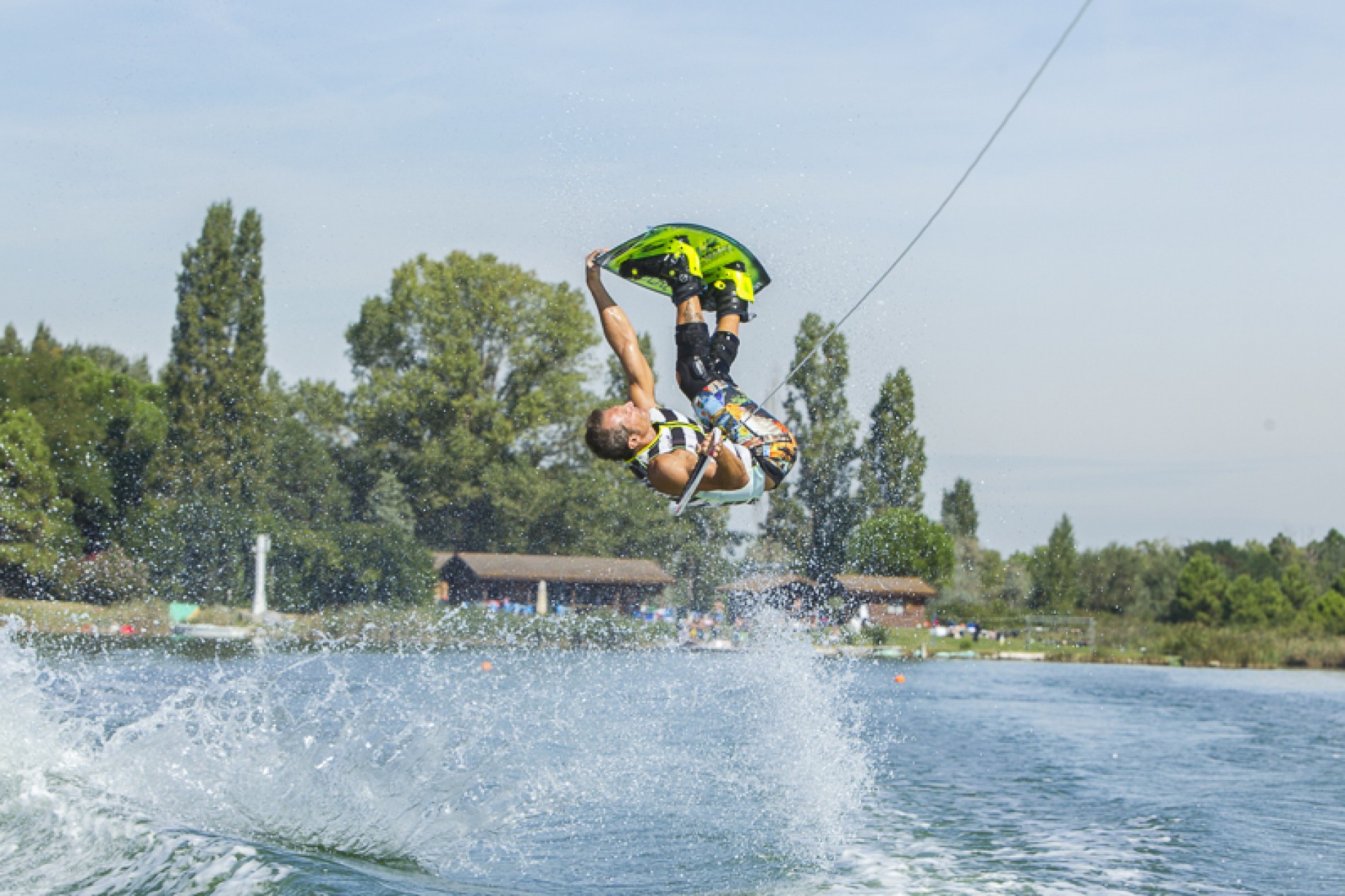 HALF WATER SKIING, HALF SNOWBOARDING

Wakeboard. An English word which in recent years has acquired a specific meaning in Italian too: fun, acrobatics and team spirit. Pierluigi Mazzia knows that, he is the coach of the Italian team of wakeboarding (2011 World Champion in Milan), he is busy to 'direct' the Italian team in the hardest international transfers.

What is wakeboarding? “A combination of water skiing and snowboarding, where you use the waves produced by boats that pull the athlete, to do acrobatics on a special board”.

Let's talk about the history of this sport: when was wakeboarding born?

It 'a surfers invention born in the United States, in the late' 80s, no one knows exactly if in the West Coast or in the East Coast. Let's say that it remains a mystery ...

So I suppose that Americans are the best in the world in this sport.

Exactly, they are the best, they have a deeply rooted tradition. Right after them there are the Australians. I must say that both the Americans and the Australians have much longer seasons to train. But guess who's in third place in the world? Italy ...

And yet it’s something new here in Italy.

Let's say that this discipline has begun to develop in a structured way in the mid-90s but I have to say that in Italy water skiing was already popular, this has partially facilitated the birth of specific wakeboarding schools. For example I have opened a school in 1997 in Tuscany.

If the Italian team is third in the world that means that we are the first in Europe?

Not only: for three consecutive editions! Right now we are preparing for the European Championship in Maurik, Netherlands. It will be tough: since we won many times we turn out to be the most annoying ones, but we will try to defend the title. This fall we will compete in the World Cup in Mexico. It will be another great challenge. 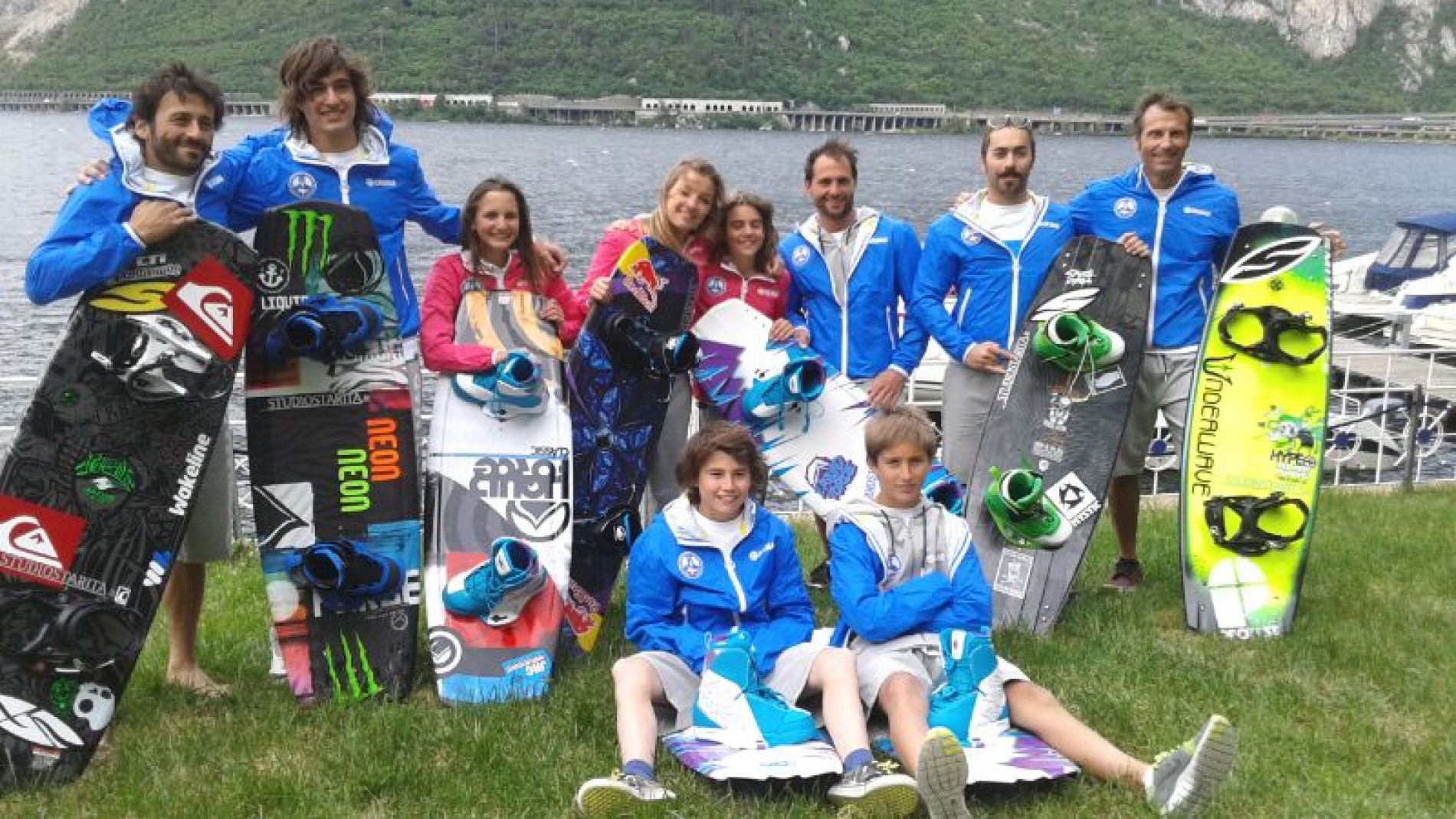 FREEDOM ON THE WATER

Let's go back to Italy. Where can you train or start wakeboarding?

Lakes are the ideal settings. Lake Como is the most appropriate and it is considered the Italian wakeboarding temple. In fact the people of Como have a great history of water skiing. In Piemonte, in Canavese, there is lake Viverone, but you can also try wakeboarding in Ravenna, at the dam of Salto di Rieti, or at the newest schools on the Tiber in Rome, until arriving in Sardinia and Sicily.

Is it a sport for everyone?

Sure. There are some people who brings their four years old children to try it. You can do the first races at 10 years old. Obviously you have to learn in accredited schools, with official teachers and use approved equipment. The risks are in proportion to how much you want to 'dare'. At a competitive level you may damage your ankles and your knees will be very stressed too. But this happens in every extreme sport.

Why we should chose wakeboarding?

It’s a sport that makes you feel free. Jumps and evolutions are free interpretations of the flight. It also creates strong bonds and many friendships because the team spirit, in wakeboarding, comes first.

Any good prospects for the Italian National team?

Yes, good ones. Now we have a group of 18 athletes, a great nursery that every year has new recruits. Many of them are very young. This is a good sign in the sports’ world. 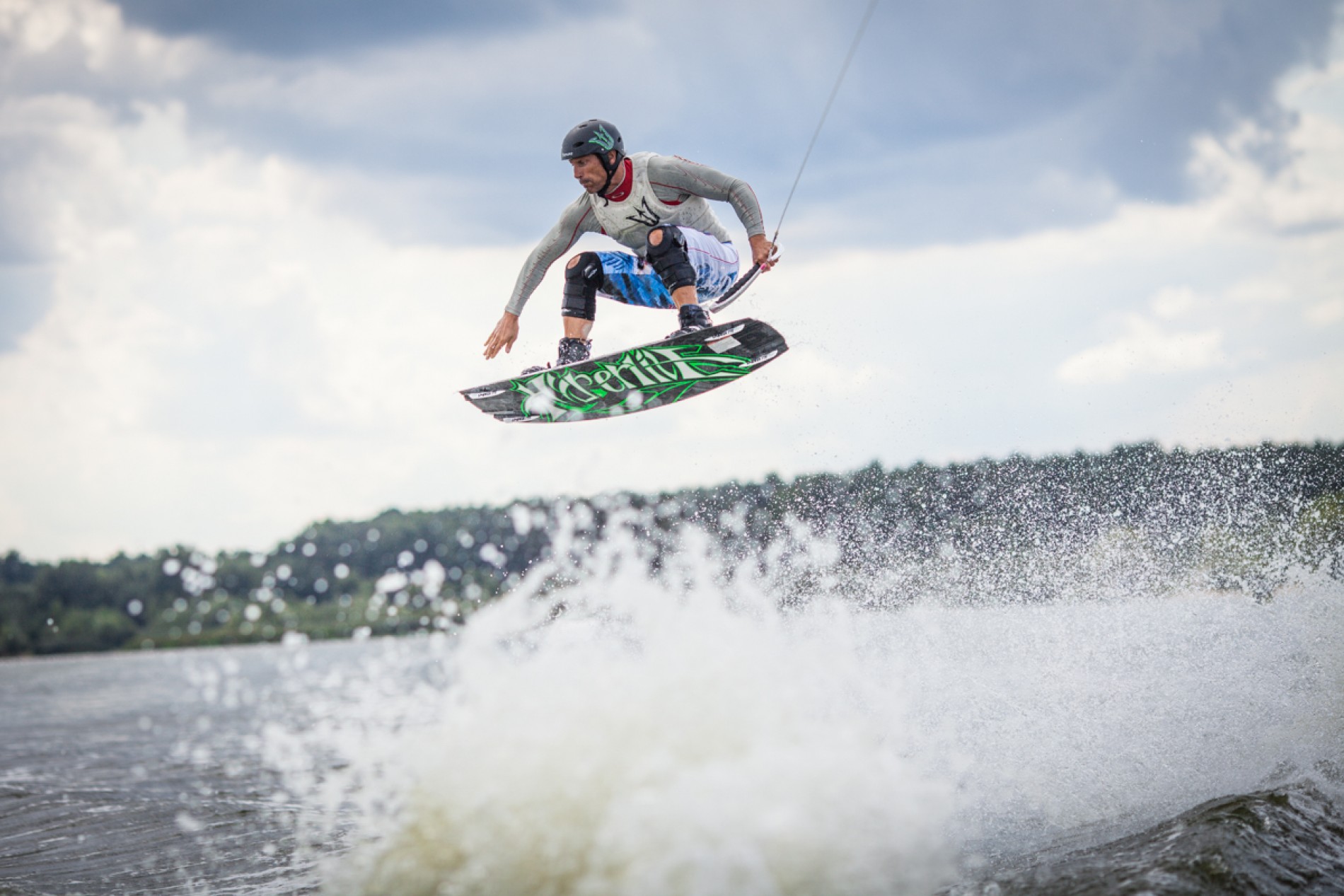