Cycling: here is the "tax on sweat"

From 1 January those taking part in FCI amateur contests (and are not members) must buy a Bike Card and pay 25 Euros a year to the Federation. Controversy erupts. 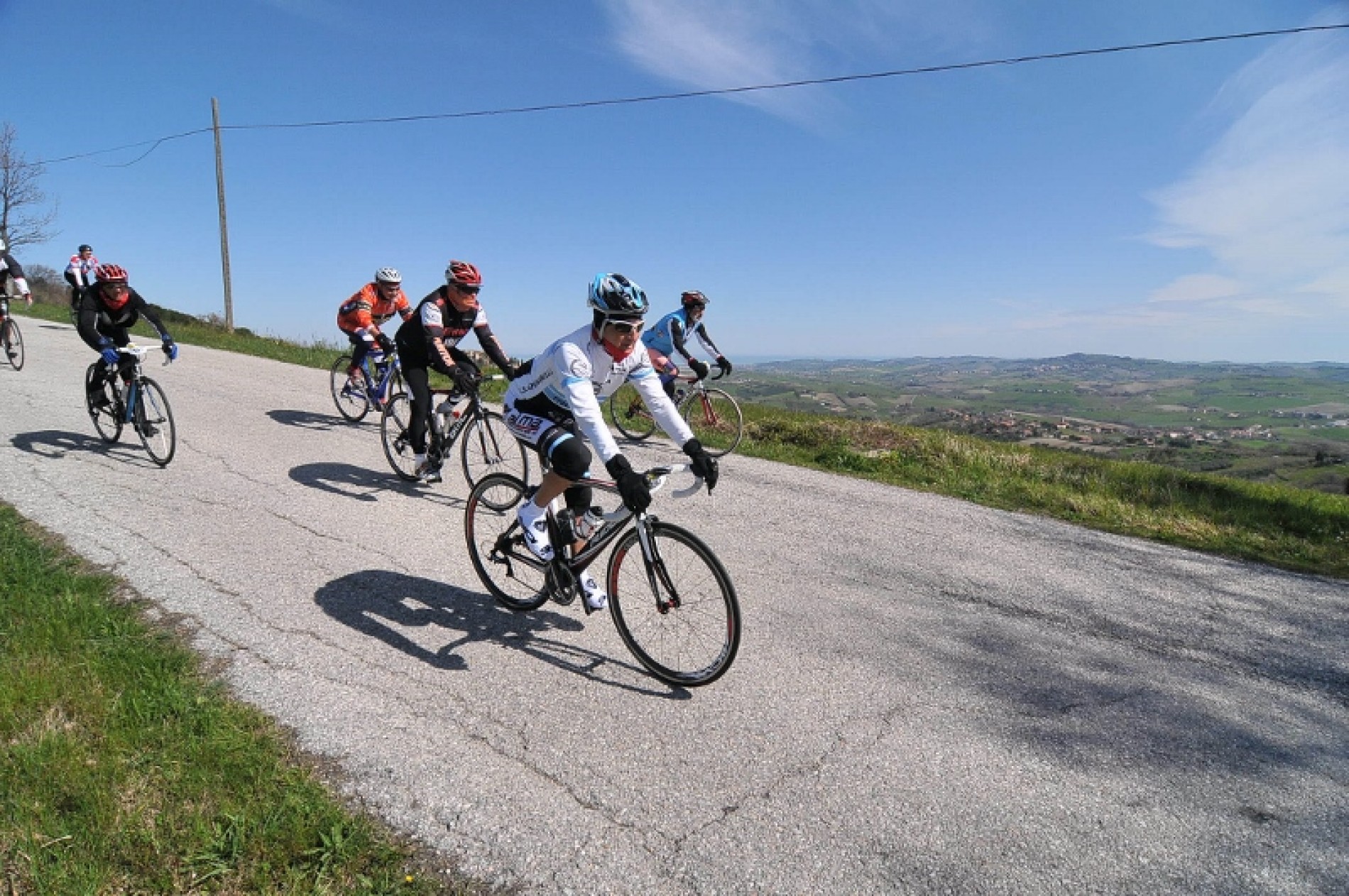 It has immediately been renamed “sweat tax” by the web. Proclaimed at year-end, the new tax keeps creating debates in the two-wheels world.

From 1 January 2018, in fact, cycle-tourists will necessarily pay an annual rent of 25 Euros to FCI (Italian Cycling Federation) to have a Bike Card, indispensable to participate in amateur contests organised by FCI, ACSI or UISP. Only cyclists who are not members of one of these three corporations will be charged with this fee.

The “tax” seems to come from the fact that Federciclismo has a budget deficit of more than 2 billion Euros and, as stated by the CONI (Italian Olympic Committee) itself, this move has the aim to balance it.

At the moment, the amateur events need to pass through 19 Sport Promotion Corporations (EPS), recognised and authorised by CONI. EPS release hundreds of thousands of cards only upon submission of a medical certificate and, so far, being member of one of these institutions was enough to participate to these associations events.

A method that should be integrated in the Bike Card which, though, does not have any insurance coverage - it will be provided following the normal procedures - and no other particular services.   Such thing, given the high percentage of accidents of this sport, is baffling. Therefore, left out UISP and ACSI (who signed a private agreement), the other associations will sell to their members the Bike Card to let them run.

FCI’s move has immediately made waves. The president of Federciclismo, Renato Di Rocco, defends this choice: “No taxes at all, our is a political initiative to fight those who engage in unfair competition. The money will be used to manage shared services, such as sports disciplinary. We will not be raising more than 70-80 million Euros. Those who do not wish to buy the Bike Card may abandon those associations and become our members: we are the most serious. Bike Card will also offer some services. Which ones? We will think about it. Athletics did it, we can do it as well”.

Well, maybe, while approving the tax, it could have been wise to think of the possible services this Bike Card can offer to the owners, at least to justify the costs...