The House of Bourbon's cycle path

From the Adriatic to the Tyrrhenian Sea, from Bari to Naples, cycling through the natural and artistic beauties of those places once under the power of the royal family. Take a dip in the tradition of Southern Italy! 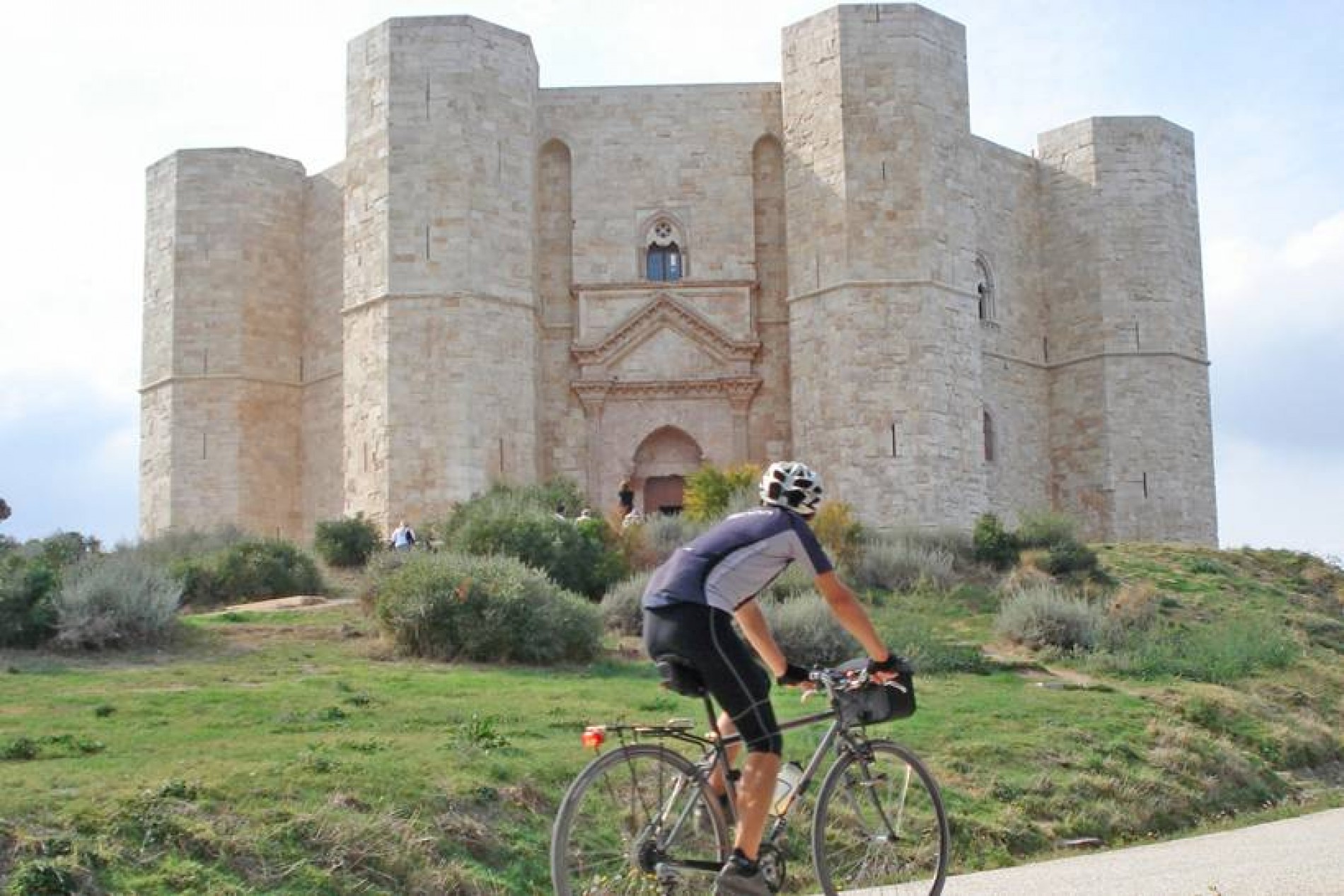 CYCLING IN THE KINGDOM OF THE TWO SICILIES

From Bari to Naples, from the Adriatic to the Tyrrhenian, travelling along an exciting coast-to-coast route among the wonders of the old Kingdom of the Two Sicilies. The “House of Bourbon's Cycle path” is a path that no one should miss: 342 Km to be tackled in different stages, winding through natural landscapes that ooze history and traditions, discovering the typical hamlets of Southern Italy, and the peculiarities of places once under the power of the House of Bourbon.

Conceived by Fiab and officially inaugurated in 2010, the overall itinerary winds its way through three regions: Puglia, Basilicata, and Campania.
The route starts from Bari and crosses the Alta Murgia National Park in Puglia, with travellers discovering places dear to Frederick II (including Castel del Monte). Then it continues in the Vulture and in the Ofanto Valley in Basilicata, touching historical places like Venosa, Melfi, and Atella. In Campania instead the trail crosses Irpinia, from Sant'Andrea di Conza to Avellino, and then Nola. After running at the foot of Vesuvius, the trail finally turns to Naples, the capital of the Bourbon Kingdom.

Cycling on the “Bourbon’s Cycle Path” is not very difficult but it does feature some uphill and downhill stretches with a good difference in altitude. All of it, however, can be travelled by bike: the track develops entirely on paved roads, open to traffic but still pleasant, quiet (except in towns), without excessive slopes, and with beautiful landscapes as a backdrop.

The Apulian stretch features a dense network of secondary paved roads such as rural or municipal roads, often in good condition, low in traffic flow and full of typical features of the region’s history and landscape.
In Basilicata and Irpinia, on the other hand, secondary roads, when present, are mostly unsuitable for long bike rides because of the mountainous terrain. However, since there is less traffic density, the provincial and state roads can be travelled in relative safety.
The final stretch that leads to Naples takes place on the old Via Regia delle Puglie, along which there are two significant sections of cycle track.

The overall itinerary is divided into short, modular stages, which can be combined by cycle tourists who want to face a greater daily distance. If desired, there is also an interesting variation in the first part of the route that allows travellers to stop in Matera, the famous “City of Stones”. Basically, following this variant, travellers will add about 150 km to the overall itinerary.

<<< GO TO THE MULTI-STAGE ITINERARY ON VACANZATTIVA.COM >>> 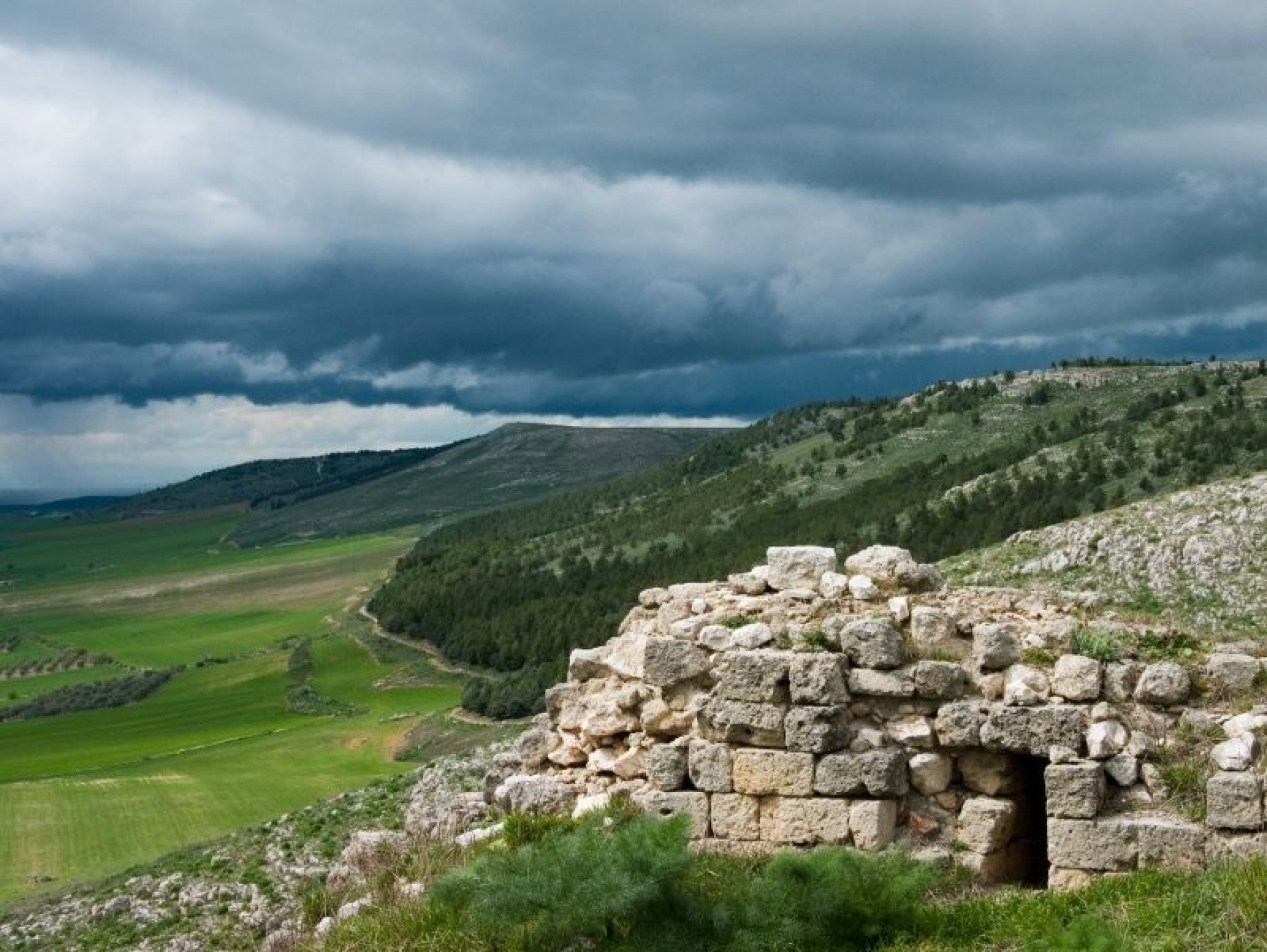