Over 100 km of asphalt trail, suitable for all, which crosses the entire valley from Bressanone to San Candido, all the way to Austria, through mountain landscapes, woods, rivers, and villages

CYCLING IN THE EASTERN ALPS

A valley over 100 km long, divided between Alto Adige and Eastern Tyrol. A valley that combines gentle pastures, forests, and sunny plateaus to magnificent Dolomite mountains, mixing the wild nature of nature parks to the traditions of local villages.

All of this is Val Pusteria, a land in the heart of the Eastern Alps very popular with lovers of outdoor activities, which here find both in summer and in winter an ideal environment for relaxing family vacations.

In particular, the valley is a very popular destination among those who love cycling immersed in nature: indeed, here there is one of the longest and most beautiful cycle paths in Northern Italy, which crosses the entire valley from the gates of Bressanone to San Candido, stretching across the border to Lienz, in Austria.

The Pusterbike Cycle Path does not feature an excessive difference in altitude (max 500 metres), which is why it is particularly suitable for beginners and families with children.
Moreover, the beauty of the area that the trail crosses, which includes forests, rivers, nature parks, and the Dolomite peaks listed among the UNESCO World Heritage Sites such as the famous Three Peaks of Lavaredo, makes up for the effort, and this is without forgetting the hidden treasures in the many small villages that dot the valley.

THE ROUTE OF THE “PUSTERBIKE”

The route from Bressanone to San Candido is about 75 km long. Bressanone is not technically in Val Pusteria (rather, it is in the Isarco Valley) but as it is the main city of the area it is the obvious departure point of the cycle path, which officially enters the valley in Rio Pusteria.

In its first part the trail follows the course of the River Rienza, with the valley that opens up surrounded by the Alps and dotted with numerous villages and hamlets.  The succession of woods, streams, and remains of old military fortifications is interrupted upon arriving in Brunico, the cultural centre of Val Pusteria with its beautiful old town and the peaks of the renowned Plan de Corones ski area framing it.

The Pusterbike Cycle Path continues eastwards, immersing itself in even more mountainous and jagged landscapes, running close to the white walls of the Dolomites.
An important crossroads is Dobbiaco, a tourist centre popular both in winter for skiing and in summer for hiking and mountain cycling, which acts as a watershed between the River Rienza and the River Drava, which will accompany the cyclists on the rest of the trail.

Once in nearby San Candido, the Pusterbike Cycle Path is naturally followed by the Drava cycle path, which in its first part connects San Candido to Lienz, Austria, thus closing the circle.

The two cycle paths are thus merged into a single one, allowing cyclists to travel for a total of 119 km.

Moreover, Val Pusteria is also a starting point to visit other picturesque side valleys (the Casies Valley, the Anterselva Valley, the Tures and Aurina Valleys, the Badia Valley), each with specific peculiarities which can be discovered in the saddle thanks to the connection with other important cycle paths such as, for example, the Dolomites Cycle Path, which connects Dobbiaco to Cortina d'Ampezzo and Calalzo di Cadore.

GOING ON ALONG THE DRAVA CYCLE PATH

The natural continuation in Austria and then in Slovenia follows, as mentioned, the “Drauradweg” or Drava Cycle Path: a route that, following the homonymous river from the Italian springs in the Conca di Dobbiaco, crosses East Tyrol and Carinthia, reaching Maribor in Slovenia after 366 Km.

The first part of this route, connecting Dobbiaco to Lienz, is the most frequented and accessible: all downhill, it leads to the foot of the Dolomites in Val Pusteria, in the elegant Austrian town.

In general, the first part of this cycle path is very popular as particularly suitable for beginners and families: indeed, it is mostly flat, well-marked, and well-equipped with refreshment areas, accommodation facilities, and amusement parks for children.

The second part, in particular along the Slovenian stretch, is less flat and more demanding.
Travellers will go from East Tyrol in Carinthia to Spittal, before reaching first Villach then Klagenfurt, and finally then Völkerarkt. From here travellers can cross the Austrian border, travelling another 116 km to Maribor.

There are plans to extend the route, which will lead the cycle path up to the mouth of the Drava in the Black Sea. 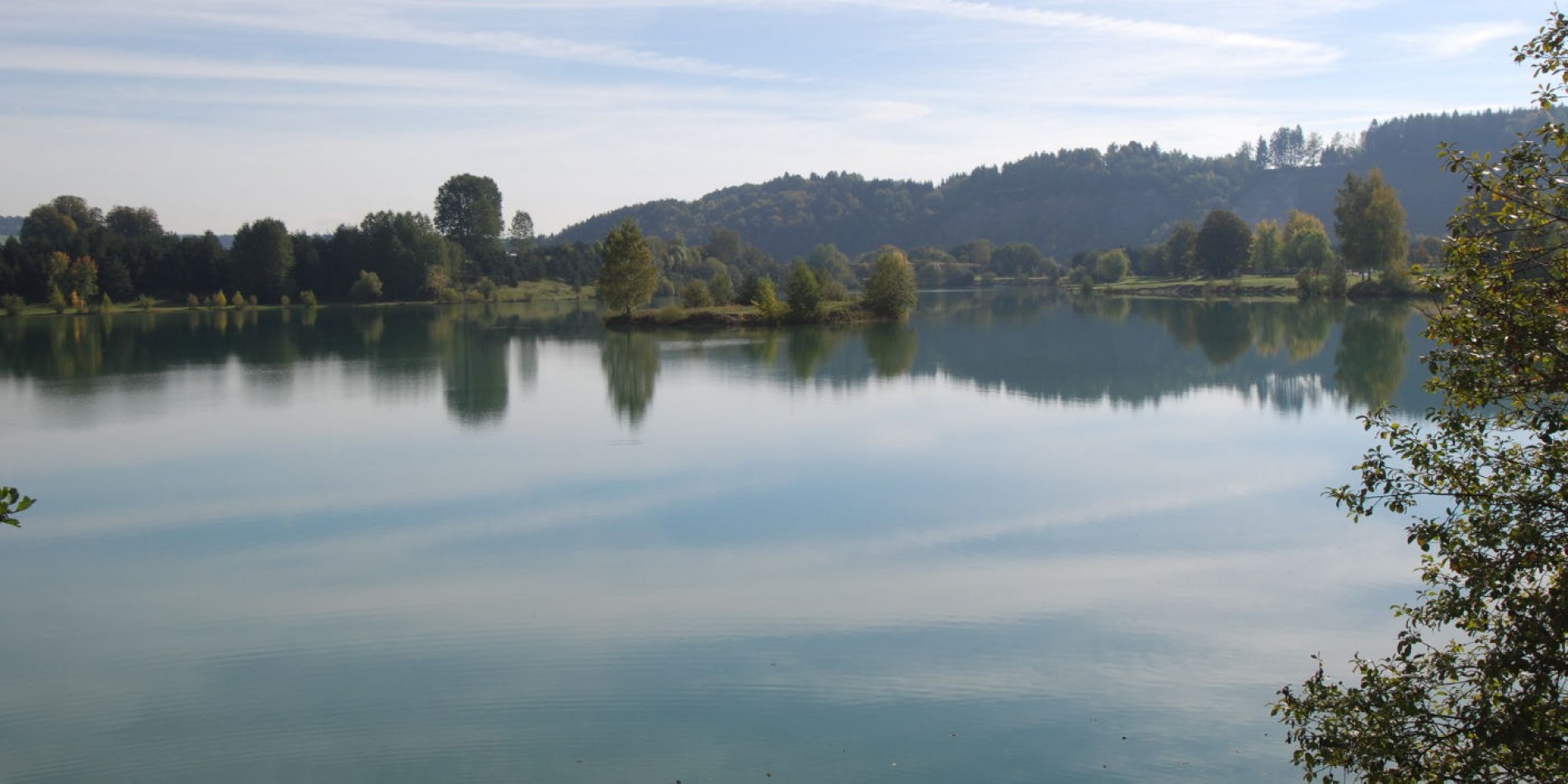