The "Wink of Rome" lands in France

From Capital to the discovery of the Loire Valley. By bike, immersed in nature, history and the French Renaissance art beauties 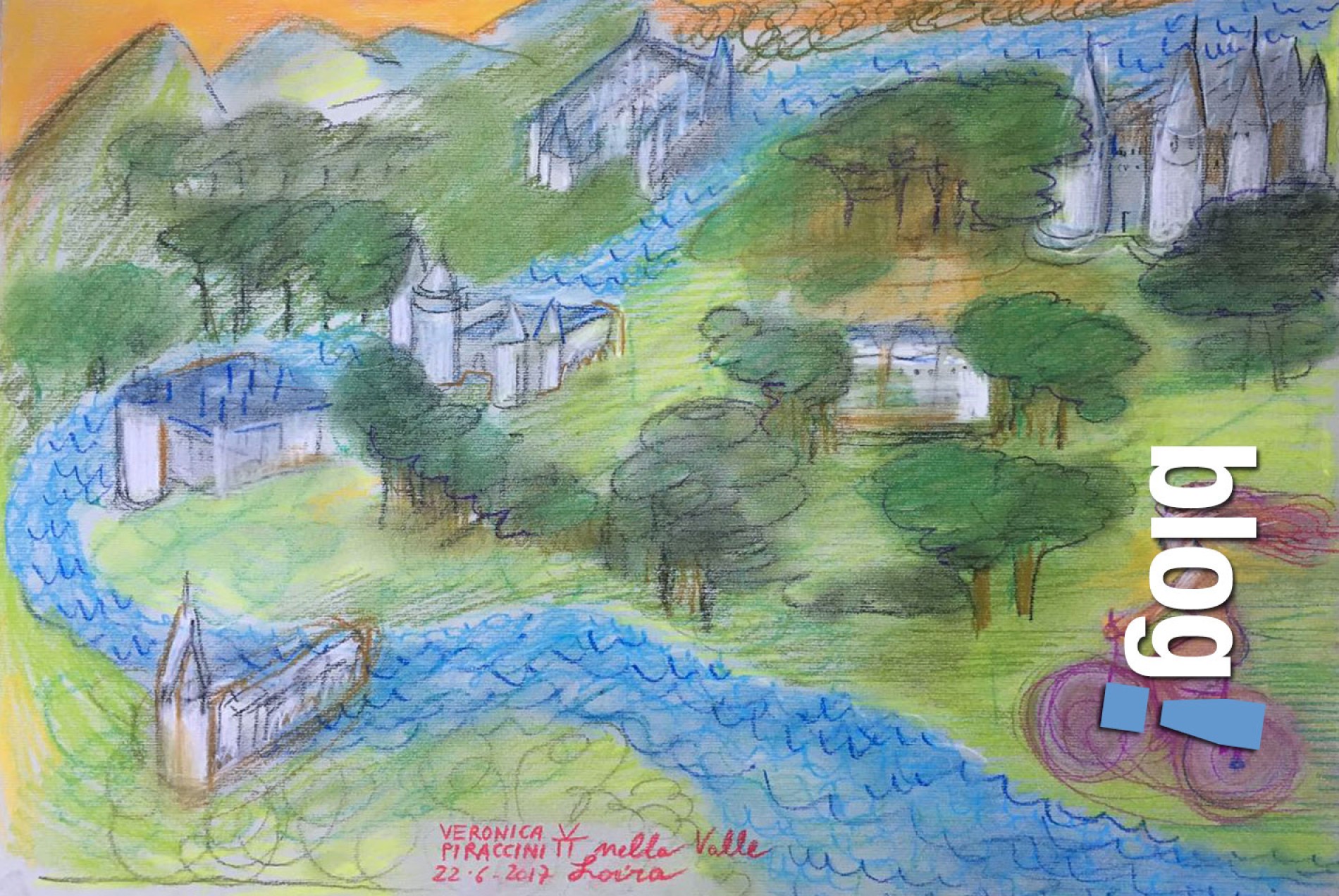 CYCLING ALONG THE LOIRE VALLEY

Here I am, projected from Rome to one of the most beautiful and evocative French regions to fulfil a dream: riding a pedal-assisted bicycle, with the wind in my hair, on my way to the Loire Valley visiting a very evocative nature, and choosing among 900 km of safe and perfectly flagged itineraries.

I find myself immersed in a fabulous landscape, a natural itinerary not to be missed, through prestigious castles, religious buildings and also a curious rich industrial past, which is re-interpreted and updated in contemporary art museums.

Many the places dedicated to the conservation of the heritage, that choose the contemporary creation as major axis of development, strengthening the bound between generations and, thus, making it accessible to the highest possible number of people, through artistic itinerary, food&wine, hiking and cycling (fun fact: this is the first French region for bike usage).

Between Centre-Val de Loire and art there is a bound that gets lost in the rich past of the region, which is determined and engaged in a policy posing contemporary art at the centre of its priorities as a vector of image, axis of economic development and source of new inspirations. Contemporary creation is also a great touristic attraction. 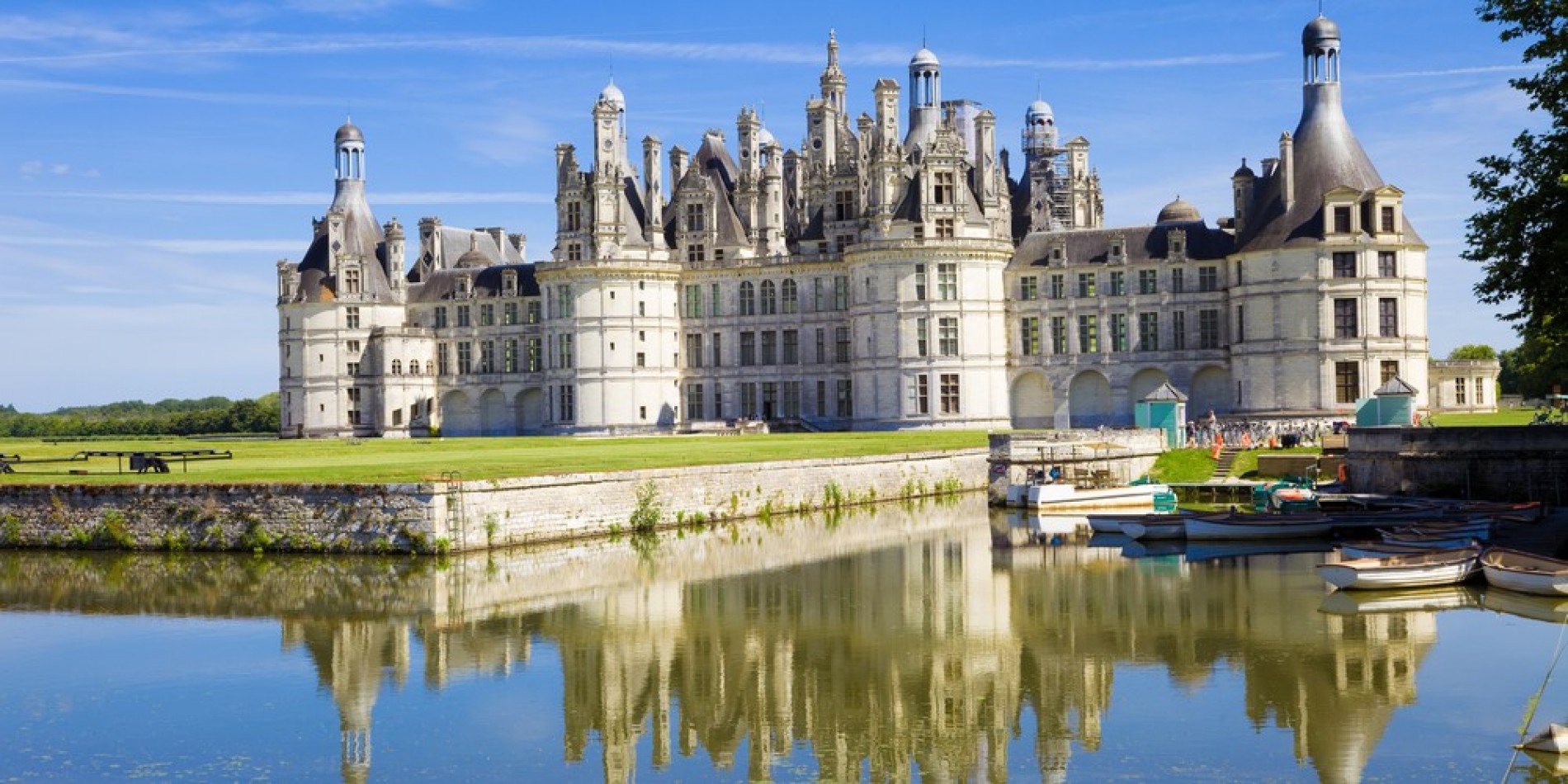 THE BOND BETWEEN ART, HISTORY AND NATURE

Royal land touched by one of the most majestic rivers in the world, Centre-Val de Loire is the inheritor of an artistic history in which the Renaissance has left as dowry famous castles, marvellous gardens and cathedrals.

Renaissance was born in Italy during the 15th century including all the arts, then it developed also in Europe and in France, especially in the Loire Valley. Particularly, thanks to exceptional figures such as Leonardo da Vinci and Benvenuto Cellini.

Here, many art schools were born, such as the École de Crozant in the Creuse Valley.

A development never seen before in France: Chambord castles, Azay le Rideau, Valençay, Chenonceau, the Wing Francis I in the royal castle of Blois. All this in the heart of a region characterised by UNESCO world heritage landscapes.

It then emerges the portrait of a sparkling region, committed in an innovative and dynamic policy which puts contemporary art at the centre of its priorities. Loire is the backbone of this perpetually and creatively changing whole.

Art is inherent in the DNA of this region and the past - as well as the present but also the future - tells a continuity crossing various departments: from Loiret, to Indre-et-Loire, crossing Indre, Cher, Loir-et-Cher but also Euro-et-Loir.

Culture unites men, creates energy, cohesion. The proof is the presence of top-class artisanal centres created around glass manufacture, as in Chartres, or pottery, as in Borne. Castles and religious buildings are not only dedicated to the conservation of heritage, but also to contemporary creation, so much that in autumn 2017 the first Biennial of Architecture will be opened in Orléans supported by the FRAC Centre (Contemporary art museum in the Centre-Val de Loire region), and over 30 contemporary architects will join in to reflect and elaborate hypothesis about the creation of a common world.

Centre-Val de Loire has recently become an ideal area for the creation of contemporary art in all of its facets.

Even some dismissed industrialised areas now host contemporary art centres: Les Tanneries in Amilly, Transpalette in Bourges, the Centre de Création Contemporaine Olivier Debré in Tours, Les Turbulences by Jacob and MacFarlane at FRAC in Orléans, and finally the first Art Centre destined to the relation between artistic creation and nature in Domaine de Chaumont-sur-Loire.

AN ARTISTIC HERITAGE WORTH PRESERVING

The enthusiasm for this journey comes from the heart of Rome, Regola district, inside the magnificent 16th-century historic building Farnese Palace.  Here, on 29th May 2017, was held the presentation of the project dedicated to the enhancement and cultural promotion of the Loire Valley, through the digital campaign made during May in Italy, by the director Frédéric Maye and his team Atout France Italia, the entity in charge of promoting tourism in France.

At the event - organised by Barbara Lovato, P.R. of Atout France - there was François Bonneau, president of the Centre-Val de Loire region, together with the arts committee comprised of directors of the contemporary art centres, of museum and castles, as well as the enthusiast and extremely active Mons. Michel Pansard, Bishop of Chartres.

Many the anniversaries that will take place starting from next autumn up to 2020, and that will make this period a special one for the triptych art-nature-history. In 2019, for example, there will be the 500th anniversary of the construction of the Royal Castle of Chambord and of Leonardo da Vinci’s death at the castle of Clos-Lucé in Amboise (Touraine), where original relics are guarded.

The aim of the Loire Valley is to make its cultural riches and artistic heritage foundation of the identity and attraction of the territory. These places have in fact taken advantage of the best creative minds in history.

“Our belief is that we are responsible of this amazing heritage: not only we have to enhance it, but also to make it develop - highlights the President François Bonneau - We have to turn our region into a creation area, enhancing it and giving its citizens, as well as the tourists, a proper artistic education. A privileged destination for a type of tourism that is able to balance nature and culture.

This unique moment represents the chance to start a popular, historic, artistic and scientific movement that may help the promotion and enhancement of this territory”. 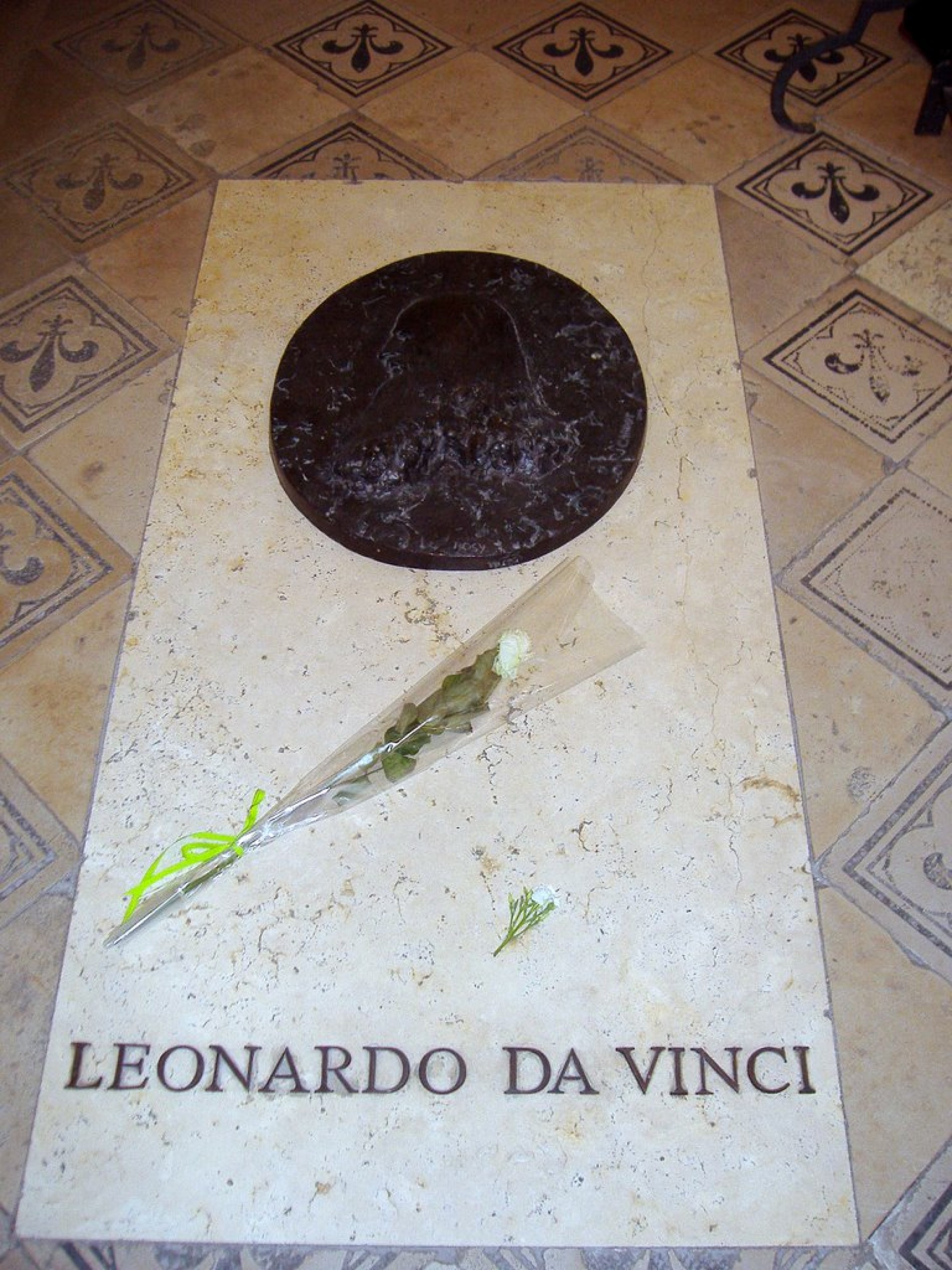 BACK TO ROME... AND TO ITS ART

Let’s go back for a moment to the prestigious Renaissance Farnese Palace, where the French Embassy has been residing since 1936, extraordinary location for the presentation of this cultural-historic project.

This ancient palace was called “the Farnese’s die” because of its size and shape, and it was considered to be one of the “Four wonders of Rome”, together with “the Borghese’s tambourine”, the “Caetani’s stair” and the “Carbonari’s doorway”.

The Palace creation started in 1514 by Antonio da Sangallo, then he was succeeded by Michelangelo (who also drew the noble cornice) and then it was completed by Giacomo della Porta.

Crossing a three-nave hallway, covered by a barrel vault and separated by red Doric columns, it is possible to go upstairs using a big stairway, leading to many artistic wonders.

The decorations inside the “Cardinal’s Chamber” were made by Daniele da Volterra, while Francesco Salviati painted the “Fasti Farnesiani hall” which was, though, completed by Taddeo Zuccari.

Annibale Carracci and his school painted the frescoes inside the private study, called Farnese Dressing Room, and the very well-known Gallery, decorated with mythological elements. Annibale, and initially his brother Agostino, decorated this room between 1597 and 1607.

In another hall, strikes the majesty of the Ercole Farnese (in the namesake room), that reproduces the statue currently kept at the National Archaeological Museum of Naples together with many other sculptures of the Farnese collection.