In Bologna a new edition of the event that allows bike lovers to test the latest news, with rides, shows and fun. Vacanzattiva is a protagonist! 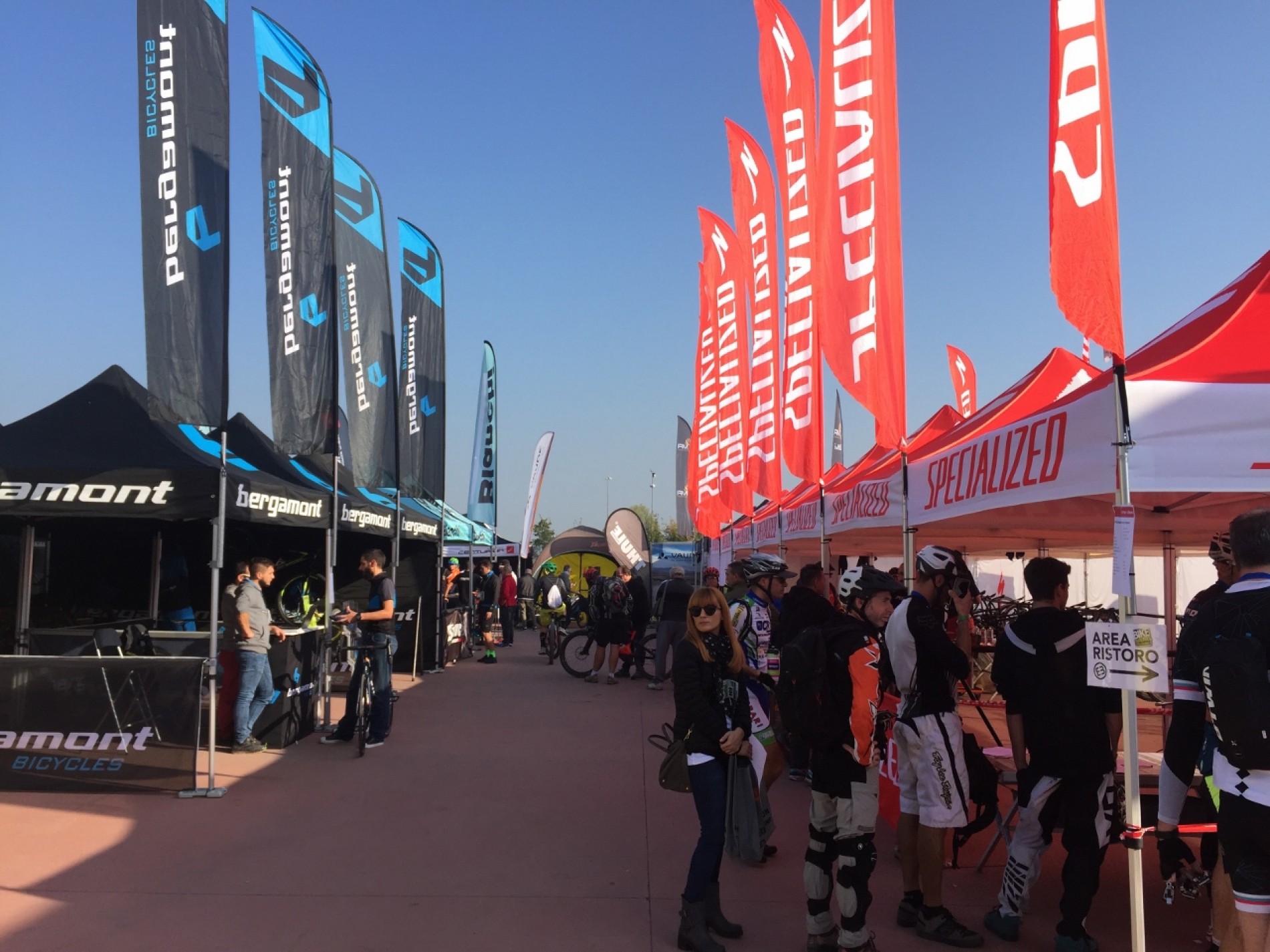 EVERYBODY, SADDLE UP IN ZOLA PREDOSA

This year as well sees the great success of Bike Shop Test!!

Bologna has been flooded with bikers enthusiast for the wide range of bikes and the free-trial equipments, which took place during spring instead of autumn!  Two sunny days and enjoyable temperatures (25°C) in the hills surrounding Zola Predosa, a few kilometres away from Bologna.

Compared to the previous editions, this year’s Bike Shop Test has changed location: the incrementation in the number of expositors, and the resulting need of space, has led the organisers to move from Calderino to Zola Predosa. Just those few kilometres of difference allowed to organise the event in a bigger space but the more technical tracks, loved by the greasy-wheels bikers, had to be moved away.

The road lovers, instead, did not feel many differences: the three tracks planned by the organisation did penalise a bit the lovers of enduro and of the technical-descents and gravel-tracks, but the results are perfect for all the other bikers.

Many factories exposed their products and made them freely available for the numerous members. Among them, also some of the main bikes factories in the world, such as Specialized, Cannondale and Scott, which introduced a vast selection of the latest innovations, both for paved and for gravel roads.

As expected, the E-Bike (pedal-assisted bicycle) was all the rage, also given the incredibly high level reached by electric mountain-bikes in the last 3-4 years, which most of the bikers has surely tried. 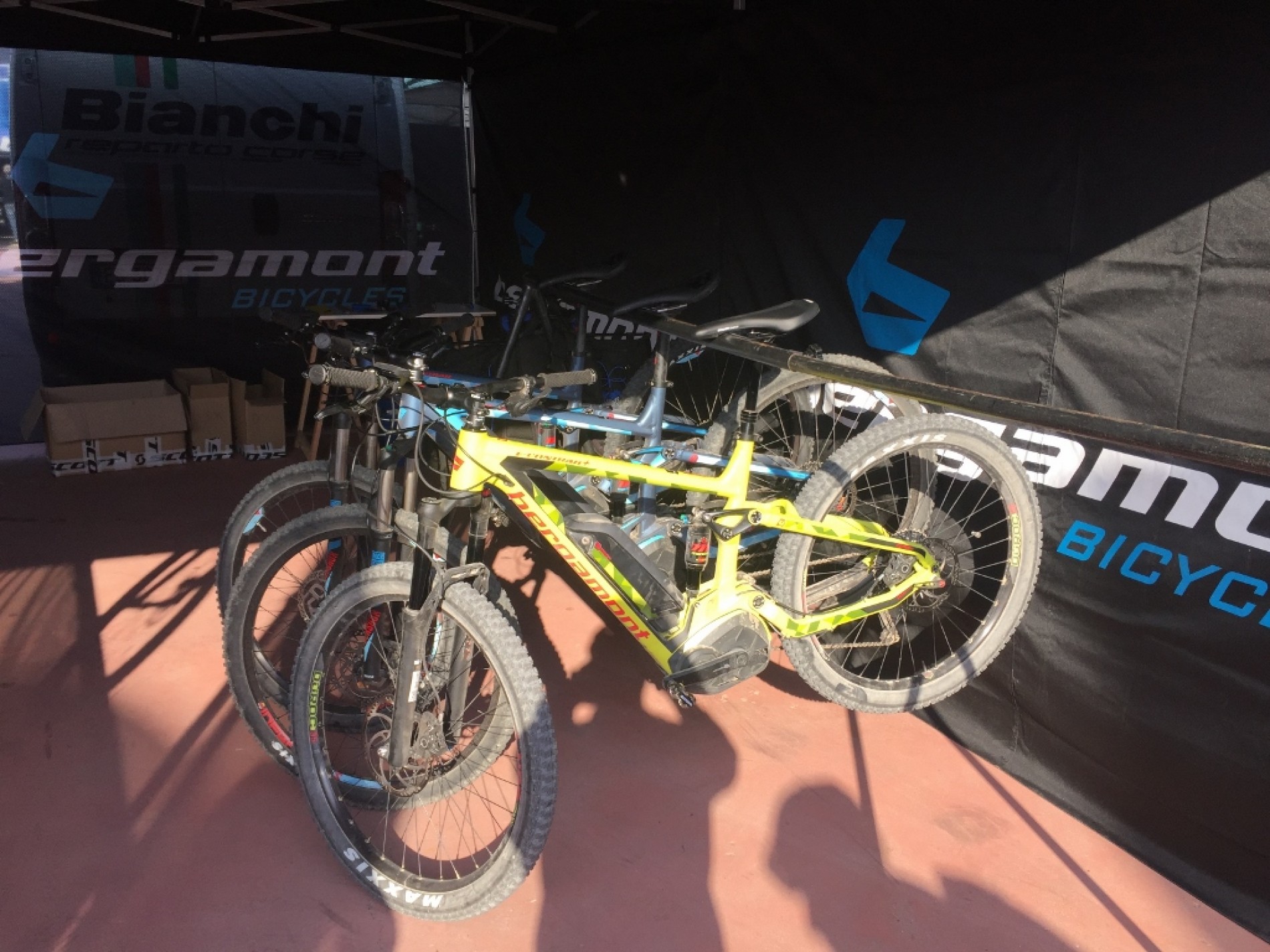 We, Vacanzattiva! also went to the Bike Shop Test and we took with us some special testers: women and men totally lacking in off-road bikes, together with some frequent bikers.

We tested some muscular bicycles in the trail track and then some pedal-assisted bikes in a more demanding track, with tough ups and downs, varying a bit the suggested tracks.

The result can be defined as enthusiastic since four people, who had never tried to ride a bike in the woods, are now evaluating the idea of purchasing a mountain bike soon, and probably an electric one.

On the spot, we also tried different brands from the ones cited before and they all received excellent approval ratings, confirming the high quality gained by high- and mid-range bikes.
From Ridley to Bergamont, from Atala to Bianchi, Bottecchia, Elios, we did not miss anything, not even the Levo and Kenovo bikes by Specialized, which are truly amazing!

The Bike Shop Test is planning some more stages after Bologna (Montecatini, Roma, Palermo): if you love cycling and you will find yourself nearby the next planned locations, then do not miss the chance to try bikes worth 6-7,000 euros and that hardly will be found elsewhere. 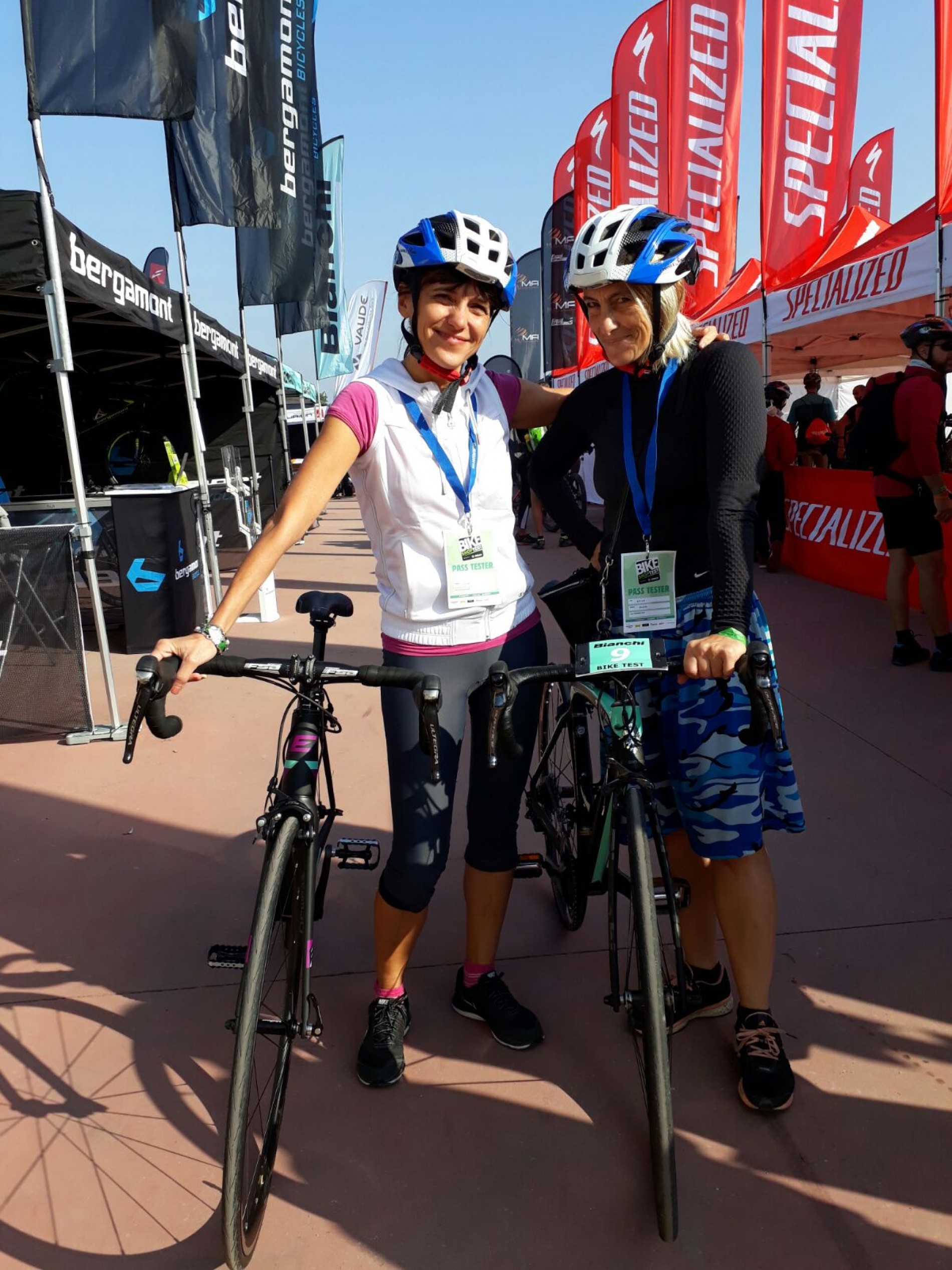