Approved the 1st Law on cycling mobility: off with a national program to promote biking. 14.8 million given to the Regions to secure their cycle paths 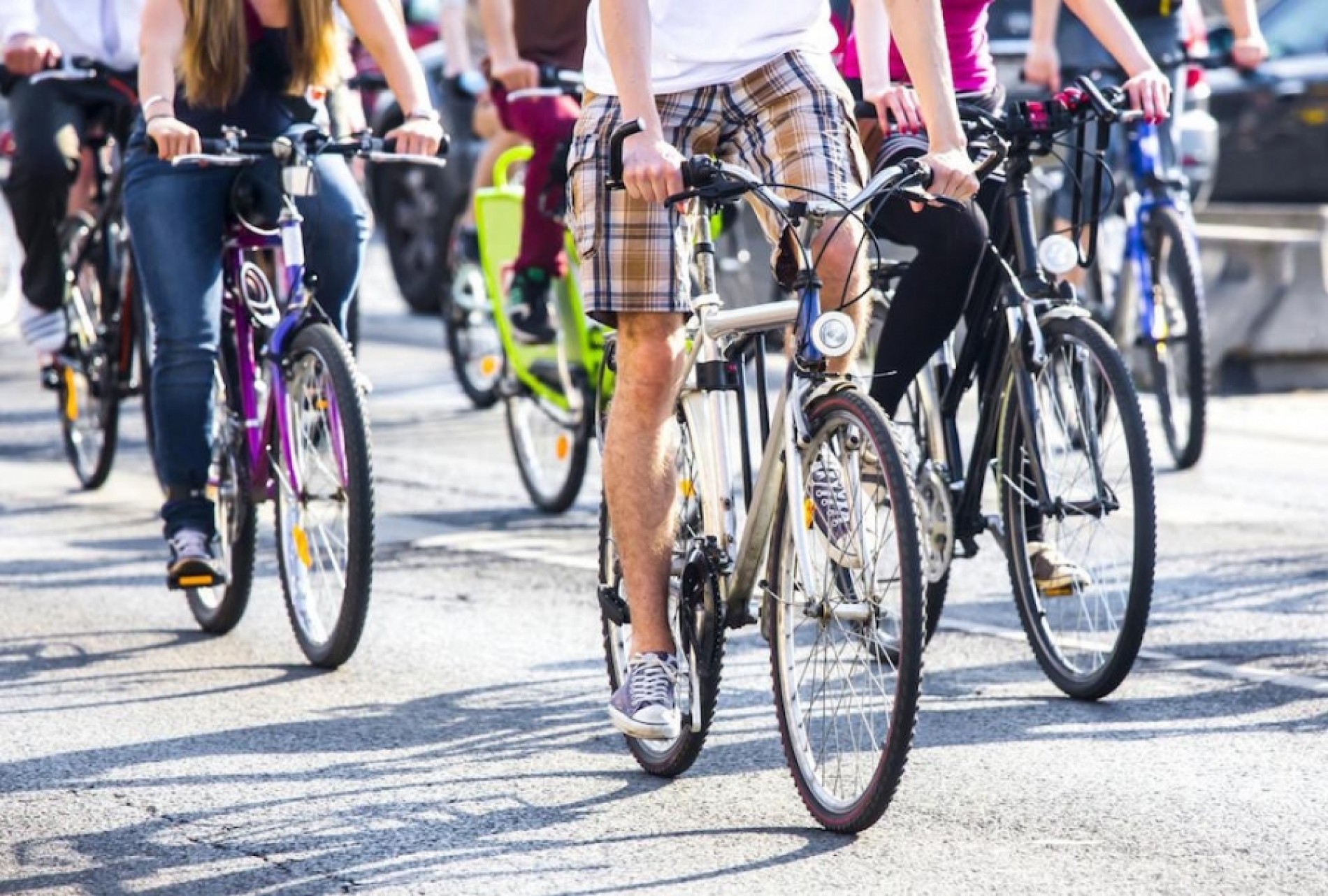 2018 will be the year when, for the first time, Italy will have a law that gives the State and Ministry of Infrastructure and Transport the task to develop cycling mobility. This is the Decaro/Gandolfi’s Law, approved just before the conclusion of the legislative period.

The Minister of Infrastructure and Transport, Graziano Delrio, stated: “Cycling mobility is a priority for the cities. Today it is law. The ‘Cinderella’ of mobility - bicycle - assumes the same dignity in the cities, in the suburbs and touristic routes as other vehicles, and leads the change towards alternative and gentle mobility. A jolt of culture and planning of works, for which our Country is ready.”

As soon as the law became effective, a decree was signed by Delrio who assigned to the Regions 14.8 millions to create or secure 70 cycling paths.

With this money, local administrations will be able to finance the constructions of cycling paths, overpasses and flyovers for cyclists, crossings regulated by traffic-lights, secure of cycling paths, creation of a network of protected cycling routes or the exclusion of auto vehicles from the streets.

This step forward in the development of cycling mobility follows the approval, happened two years ago, of the National System of touristic cycleways, thanks to the commitment of the Ministry of Infrastructure and Transport together with Mibact.

A system that, now, includes 10 itineraries, for over 3000 kilometres of tracks, among which there are VenTo (Turin - Venice along the river Po) and GRAB (cycling orbital-road around Rome).