THE ITALIAN BICYCLE: A RECORD OF EXPORT IN THE EU

Made in Italy bicycles are on top of the world, with record numbers. The value of production also grows, thanks to the efficiency of our artisanal companies 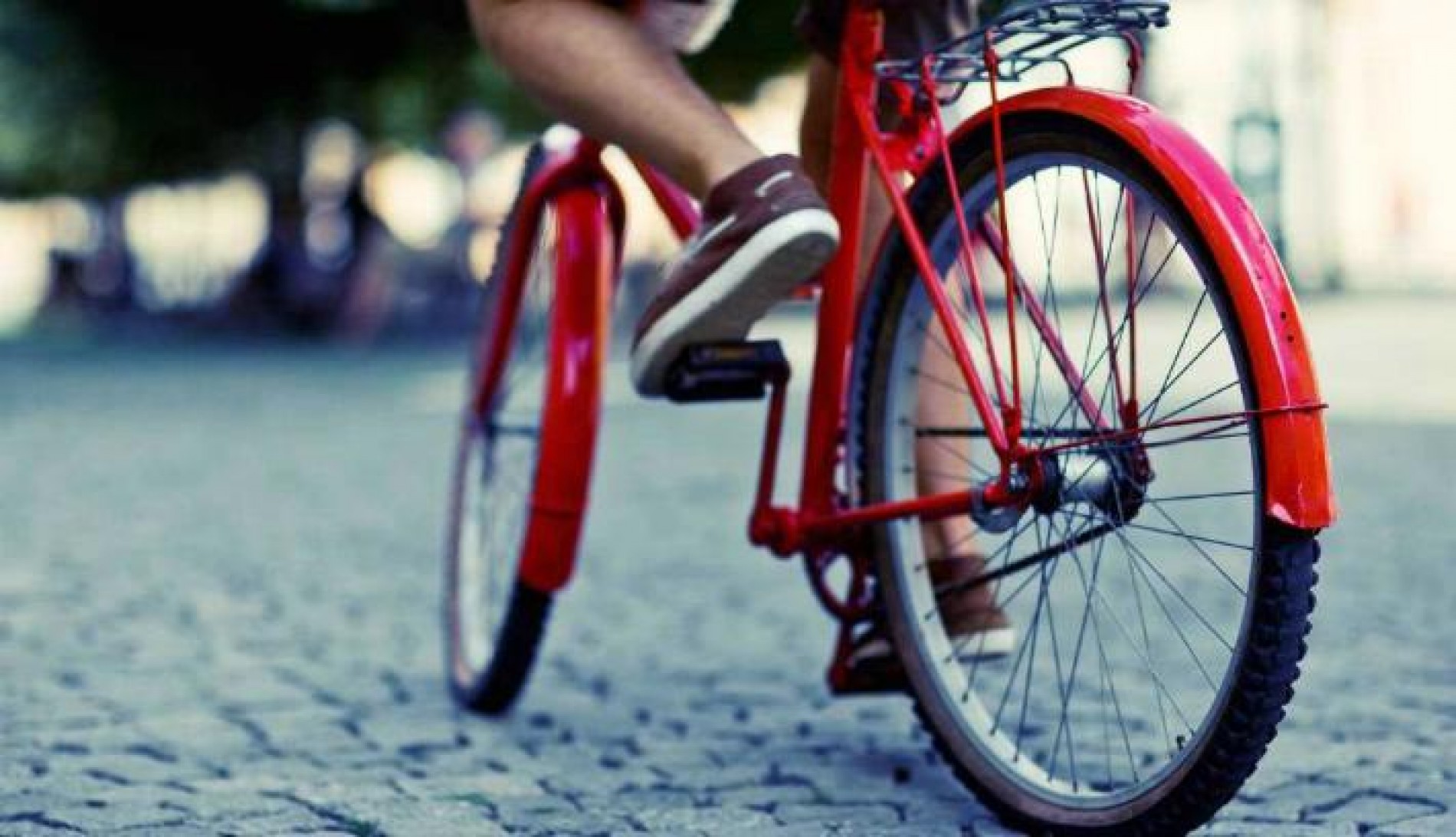 Riding on an Italian bike really appeals to the inhabitants of the Old World: indeed, they love it so much that our bikes are confirmed as the most exported in Europe but also in Japan and in a number of other countries.

The numbers indicate a record of exports: last year, 1,729,948 people in the world bought Italian bikes, with an increase of 15.2% compared to 2016, compared to + 2.5% of the average of the European Union. Numbers at hand, as pertains 2017 our exports run at the rate of 3 bicycles per minute sold abroad.

These numbers confirm the excellent quality of our Made in Italy products, carried forward by the 3,098 companies operating in the sector and employing 7,741. The sector is largely dominated by ‘artisan firms’, with 2,062 companies and 3,862 employees.

The numbers are those provided by the study “Artibici 2018”, requested by Confartigianato and presented in Milan at the meeting:  “The economy of cycling: numbers, stories, and strategies for growth”.

According to the report, the number of Italian companies has increased by 5.4% in the last five years and the Italian bicycle economy outperforms its Old World rivals when it comes to the growth of exports of both complete bicycles and components: indeed, in 2017 an increase of 2.7% was recorded compared to +1.6 % of the European average, totalling a value of 600 million Euros, of which 200 million for complete bikes and 400 million for components.

The passion for cycling, however, is still alive among Italians as well: to date, 1,066,000 cycle to school and the workplace (18 users every 1,000 inhabitants). Last but not least, there are 2,414,000 people who practice cycling at an amateur and competitive level.