On the snow, during summer

The main ski destinations for those who enjoy skiing even in the warmest months. From Stelvio Pass to Cervinia, passing by the French, Swiss and Austrian glaciers. 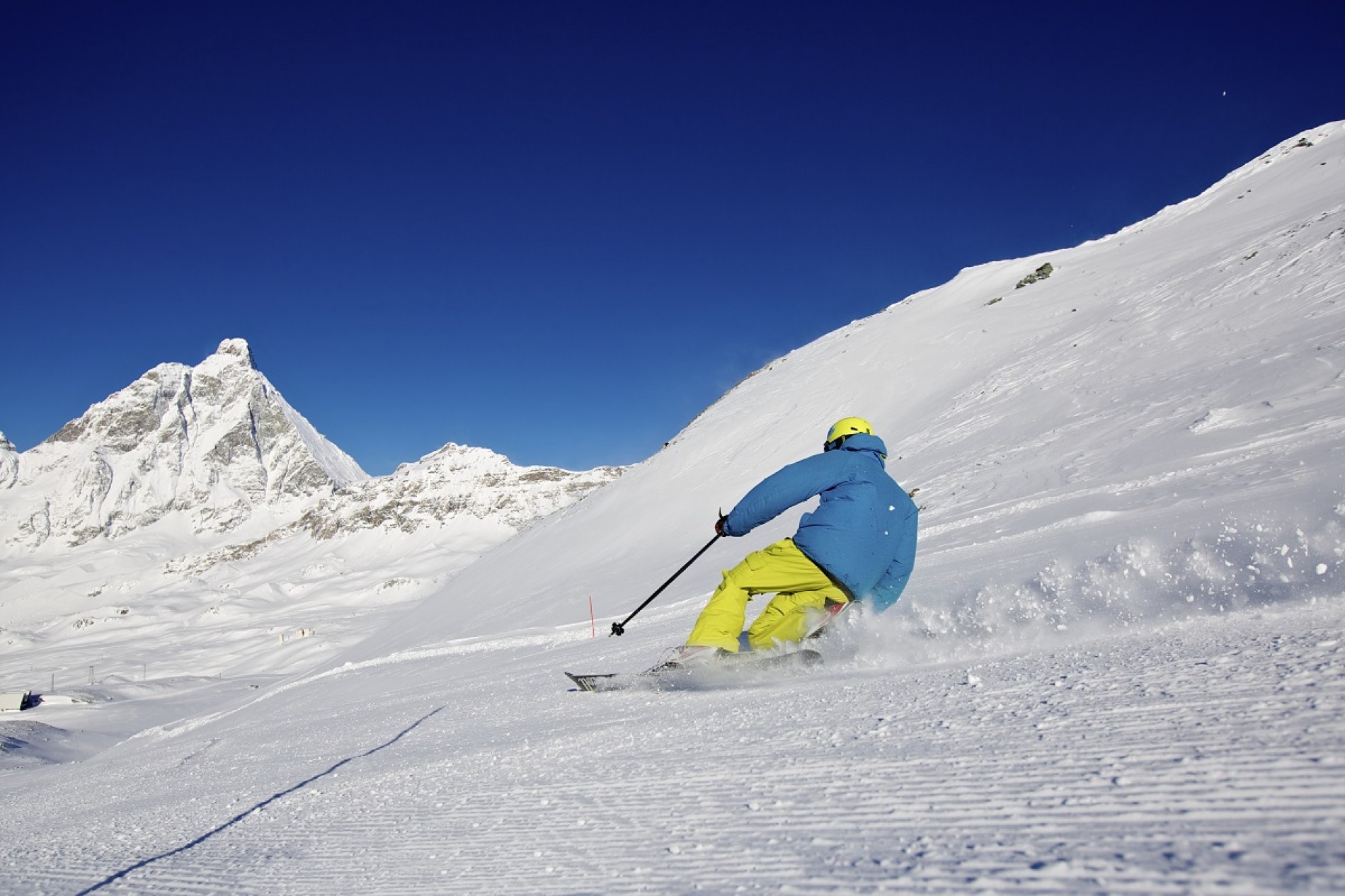 The true ski enthusiast knows no obstacles. After the winter season, when most of the skiers store skis and sticks in garage, the snow lover is already excited for the summer season.

Not for the sea, though. But mountains again. The Alps, the Italian side but not only, skiing in the summer months is becoming increasingly popular. But you must know the glaciers where you can go, knowing that weather conditions affect opening and closing of the ski lifts.

This year, in Italy, the most attractive places to ski in summer are definitely the Stelvio and Cervinia mountain passes.

The Stelvio Pass has an interesting feature: here is exclusively practiced summer skiing, as the main road that leads from Bormio to the Pass is impractical, because of snow, almost all year round, especially in winter. In summer, however, he sees the light. From Stelvio Pass, a cable car takes you to 3,450 meters to Punta degli Spiriti, where there are about 20 km of ski trails, served by several ski lifts with slopes suitable for everyone.

The Stelvio is mainly a destination for those who want to perfect their skills in preparation for the winter season. So, there is also the so-called "Ski University", at the Hotel Pirovano.

Another particularly appreciated place by those who enjoy summer skiing is Cervinia where you can ski every day from late June to early September. On Plateau Rosà, there are 26.5 kilometers of ski trails (5.5 km in Breuil-Cervinia, 21 km in Zermatt) and a giant snow park: the tracks border on Swiss territory of Zermatt, offering the highest slopes of Europe's at 3900 meters of altitude.

Speaking of alpine border areas, Switzerland has other suitable places for summer skiing. In addition to Zermatt, in fact, in Vallese there is also Sass Fee, where the enthusiasts can count on a glacier at 3600 meters of altitude and a well-equipped snow park.

The border areas with France are important too. Here summer skiing is mainly identified with the Deux Alpes and Tignes, two of the most popular destinations for off season skiers. Les Deux Alpes is famous for the snow park and for the numerous complementary activities to skiing, as well as for night life and entertainment. In summer you can ski on 11 tracks, with a total of 17 ski lifts.

Tignes instead offers a larger number of slopes with respectable gradients (even 600 meters) and even a black ski slope, under the peak of the Grande Motte.

Even Austria gives his contribution, with a good number of skiable glaciers in the warmer months. In the nearby Carinthia you can ski in Flattach, on Molltaler, with 4 lifts serving 9 km of slopes; in Tyrol you should point to the glacier Kaunertal, in the district of the Stubai.