Solda opens the snow season with the 1st stage of a new travelling tour: free test of skiing and latest generation equipment, offered by the companies of Pool Sci Italia. Everyone on the slopes on the 17-18th November 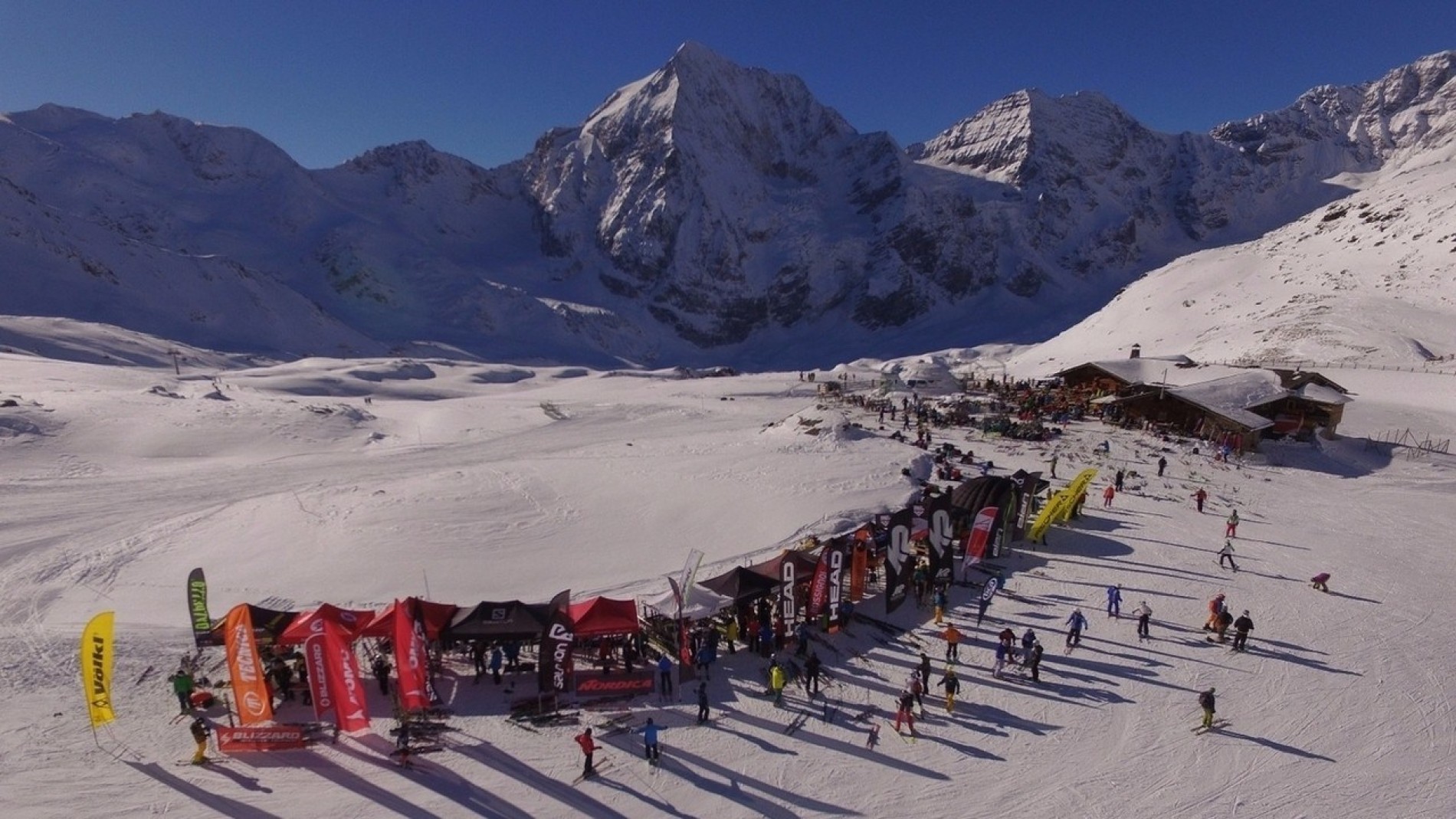 WELL-EQUIPPED, ON THE SNOW

Those with the unstoppable desire to ski at the beginning of the season, with slopes already covered in snow and few skiers on the lifts, mustn't miss this event offered by Solda, in the Val Venosta (South Tyrol), at the foot of the Ortles. It takes place during the weekend of the 17th and 18th November: the first stage of the "2018-2019 Free Ski-Test Tour".

This is a tempting free tests of ski equipment, open to all skiers, organised by Pool Sci Italia (A consortium that unites the suppliers for national alpine ski teams), in collaboration with the tour operator Neve Viaggi. The participating companies will lend out the best of their collections to ski enthusiasts, offering no fewer than 500 pairs of skis among the best on the market, perfectly set up for the beginning of the season.

And that's not all - all the product sectors represented by Pool Sci will be at the event, meaning that ski boots, fastenings, poles, helmets, and all other fundamental items for the equipment of every skier will be available as well.

Solda was chosen for the first stage of this travelling tour, as its high altitude (1900 metres above sea level) ensures guaranteed snowfall, and its renovated ski lifts taking you up to over 3000 metres are already operating in November on all 44km of its snow-covered slopes.

This small town, which is found at the foot of the majestic peaks of the Eastern Alps, is also one of the last to close the ski season in the entire alpine area, on the 5th May. 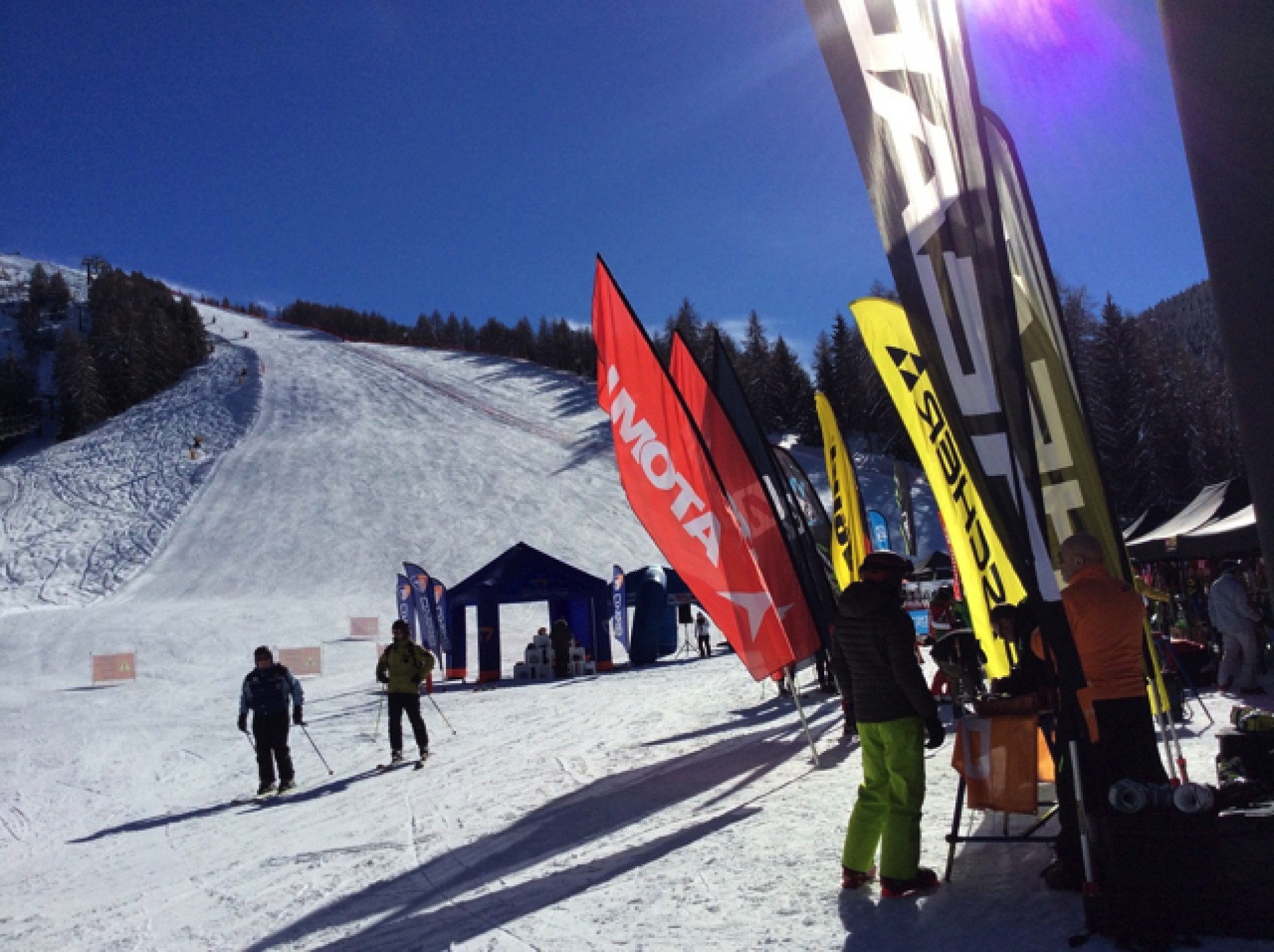