Some essential things to know when you do snowshoes excursions. An increasingly popular activity among mountain and nature’s lovers 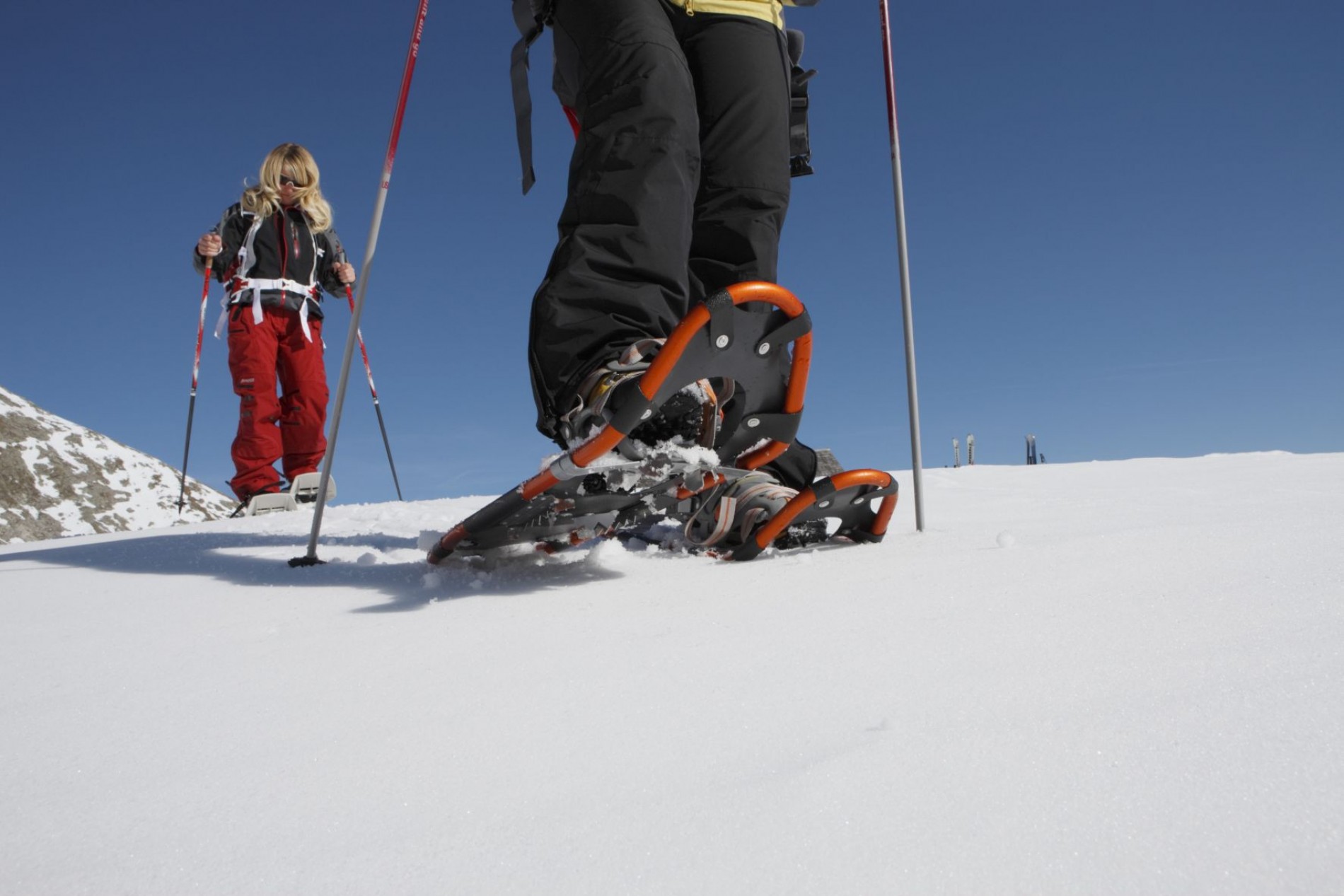 FLOATING ON THE IMMACULATE SNOW...

The correct name is 'snow rackets' but we all used to call them 'snowshoes', the Italian term “Ciaspole” comes from the Ladin dialect of Val di Non. Initially used as common use tool, for some time winter hiking is done with snowshoes, "boots" on which you can float on the fresh snow and walking on immaculate trails. A perfect activity to enjoy nature, in fact today it is not unusual to meet people who practice snowshoeing around paths.

Snowshoeing is suitable for everyone: adults and children. Almost all routes of low and medium altitude, that we are used to frequent in summer, can be done with snowshoes too, as long as you consider the common dangers of all winter activities, so be sure to always check the snow reports.

Beware though, snowshoeing requires a 40-50% extra effort compared to a normal walk, so watch out for difference in height. If you are not trained it’s better not to do too many kilometers.

Snowshoes are equipped with a universal connector on which can be hooked all kinds of hiking boots, preferably waterproof and winter-like. To protect your ankles the boots must be high. Forget about the moon-boot, the après-ski and snowboard boots. It’s better to wear leggings too, to keep you dry.

Going on fresh snow, in pristine environments and on steep slopes, avalanches can be a risk. To minimize this risk you must chose suitable routes and days, as well as knowing the state of the snowpack. To do so, read the snow reports and if you can bring the ARVA with you, a transceiver that allows to locate a person or some people carried away by an avalanche. The average cost of the Arva kit, shovel and probe is 300 euro.

Try to imagine what it means to run in the snow with snowshoes: in Val di Non, for over 40 years now, there is the 'Ciaspolada', the most important race in the world of this kind, involving athletes used to marathons and cross-country races, Olympic and amateur runners. The appointment is on Epiphany’s day, Jan. 6th: over 7000 competitors from around the world will seek victory on the 8-km route, which starts in Romeno and ends in Fondo village. 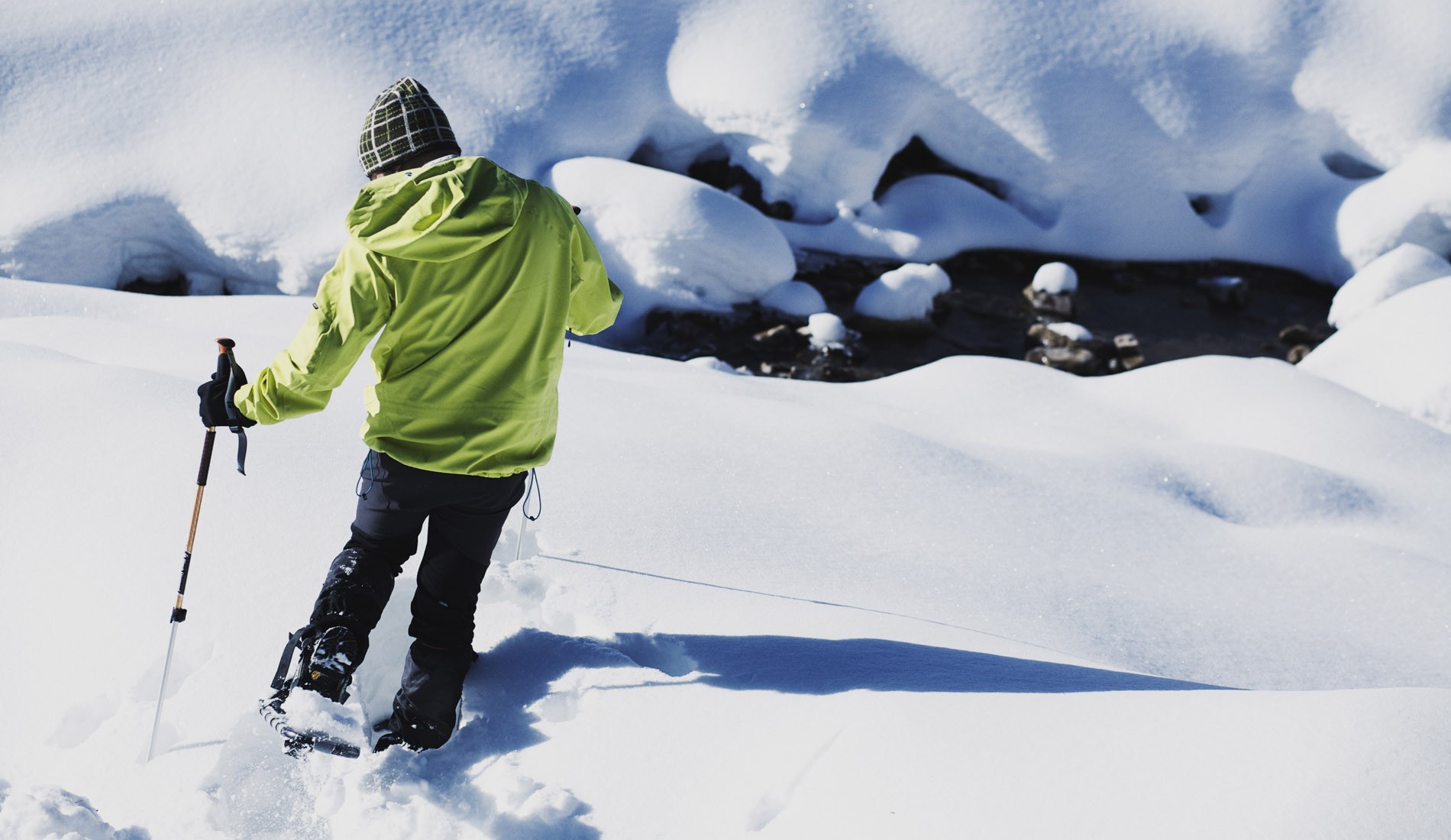