From Via Francigena to the Brigand's Path, from Saint Francis to Dante. The Digital Atlas of the Routes is born, to visit Italy with no hurry: the best of 41 routes in a click 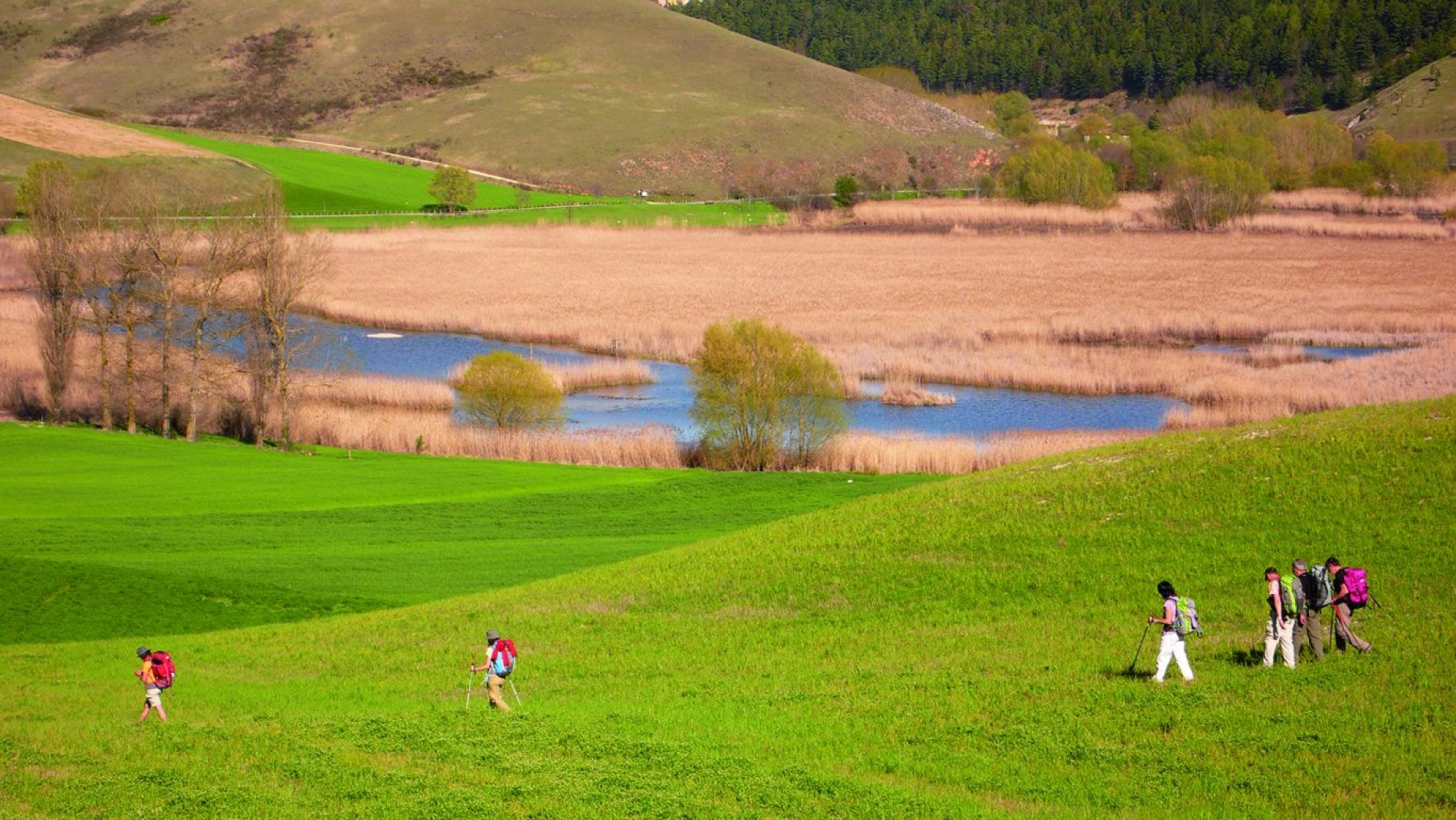 For those who love walking and look for something more than just a pleasure trip, an exceptional tool is now available: The Atlas of the Routes.

In fact, the portal camminiditalia.it - a digital atlas that proposes 41 slow mobility paths -  is now online: a real network of green roads that bring together nature, history and spirituality. From the most famous trails, such as Via Francigena or Via Appia, to the routes dedicated to history such as the First World War Route, the Way of the Gods, the Pathway of the Brigands on the Aspromonte, or the path that retraces the stages of the the exile of Dante Alighieri along which the Divine Comedy was written, up to the paths of St. Francis and Benedict.

The project - commissioned by the Ministry of Cultural and Tourism - involves regions, local authorities and Anci (Association of Italian municipalities), and aims to promote and valorise slow tourism. In fact, more than 6,600 kilometers of natural Italian beauties are often on the edge of the classic itineraries.

The site offers directions, pictures and useful information aiming to put a sheen on the network of trails, routes, tracks, paved roads that make up the venous system of our country. In the portal you will find maps with information about distance, signage and junction of all paths.

The project started in 2016, the year the Ministry of Culture has dedicated to the Routes. The idea of the portal to promote historical, cultural, religious and natural itineraries was developed by a ommittee composed of the ministry, the regions, all the autonomous provinces and Anci. There are 11 criteria that each Route must satisfy to be included in the digital Atlas. Local authorities came with 113 proposals but, only 41 have passed the careful inspection, so far. 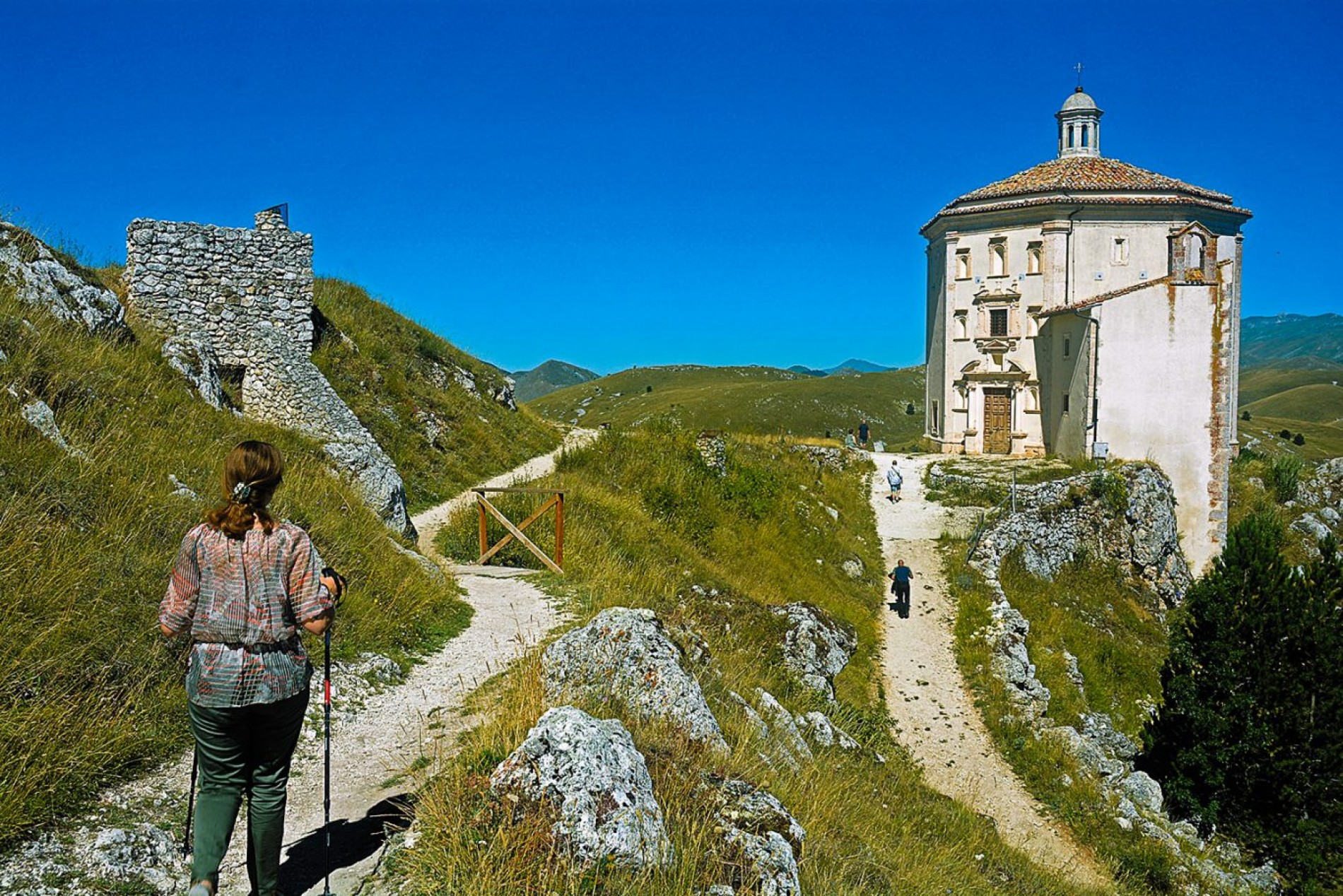 The watchword is: slow and sustainable tourism. The Routes, in fact, are part of a more general project, outlined in the Strategic Plan 2017-2022, regarding a visitable Italy on foot, horseback, bicycle, on historic or disused railroads (by train or railroad).

A widespread and often interconnected network made not only of itineraries, but also of refreshment points, overnight stays and assistance for walkers and cyclists (hence the recovery initiative for cantonier houses and unused state property) crafts, food and the most general knowledge of the territories that you are crossing.

The Minister of Cultural Heritage, Dario Franceschini, announced the inventory of the trails, currently being carried out by the Italian Alpine Club (CAI), and he, the Minister, restated that the Atlas of the Routes is just beginning. 2019 will be the year of sustainable tourism, and the geography of going-with-no-hurry is still very wide. 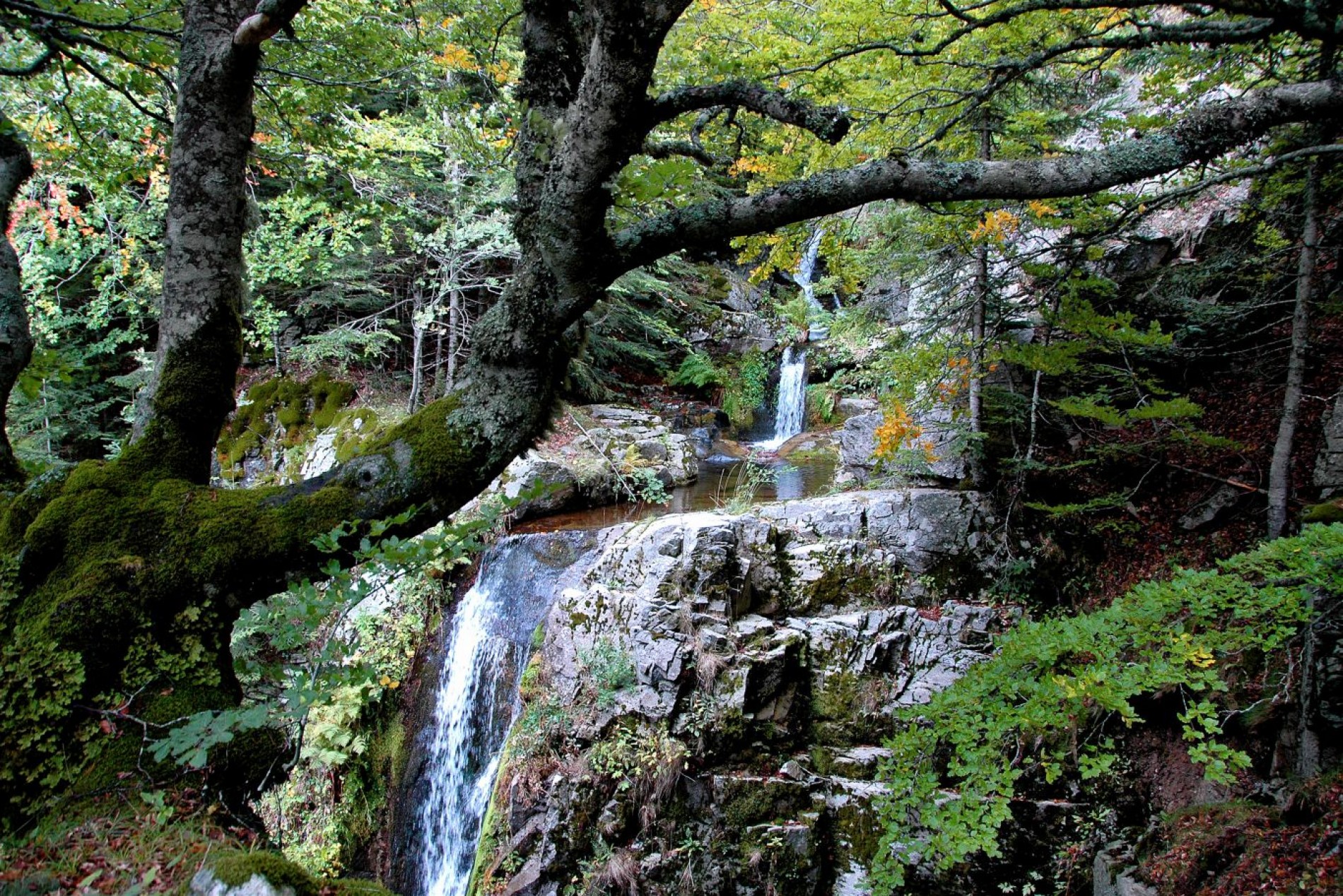