An evocative hiking route on the footsteps of the bands of outlaws that raged in the border areas between Lazio and Abruzzo, walking among unspoiled nature and small villages 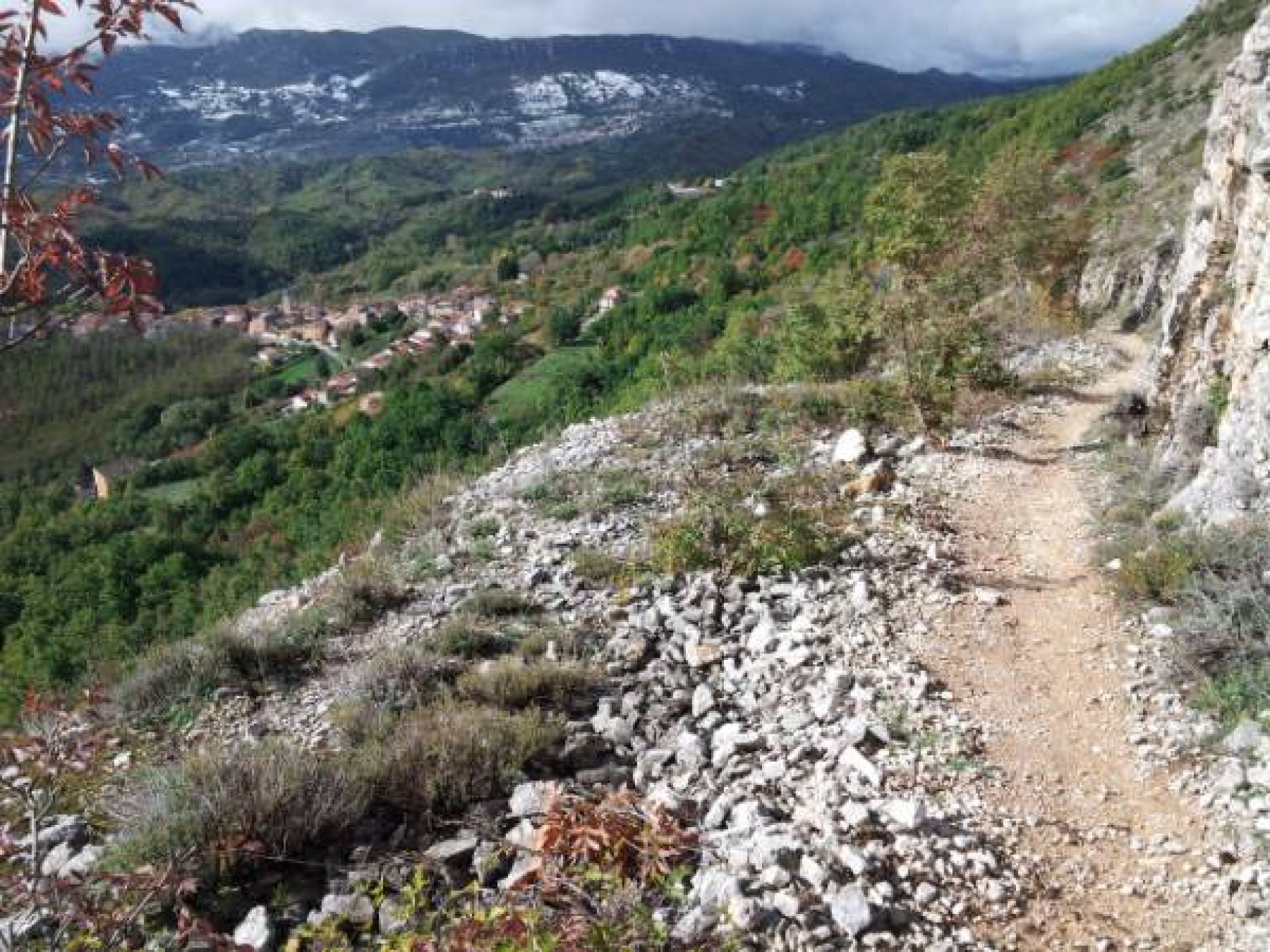 IN THE BRIGANDS’ FOOTSTEPS

The phenomenon of Brigandage in southern Italy represents an important chapter in the country’s post-unification history, and such an historic moment continues to live more than a century and a half later thanks to a special hiking route, the Brigands’ Path.

This is a historical-naturalistic journey along 100 km which takes place in seven stages at not too-high altitudes (between 800 and 1,300 metres) and that precisely traces the footsteps of the bandits of old that roamed the area between Marsica and Cicolano, on the border between Lazio and Abruzzo and along what at the time was the dividing line between the Papal State and the Kingdom of the Two Sicilies under the control of the House of Bourbon.

Winding through old villages and uncontaminated nature, the Path develops between the Varri Valley, the Salto Valley, and the slopes of Mount Velino, areas that in the past where the home ground of the brigands who moved around to escape the Savoy forces arriving from the north. 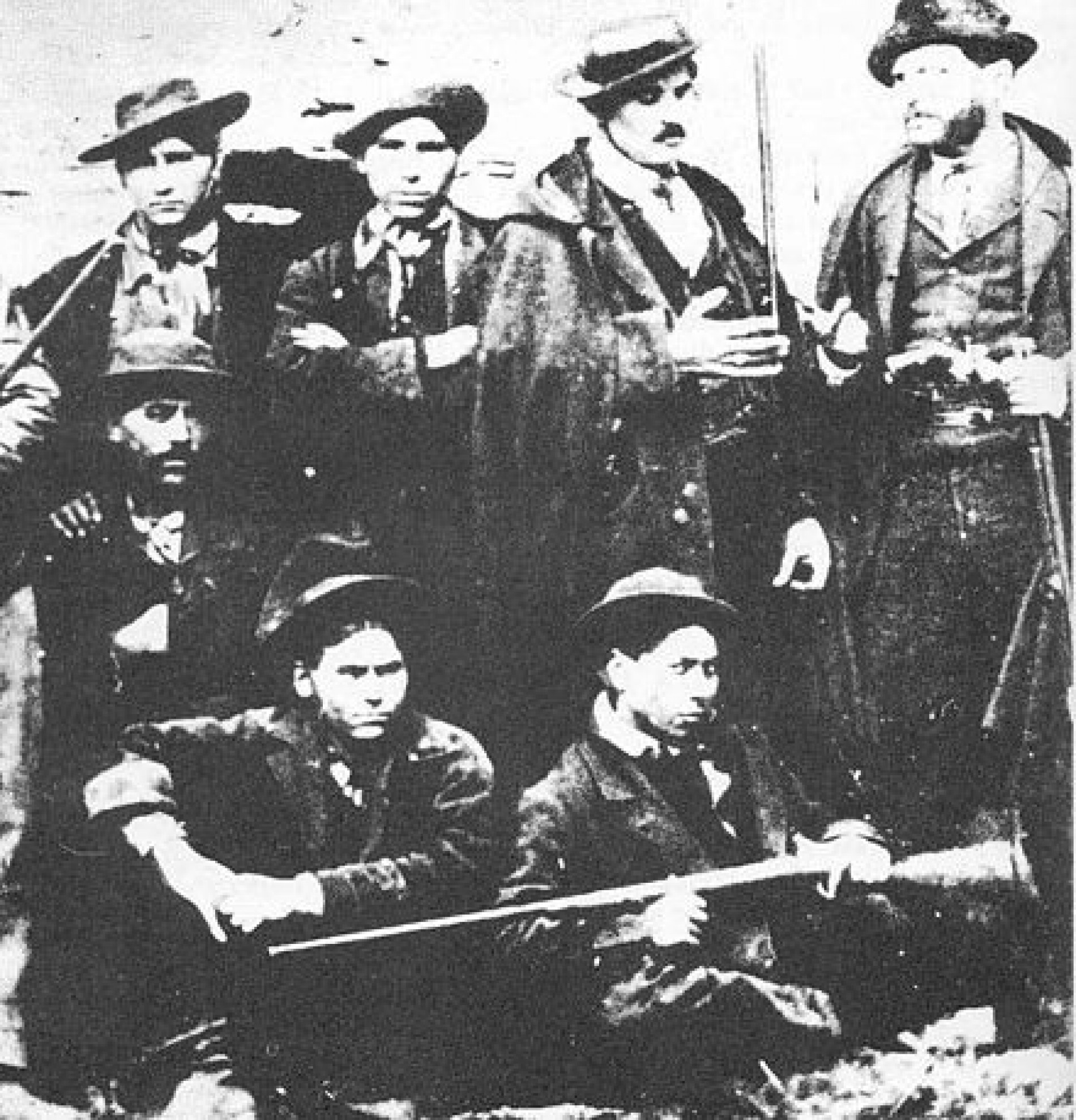 In the beginning the brigands were none other than villagers, mountain men who knew the territory in which they lived well, loyal to the old regime of the House of Bourbon, who found themselves forced to change their living conditions because of the new political system created by the Unification.

In short, the popular revolts turned into real rebellions and those who did not want to submit to the oppressors of the era became outlaws. A sort of partisanship was thus formed, fighting in the shadows against the invasion of the House of Savoy from the north, guilty of having increased the taxes tenfold to people who were already suffering from hunger and of imposing the military draft on young people whose family needed them to work the land.

The brigands therefore preferred to live in complete secrecy, right in the area located on the border between the two States, becoming criminals. The phenomenon has often had dramatic implications, characterized by acts of real banditry including kidnappings for ransom, violence and abuses, suffered or perpetrated by the "gangs" of the area. 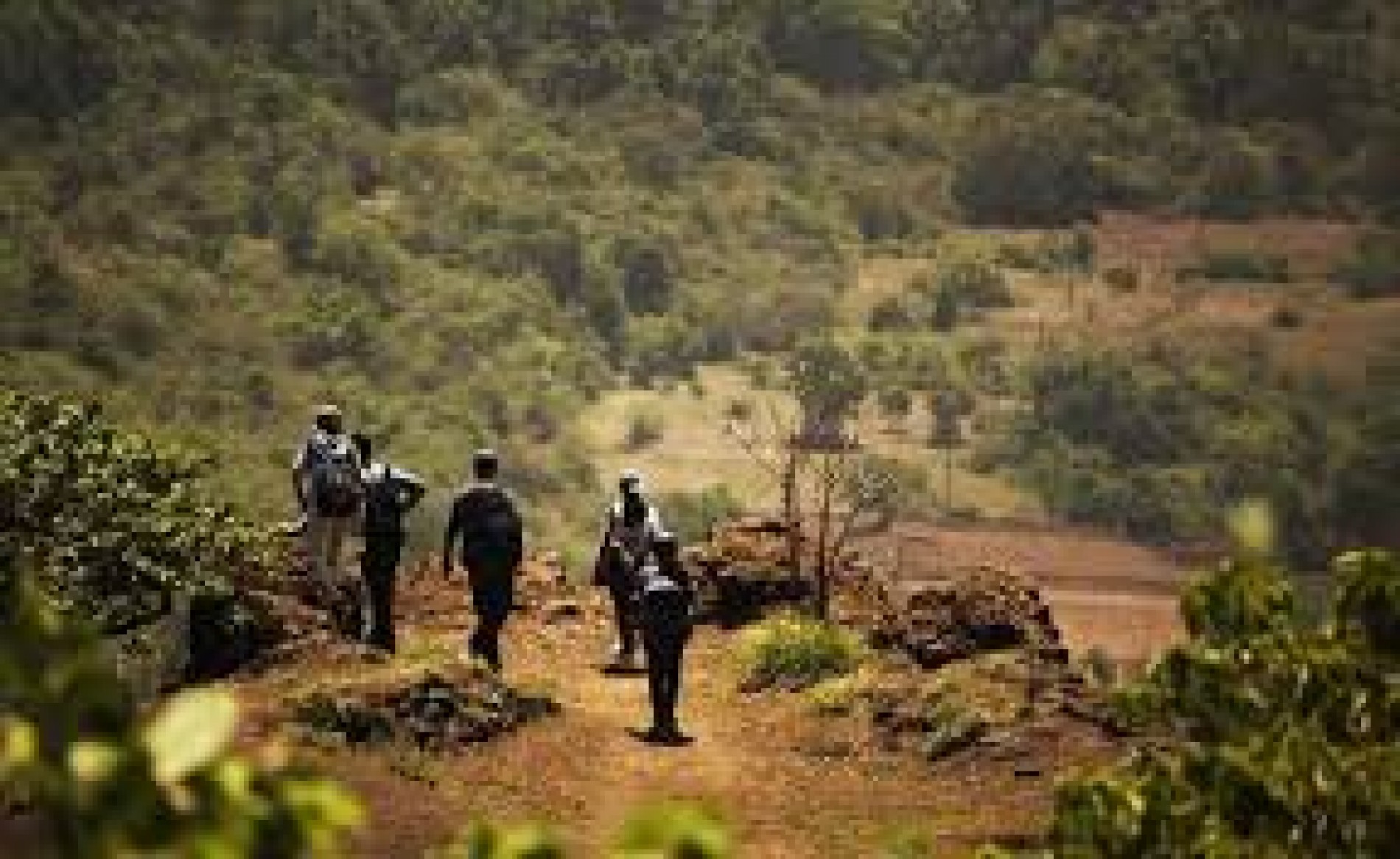 A TOUR OF DISCOVERY OF BOTH NATURE AND HISTORY

The phenomenon of Brigandage, however, has also left us the beauty of the areas in which this took place: the story of a wild nature and small villages of Lazio and Abruzzo that wind along this naturalistic path immersed in the green of the mountain, in places rich in history, traditions, and culture, where time seems to have stopped.

The route is ring-shaped, with departure and return points in Sante Marie, a small town in the province of L'Aquila where the events linked to Brigandage have left their mark. It is no coincidence therefore that here is the Museum of Brigandage which collects artefacts, documents, weapons, and photos of the time.

Through Marsica and Cicolano and with a stretch in the evocative Nature Reserve of the Duchessa Mountains, the “Cammino” develops in uncontaminated areas to be discovered, even passing through the picturesque village of Cartore which gave the name and was the base of the most fearful band of brigands of the time.

<<< GO TO THIS ITINERARY ON VACANZATTIVA.COM >>>