Abruzzo: the land of active tourism

With its natural areas, its ancient villages and traditions, this region has always been the perfect destination for those who look for adventure and outdoor holidays and activities.

An important part of tourism, especially the international one, is looking for outdoor holidays that can offer adventures and activities such as: Nordic walking, alpine skiing and cross-country skiing, snowboard, snowshoes, ski mountaineering... Sports that recently more and more people have decided to start practicing.

Active tourism is perfectly linked with the Territory of Abruzzo, not for nothing it is called the Green Region of Europe, because of the presence of many parks, protected areas and natural reserves.

The Gran Sasso and Laga Mounts National Park, at this very time, has reached an essential goal: in Bruxelles, at the European Parliament, the European Chart for Eco-friendly Tourism (CETS) has been ratified. A certification that the Park “missed” ten years ago and that has now been obtained thanks to a series of proposals projected and financed by economic and touristic operators of the area, in a sector that does not see the Park as protagonist but as listening institution, collecting the requests and making them feasible.

The message is to erase the idea of a Park distant from the territory’s needs but, on the contrary, a Park in the service of the community, aimed to establish a relation which had become difficult.

With CETS all the operators will be inserted in a European network that will increase the touristic potential of the territory; the area of L’Aquila - with such places as Campo Imperatore - is the heart of the Park.

The 30% of the proposed actions, on the received 102, came from the area from Campotosto to Bussi, sign of a thick network of operators, and therefore of citizens, working to promote eco-friendly tourism.

In the view of the contents of the meetings, Abruzzo seems to have a great vocation for active tourism, moreover, its meets the right features needed to put into practice what has been proposed on traditional themes such as food and wine, villages, cultural heritage. 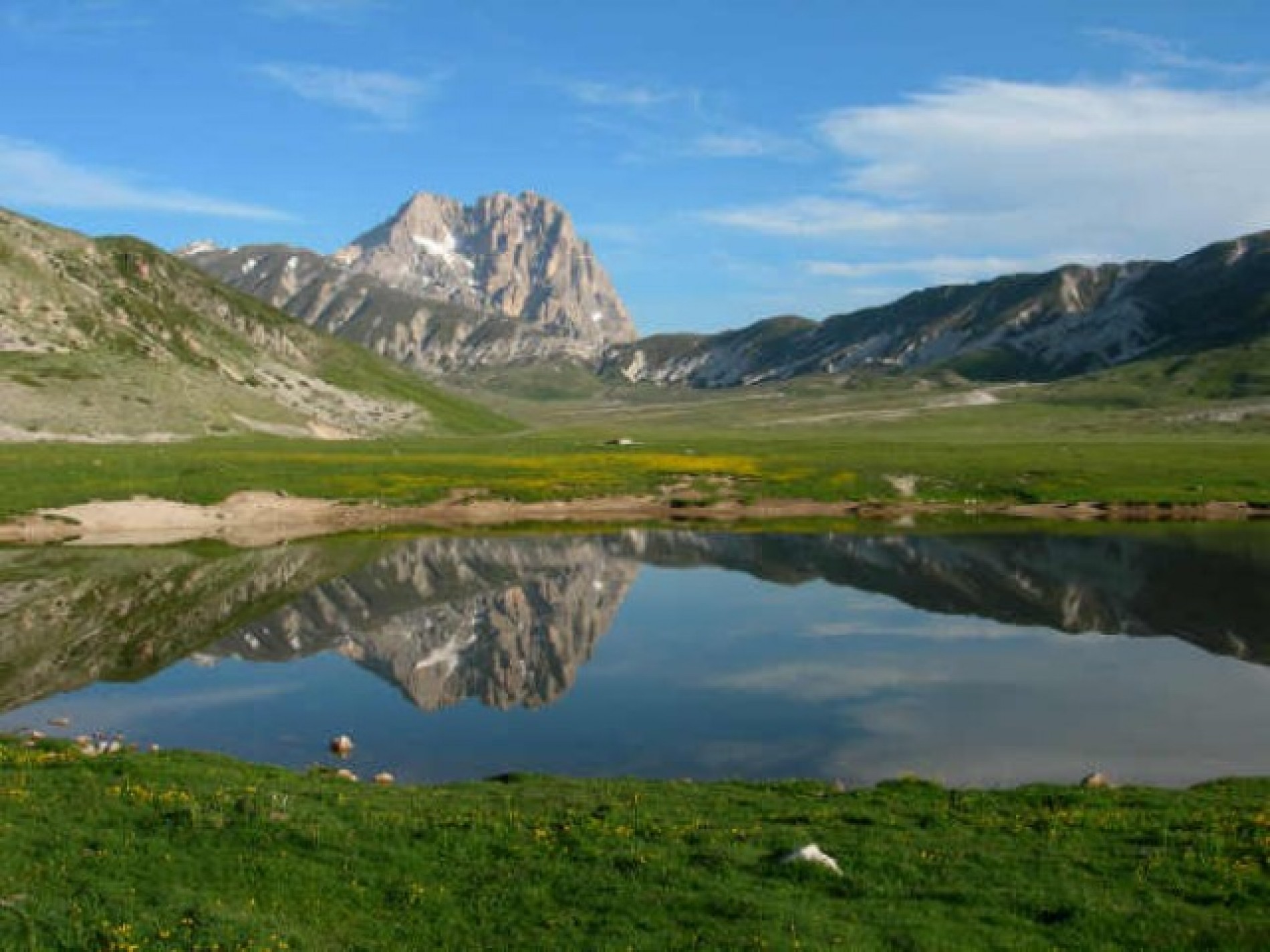