Arte Trekking: from Rome to France, through exhibitions and cooking

The "Wink of Rome” invites us to discover important exhibitions at the Vittoriano and the Musia Museum, with a nod to France, where they are celebrating the genius of Leonardo da Vinci and cooking inspired by Fellini's "dolce vita" 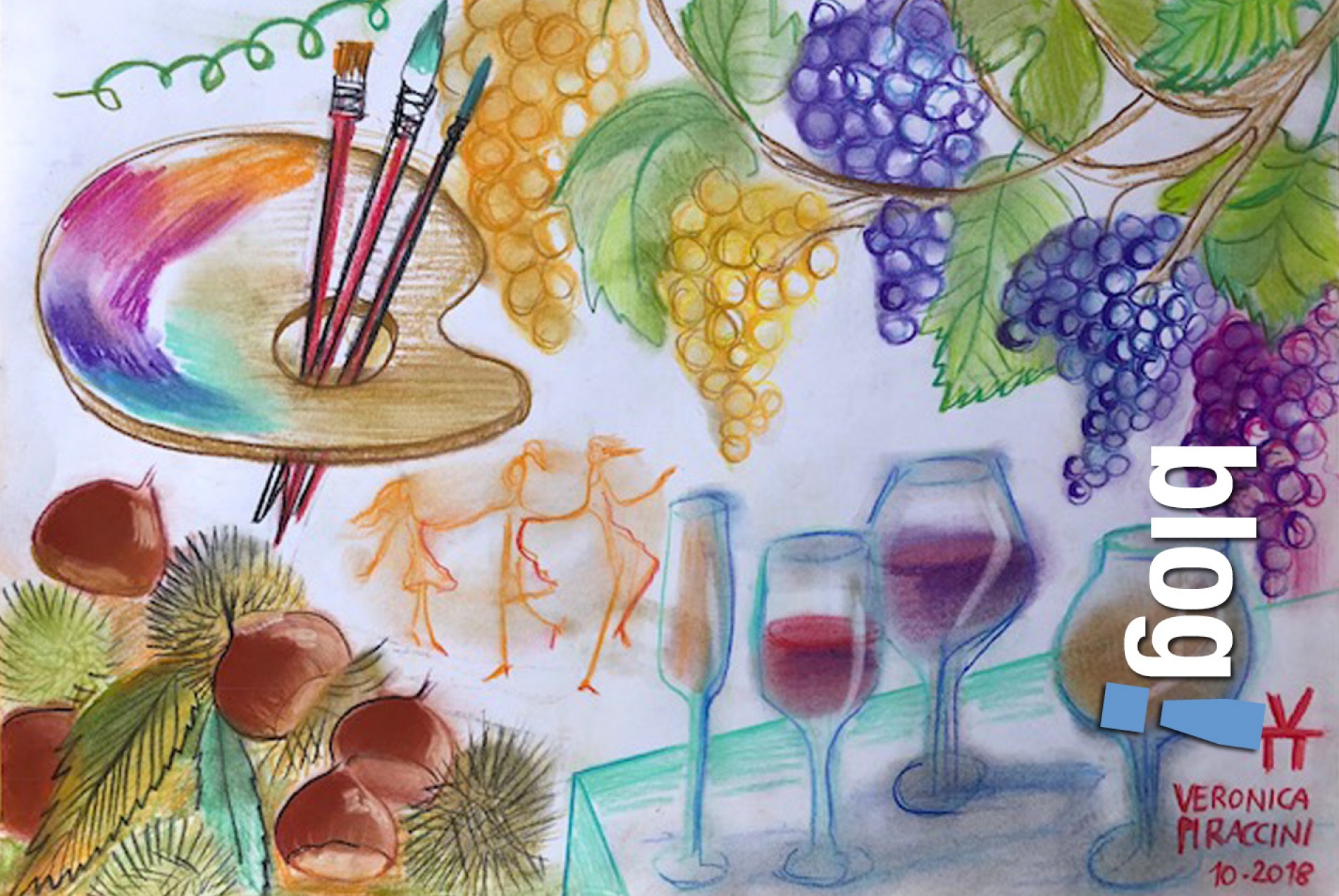 FROM ROME TO THE LOIRE VALLEY

As the Roman Culture Season opens at the Vittoriano Complex with exhibitions on American art from the second half of the 20th century, in France they are preparing to celebrate Leonardo da Vinci with "Viva Leonardo da Vinci! 500 years of Renaissance in the Central Loire Valley", a tour that will pass through eleven countries and three continents between September 2018 and January 2019.
A tour following in the footsteps of the genius for the occasion of 500 years since his death (2nd May 1519), which took place at Clos Lucé Castle in Amboise, with more than 500 cultural events spread across the whole of the Loire territory, as described in the previous stage of the "Wink of Rome”. 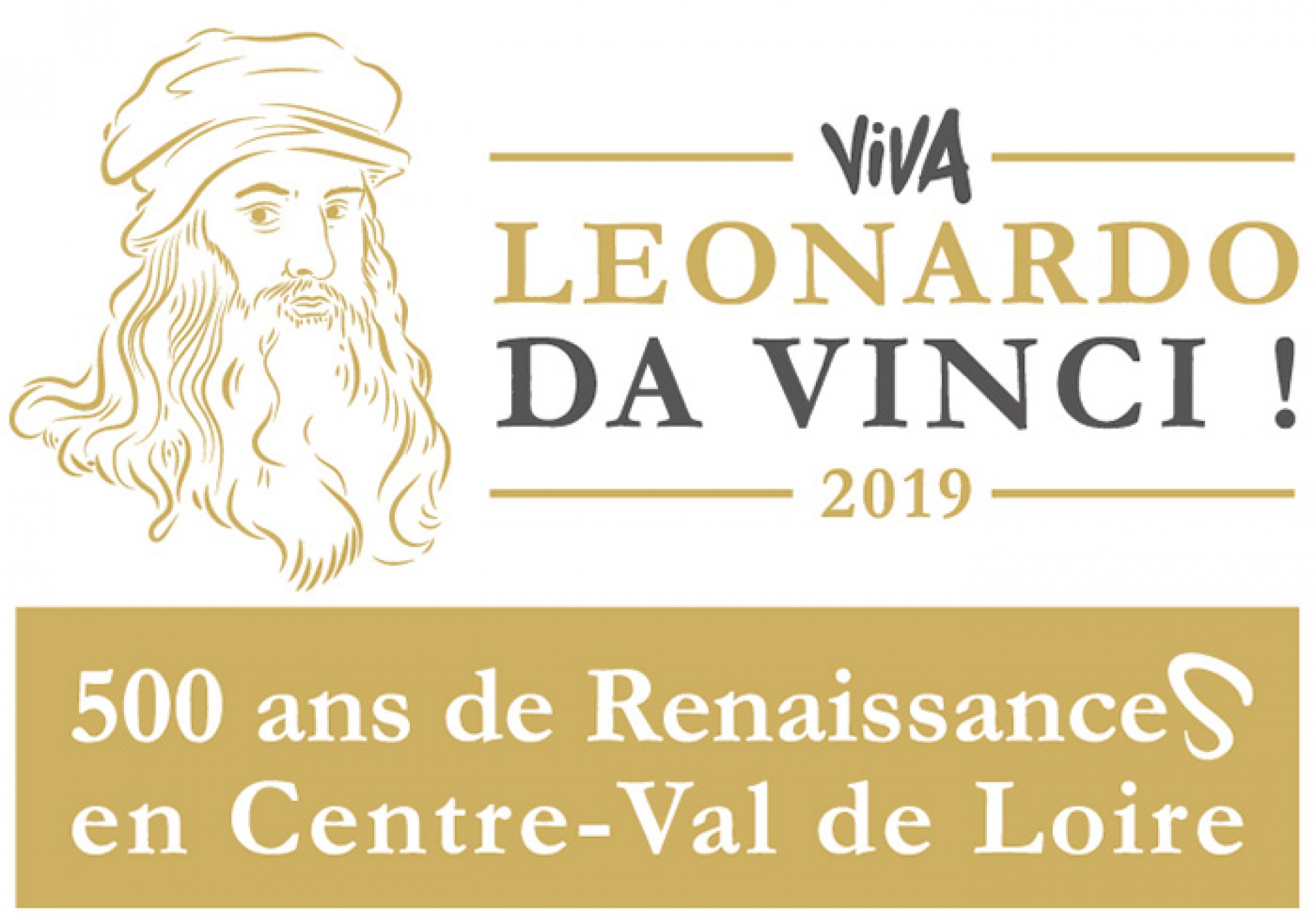 WARHOL AND POLLOCK AT THE VITTORIANO

Returning to Rome, we would like to highlight two wonderful exhibitions currently at Vittoriano-Ala Brasini: until the 3rd February, 170 works by Andy Warhol from the 1950s-1970s are on display to celebrate 90 years since his birth (the exhibition is produced and organised by the Arthemisia Group in collaboration with the collector Eugenio Falcioni and Art Motors srl, and curated by Matteo Bellenghi); and until the 24th February, in the "Jackson Pollock and the New York School" exhibition, 50 masterpieces by the circle around the great American painter (collection from the Whitney Museum in New York) are on display, with paintings by Rothko, de Kooning, Kline and many others.

With these two exhibitions, we have a cross-section of America in those years, which today's younger generations can see up close, study and appreciate: this expressive break in the new language from across the ocean, which was certainly anticipated by our very own Futurists, such as Boccioni, Marinetti and Balla. 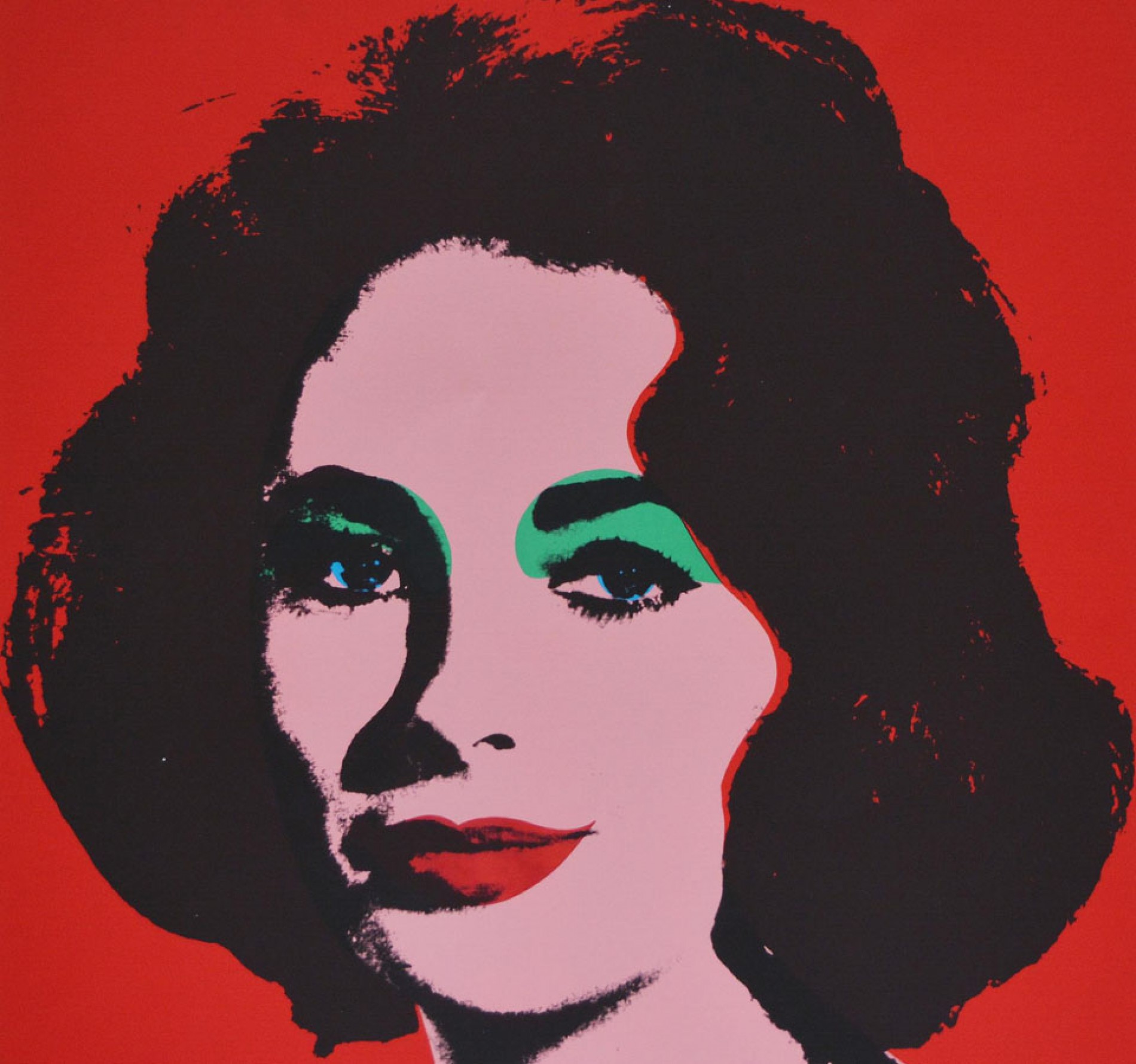 "LA DOLCE VITA", PROTAGONIST IN THE KITCHEN IN BORDEAUX

Still in Rome, at the Palazzo Farnese, an important food event has been announced, which will take place in Bordeaux on the 16th, 17th and 18th November, and is connected to us as well. I will digress for a moment, because this year's "Bordeaux S.O. Good Festival" is inspired by Federico Fellini's Roman "dolce vita" years.

The event was first set up in 2014 by the Bordeaux Gironde Chamber of Commerce, and this year, for its 5th edition, more than 50,000 visitors are expected over the three November days, along with 120 quality producers and Maisons, 100 chefs, and 15 unique banquets. The "godfather" of the event will be the 3-Michelin-star chef, Pier Gagnaire, who has been head chef of the kitchens at La Grande Maison de Bernard Magrez in Bordeaux for the last two years.

Italy is the guest of honour for this edition, which remembers the "dolce vita" of the years of great cinema with three exceptional chef-ambassadors of Italian gastronomy: Stefano Baiocco (Villa Feltrinelli, Gargnano sul Garda), Anthony Genovese (Il Pagliaccio, Rome) and Antonio Guida (Mandarin Oriental, Milan). There will also be around ten producers from all four corners of our country with their specialities, to spread word of the richness of Italy's culinary traditions.

An unmissable weekend for our loyal readers of Vacanzattiva, who are not only curious and sporty travellers, but also connoisseurs of art with refined palates who love the typical products of the places they visit. 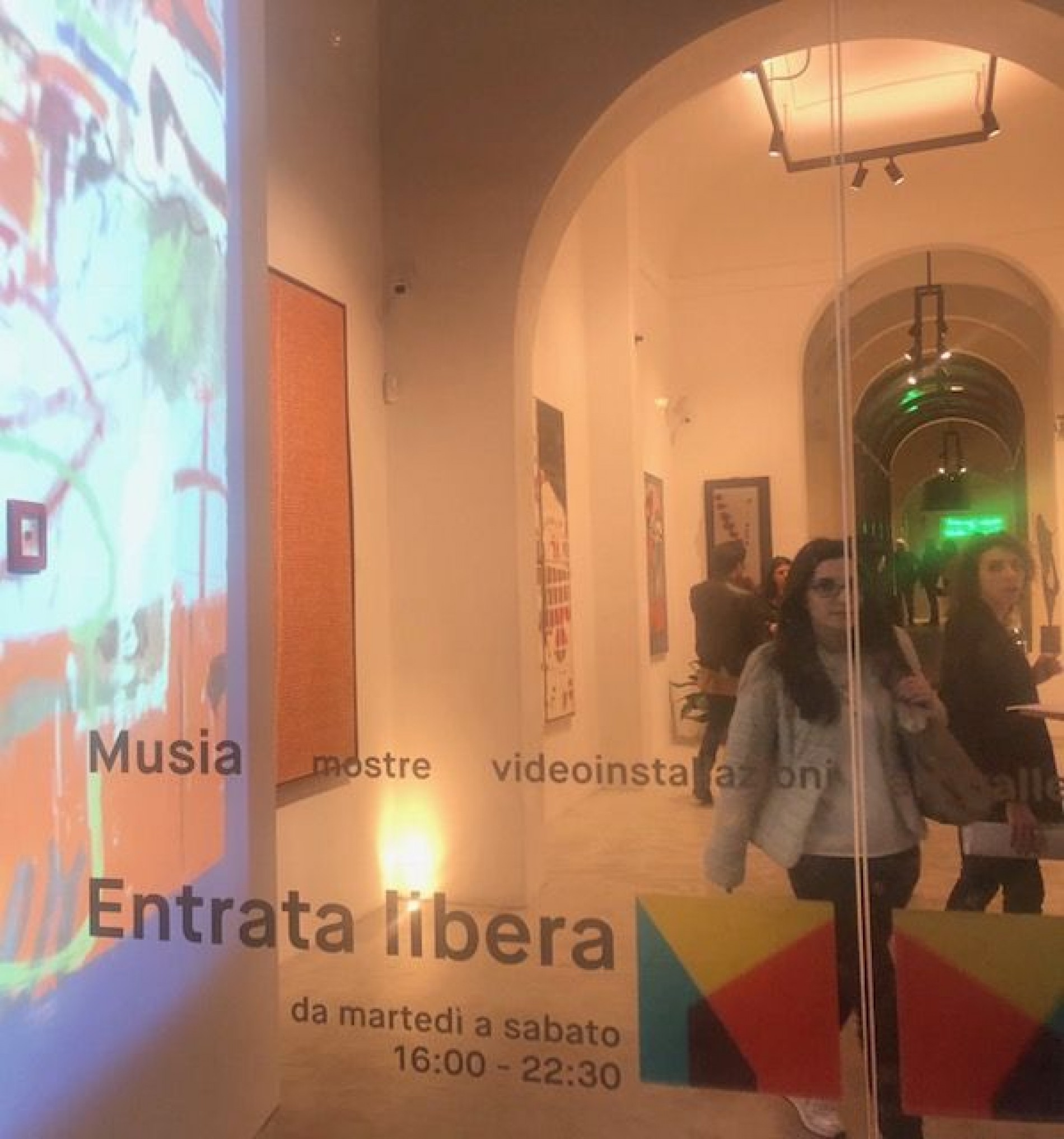 A LITTLE URBAN TREKKING TO THE MUSIA MUSEUM

If we want to stay active and do some Art Trekking in Rome to discover art from after the Second World War, we can go on foot from the exhibitions at the Vittoriano in Piazza Venezia towards the MUSIA Museum (Via dei Chiavari 7), an art gallery with a very modern design but a 16th century courtyard attributed to Peruzzi, and explore inside, going as far as the fascinating subterranean Theatre of Pompey and the secret garden on the terrace.

In this temporally manifold space, we can discover a very interesting exhibition of works by Italian artists from the fertile years of the second avant-garde period, a period of rich experimental research, both of language and new materials.

The exhibition is a selection chosen by Professor Enrico Crispolti and Doctor Giulia Tulino, taken from the enormous collection of Ovidio Jacorossi, the director of the Musia and a great collector who has over 2000 works.

After enjoying these incredible works, we can then stop to sample the Musia Cuisine, setting an appointment for the next leg, to tell you about other unmissable exhibitions, exercising both mind and body. 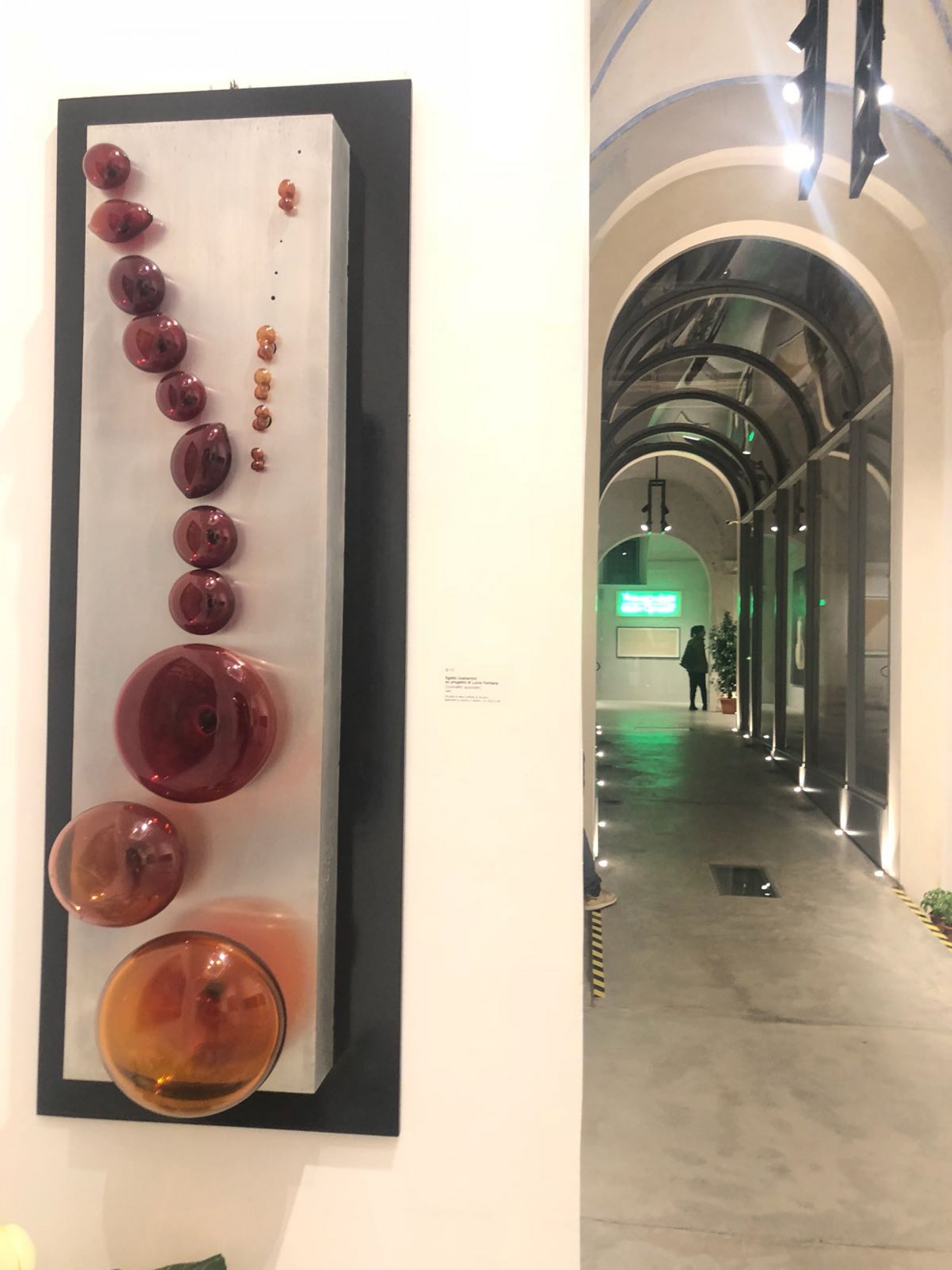