Discovering some of the most evocative historic Italian towns, real "jewels" to be protected with their history, culture and traditions. From north to south, here are some itineraries to get to know them. 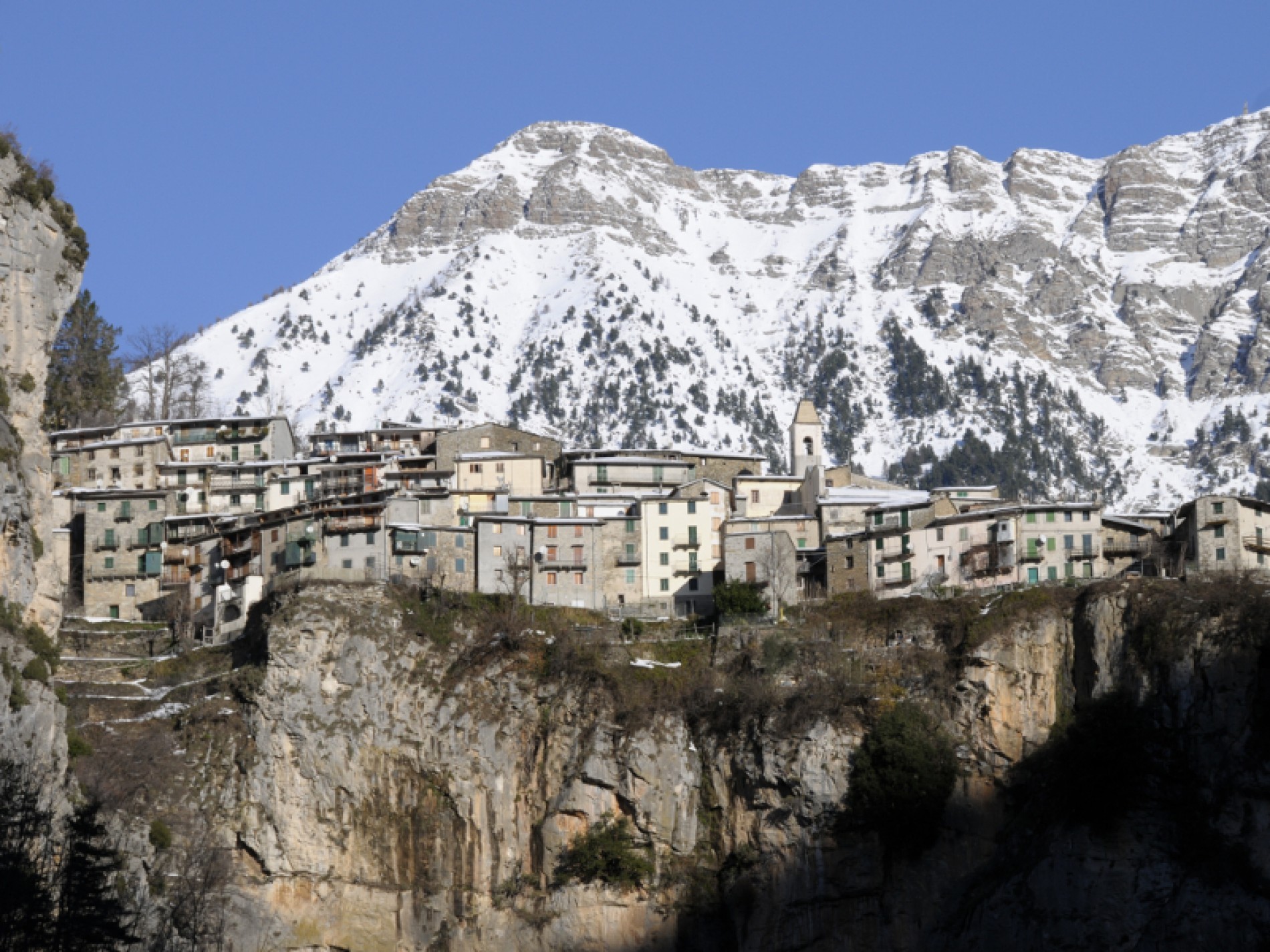 ITALY AND ITS HISTORIC TOWNS: A HERITAGE TO PROTECT

These villages represent a peculiar, almost unique feature of Italy. Indeed, they are part of the country’s history and heritage, and as part of the country’s traditions they need to be protected to become part of our future as well. Often these are authentic gems, located throughout Italy, from north to south.

Here are some routes that are perfect to combine an active, sport holiday with the discovery of some of the most beautiful villages in the country.

The “Alta Via no. 1” or “Giants Trail” stretches at the foot of some of the Old World’s highest massifs such as Monte Rosa, Matterhorn, and Mont Blanc. These are hiking trails that lead visitors to discover extraordinary landscapes, magnificent examples of rural architecture, and charming villages.

The first stage starts from Donnas, which in Roman times was of strategic importance as it was a transit point on the road to Gaul. It later became an economic and administrative centre controlled by the Savoy royal family. Today, Donnas is a medieval village characterized by its walls, by the Roman consular road that cuts into the rock overlooking the Dora Baltea, and by the Pramotton Tower, dating back to the 11th century.

Donnas is also touched by the 14th stage of the “Nature Trail”: a spectacular hiking trail that starts from Courmayeur and reaches this village, passing through the Gran Paradiso National Park and the Mont Avic Regional Park.

The 5th stage of the “Giants Trail” ends in Gressoney-Saint-Jean. Once there, stroll down the "Queen's Walk", so called because the Queen Margherita of Savoy used to walk along it to reach the centre of the village from her summer residence of Castel Savoia.
Overlooking Monte Rosa and the Lyskamm glacier, Castel Savoia (Savoy Castle) is a splendid villa that resembles a castle. Today it welcomes visitors, who can cross its characteristic halls and stroll through its huge park. 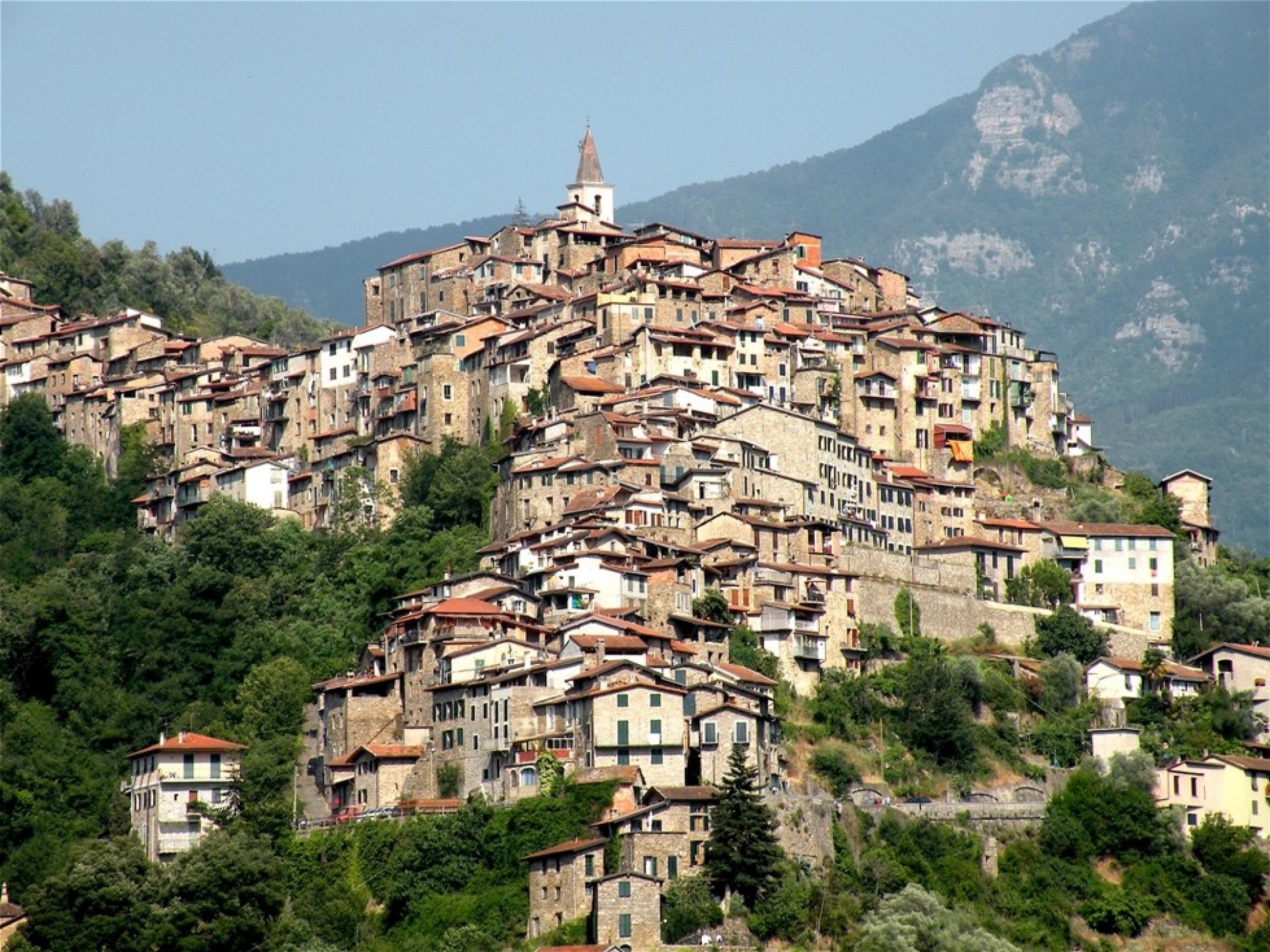 LIGURIA, A MOSAIC OF INTERESTING VILLAGES

Hiking along the “Alta Via dei Monti Liguri” (Ligurian Mountain Trail) you can find beautiful villages that you cannot find anywhere else: indeed, the trail is a breathtaking ‘border’ itinerary that, with its 440 km, crosses Liguria from the Mediterranean coast to the wild inland.

The third leg of the trip - which can be covered on foot or by mountain bike - crosses Triora, one of the most beautiful villages in Italy. Its nickname, “village of witches”, dates back to the 16th century: at the time, the village was hit by a terrible famine, which was attributed to the presence of witches. This caused a real witch hunt to be unleashed, with a number of convictions and killings.

For those that are interested in the history of the time, the Ethnographic and Witchcraft Museum is a must-see. Noteworthy are also the local craft shops and the religious buildings such as the Church of San Bernardino with the frescoes of the Last Judgment, and the Church of the Collegiate with the painting “The Baptism of Christ” by Taddeo de Bartolo.

The next stage of the “Alta Via dei Monti Liguri” then starts from Realdo, a borough of Triora located on top of a 150-metre-high cliff that affords an impressive view.

The 6th stage instead includes Ormea, which is located in a basin that can be admired from above: its perimeter resembles a heart and its historic centre is a romantic tangle of narrow alleys broken by delightful little squares and houses with decorated facades. The village is characterized by scores of statues and fountains in black marble. 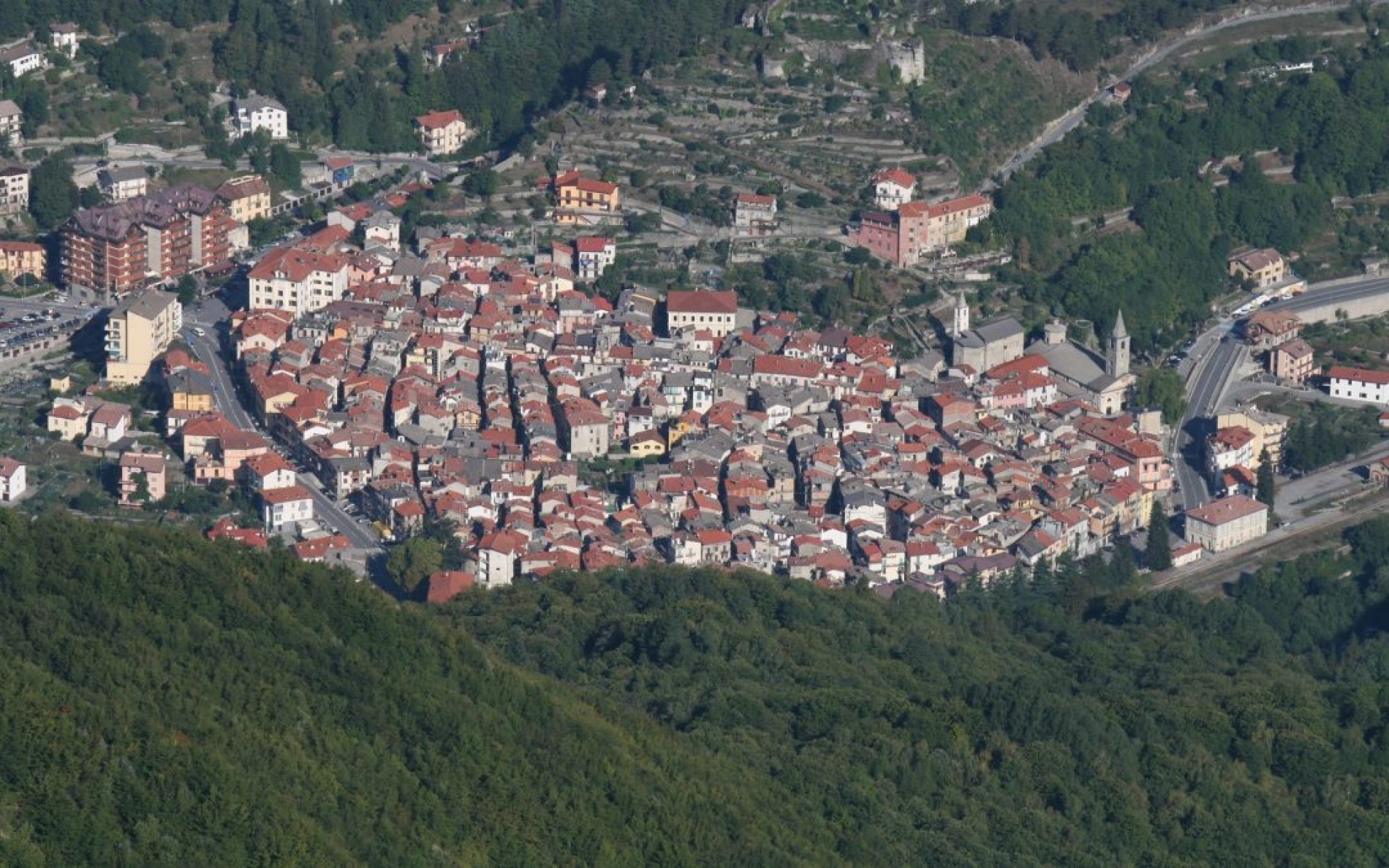 FROM NORTH TO SOUTH: TEGLIO AND VENOSA

Another place visitors should not miss is Teglio, located along the 4th stage of the “Via dei Terrazzamenti” trail: 70 km through the “Bassa Valtellina” and “Media Valtellina” area, running through artisan shops and immense vineyards. Teglio is a very old village, rich in artistic and cultural heritage: here farmers grow buckwheat, a basic ingredient in the ‘pizzoccheri’, and always here you can visit Renaissance palaces and the remains of the old castle.

Then let’s proceed towards Southern Italy. One of the most spectacular itineraries for cyclists is the Borboni Cycle Path which offers a coast to coast trail from Bari to Naples, in the heart of the Kingdom of the Two Sicilies, crossing unique places such as the Alta Murgia National Park, the Federician area, the Ofanto Valley, and a number of beautiful villages.

Among these is Venosa (7th stage), which is considered one of the most beautiful towns in Italy, and is the birthplace of the Latin poet Horace.

An ancient Roman town, it captures the hearts of its visitors with its beautiful buildings and scenery of the Vulture Melfese area, in which it is set.