TRAIL RUNNING: A CIRCUIT IN THE PARKS OF EMILIA

The charm and adrenaline of a competitive race on the paths of the Emilian Apennines, in the green of nature parks. Four different races, suitable even for families to experience 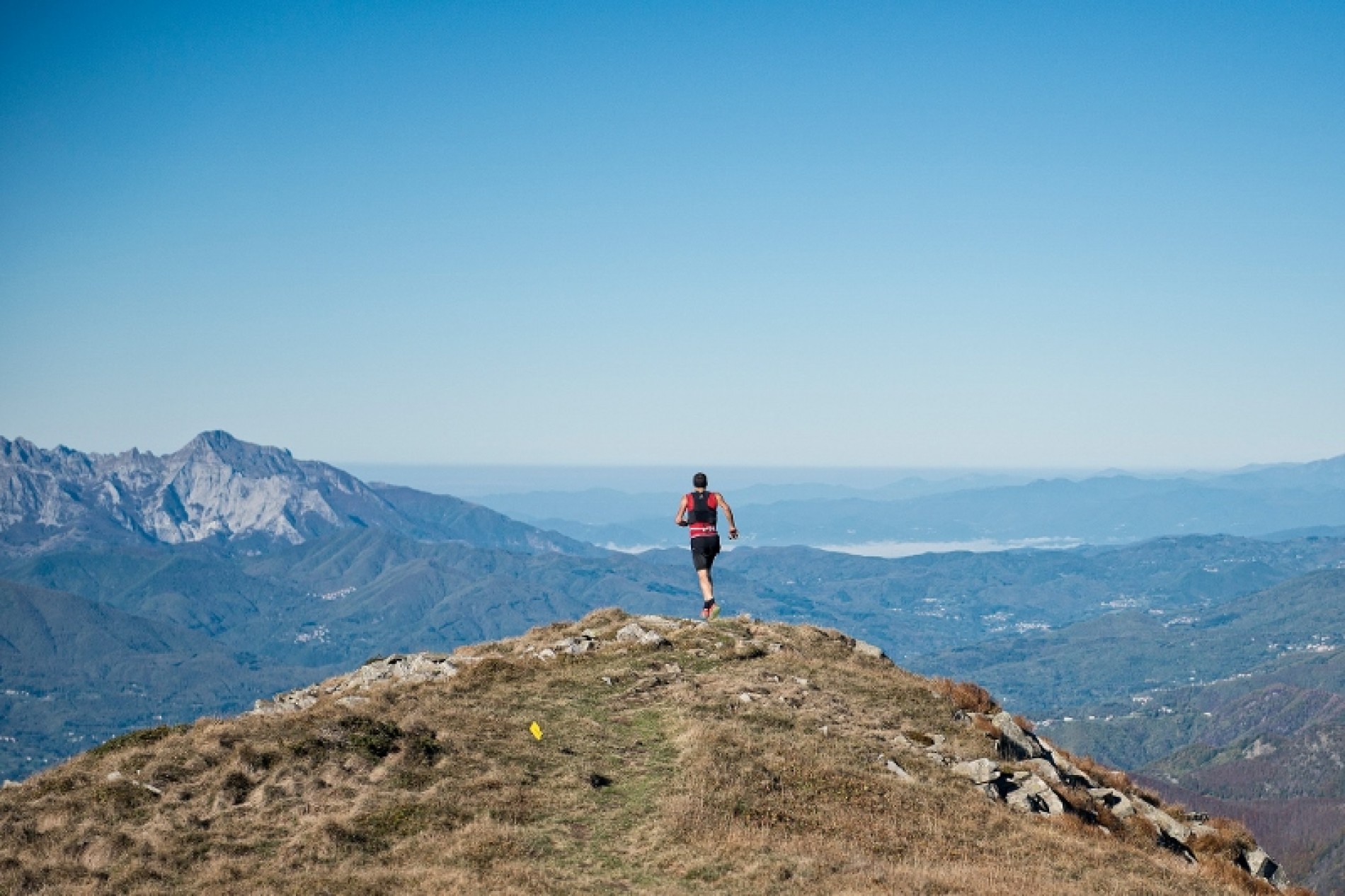 LET’S DISCOVER THE EMILIAN APENNINE ON A RUN!

Trail running is becoming increasingly popular among sportspeople in Italy. Indeed, in recent years, many have left the road to experience the thrill and pleasure of a less repetitive run, along paths that sometimes open up to breathtaking views.

As a consequence, even events and races relating to this discipline are becoming more popular. It was thanks to this trend that a new competitive circuit was created, integrating 3 already successful races and adding a new one: we are talking about “Trail dei Parchi” in Emilia Romagna.

The ridge of the Emilian Apennine, crossed by the exciting “ Trail of the Parks ” by lovers of slow tourism, is now ready to welcome even those who prefer enjoying the local landscape running along its network of paths.

The “Circuito Trail dei Parchi” was presented at Outdoor Expo 2018 and is now on the starting blocks.
There are 4 dates aficionados should remember if they don’t want to miss this chance:

While the “Trail della Riva” and the “Cima Tauffi” are races that already have several editions behind them, the “Lago Santo Mountain Race” is in its 2nd edition, after the great success of 2017. The “Corno alle Scale Trail” is instead at its debut, running in the fantastic setting of the homonymous park which is not entirely new to these competitions, having hosted the “Lizzano Extreme Skyrace” for two years.

The “Circuito Trail dei Parchi”, created by Apt Servizi, Parchi Emilia Centrale and Valli del Cimone, has availed itself of the technical collaboration of the Mud and Snow Association to give added value to the runners.

Indeed, all the competitions, immersed in one of the Parks, feature a huge naturalistic value as well as running on asphalt roads for less than 10% (two of them are even 100% off-road). The first two races also offer a lower mileage version, and there is a competition regulation with prize money and rules of participation with a prize for all those who have completed each race. On the website http://www.circuitotraildeiparchi.com/ it will also be possible to constantly monitor your position.

But the four events of the Circuit are not just for those participating in them: the locations can indeed offer excellent organization, hosting and proposing tours and activities even to companions and families.
Around the main race there will be thus simpler group hikes, visits to historic and artistic places in the surroundings (like the Roccapelago Mummies Museum on the occasion of the “Lago Santo Race”), and tastings of the exquisite Emilian food and wine!

There are therefore several reasons to predict the 1st edition of the “Circuito Trail dei Parchi” will be a smashing success! And year after year, continuous news and improvements will be expected. The goal is indeed to extend beyond the provinces of Modena and Bologna, bringing the circuit to all the parks in the Region.

To run along paths that are always new, in the charming Emilian Apennines! 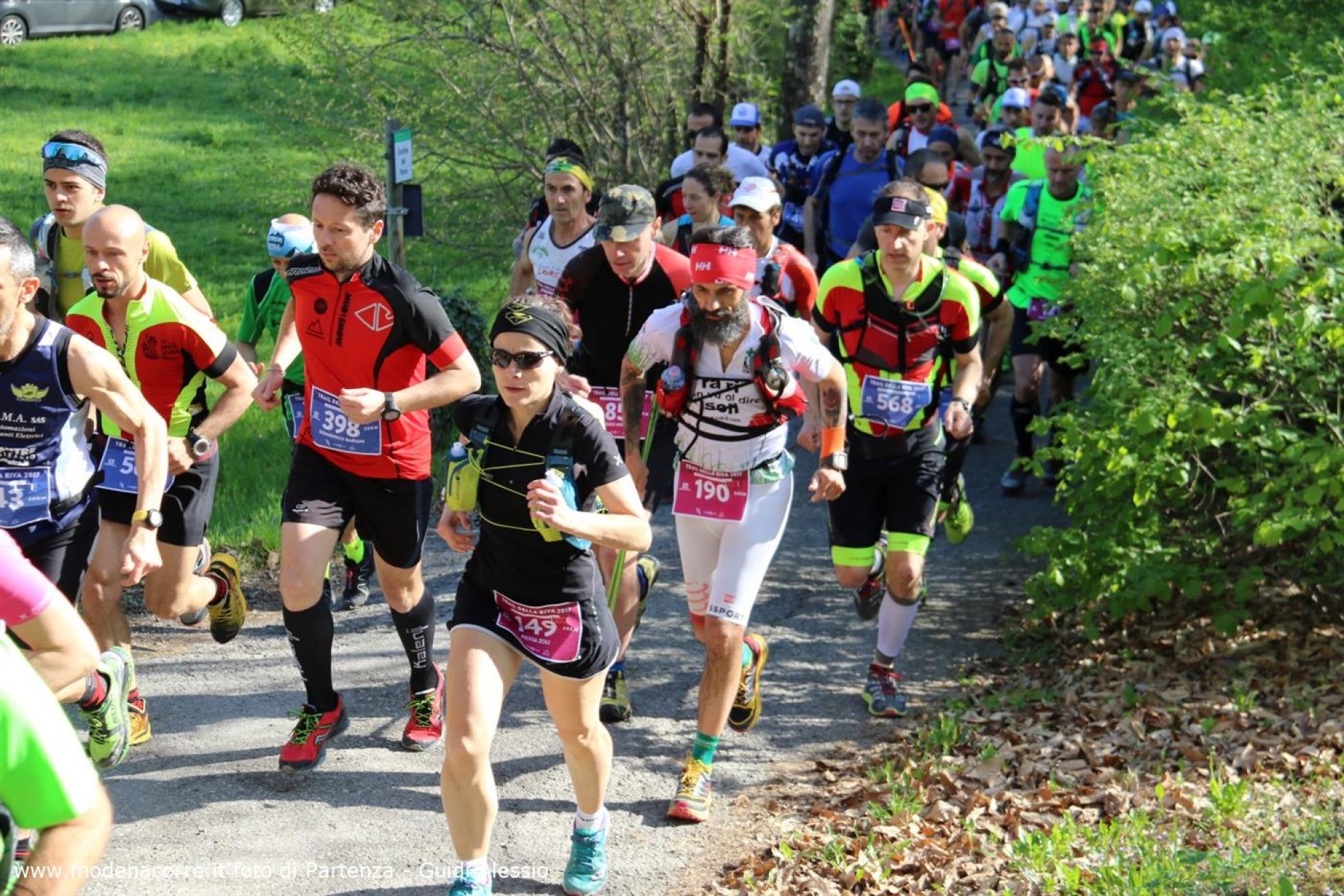