The Expo is preparing to welcome those who want to experience the event and Milan on the pedals: 1.000 incoming electric bikes and 70 new stations, for the first integrated bike-sharing 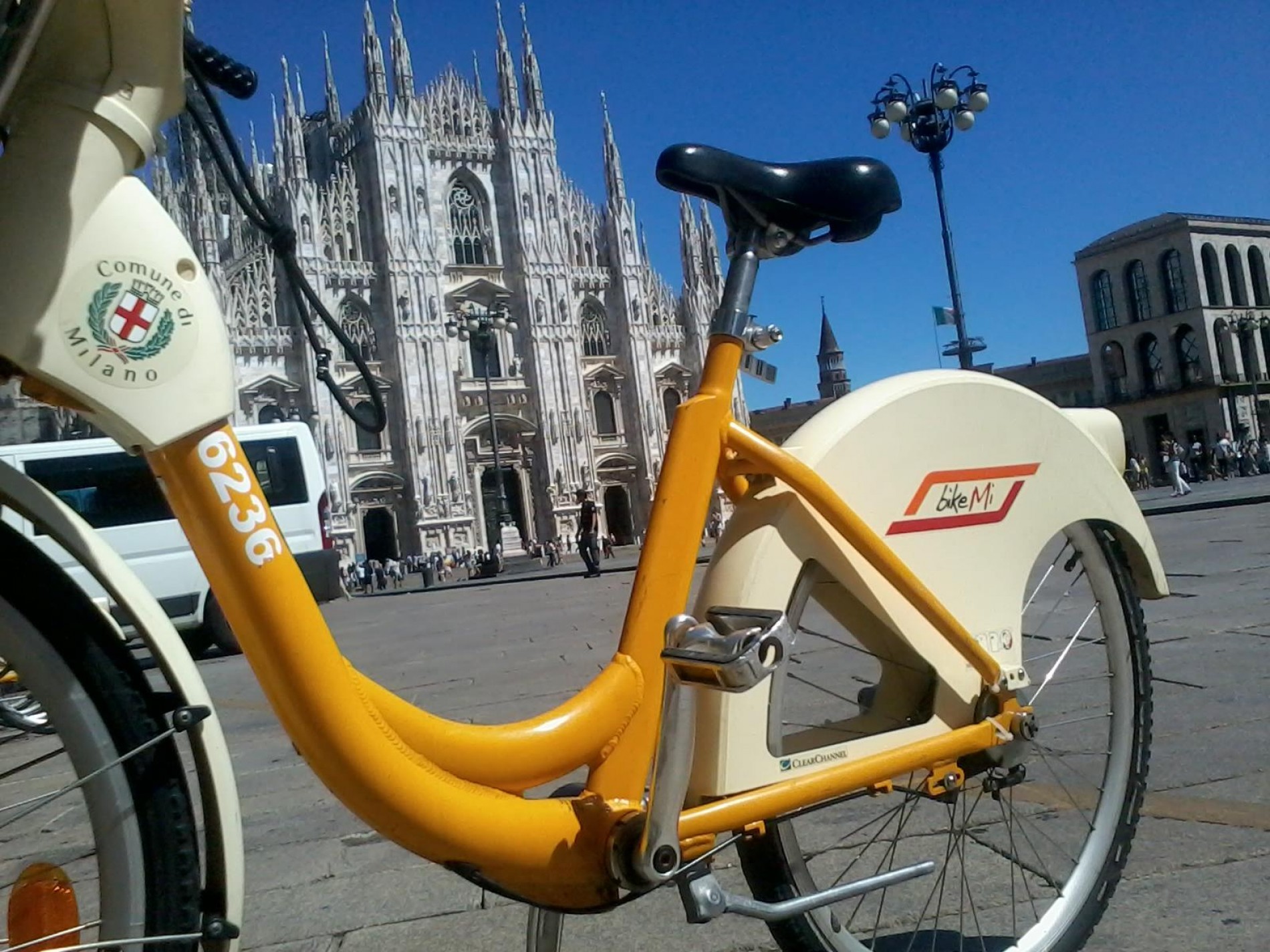 The Expo of Milan is getting ready to host also those who will want to discover this event and the city by bike: 1.000 e-bikes are coming!

Instead, during the next weeks, 1.000 electric bikes will be added to 3.600 traditional bikes, transforming Milan in the first city of the world to have an integrated bike-sharing system.

This project has been established by the Municipality of Milan and by Atm (Azienda Trasporti milanesi), and realized thanks to a loan of the Environmental Department with a contribution of about 4 million euro. The system will be promoted during the Expo and it will be managed exclusively by the Media Company ‘Clear Channel’.

In addition to 1.000 e-bikes, 70 new stations will arrive in the city: 44 stations will be placed within May along the route that joins the city center to the site of the Exposition.
At the end of the event, the stations will be reallocated around the city.

“The arrival of the e-bike sharing - affirms the mayor Giuliano Pisapia - is another step forward to the sustainable mobility. In these years, the use of bicycles (in particular with ‘BikeMi’ service), has experienced a strong development thanks to the spread of new stations, reaching record numbers. Today, with the introduction of ‘BikeMi’, even more citizens will be able to choose the bike for their moves, also for longer ways”.

This activity has been made possible also thanks to the contribution of the Government: “The initiative - has explained the environmental Undersecretary Silvia Velo - has been commissioned by the ministry and it is part of the strategy to promote the cycling mobility and reduce polluting emissions. Moreover, choosing the bicycle to move in the city is also sign of a greater awareness and concern for the environment. It is the transport with less environmental impact, it does not produces emissions, it does not have fuel costs and it does not make any noise”.

The system of collection and use of the ‘yellow bikes’ won’t change. In all 206 stations already active, and in those who are coming in, users will find available both traditional bikes and e-bikes. If you are a ‘BikeMi’ subscriber, you will only have to choose the perfect bike for you.

For traditional bikes, the first thirty minutes of use are still free, also the rate for the following minutes will remain unchanged. Instead, the use of the electric bike will work ‘by consumption’: 25 cents for 30 minutes, 75 cents for one hour, 1.75 euro for one hour and half, 3.75 euro for two hour and 4 euro for each subsequent hour or successive part.

All of this with the aim to reduce as much as possible the prolonged use of the vehicle and facilitate the bikes sharing.

Moreover, few days ago, four new stations have been placed: one between De Angeli square and Sanzio street, one at the exit of the metropolitan of Amendola, one in Tolentino street and the last one in Borghese street. 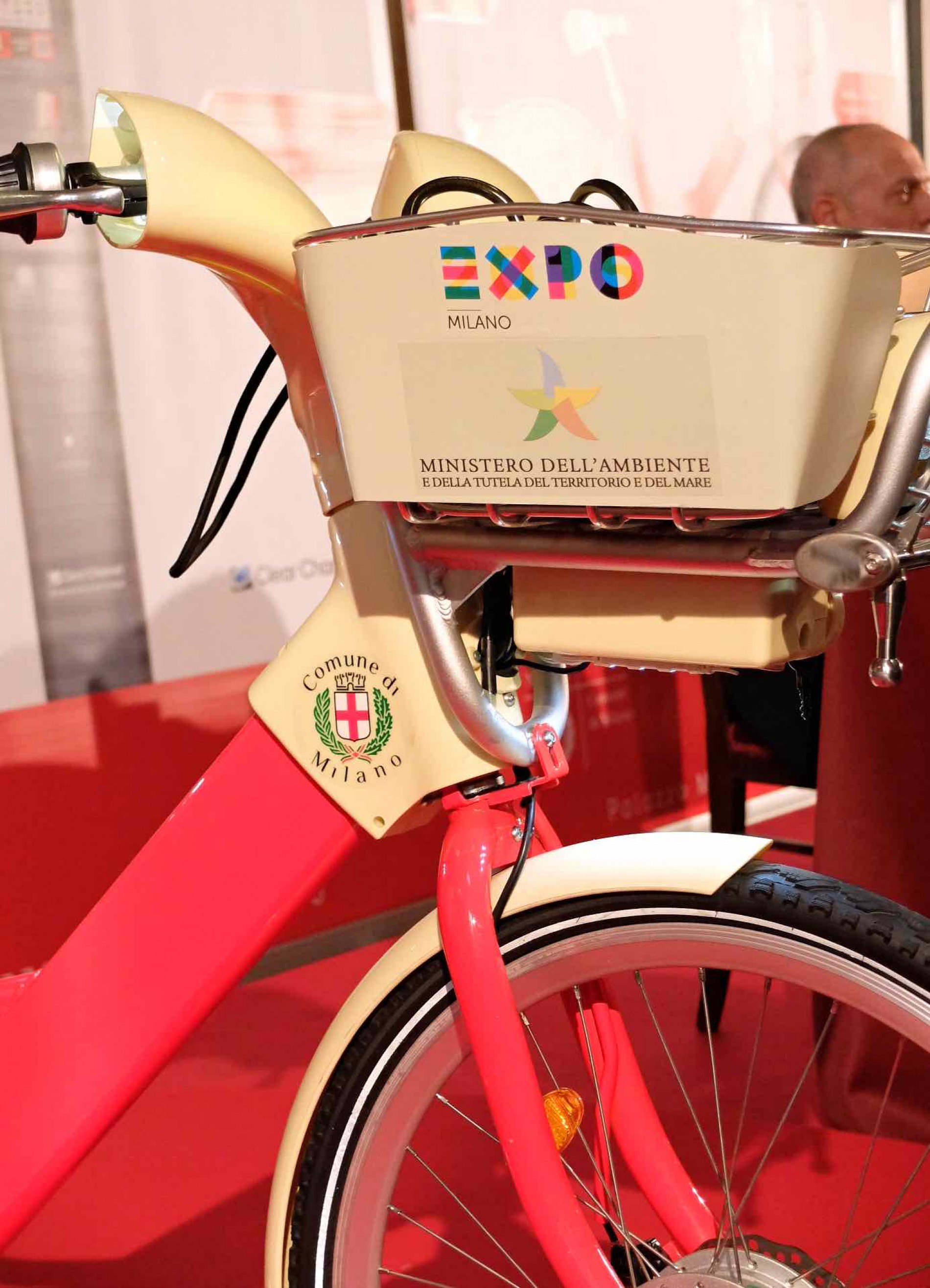