Monferrato Express, get on the bus!

Coming soon, a new bus service to connect the Expo of Milan to vineyards and hills of Piedmont. The perfect formula to all tourists lovers of nature, wines and... comfort 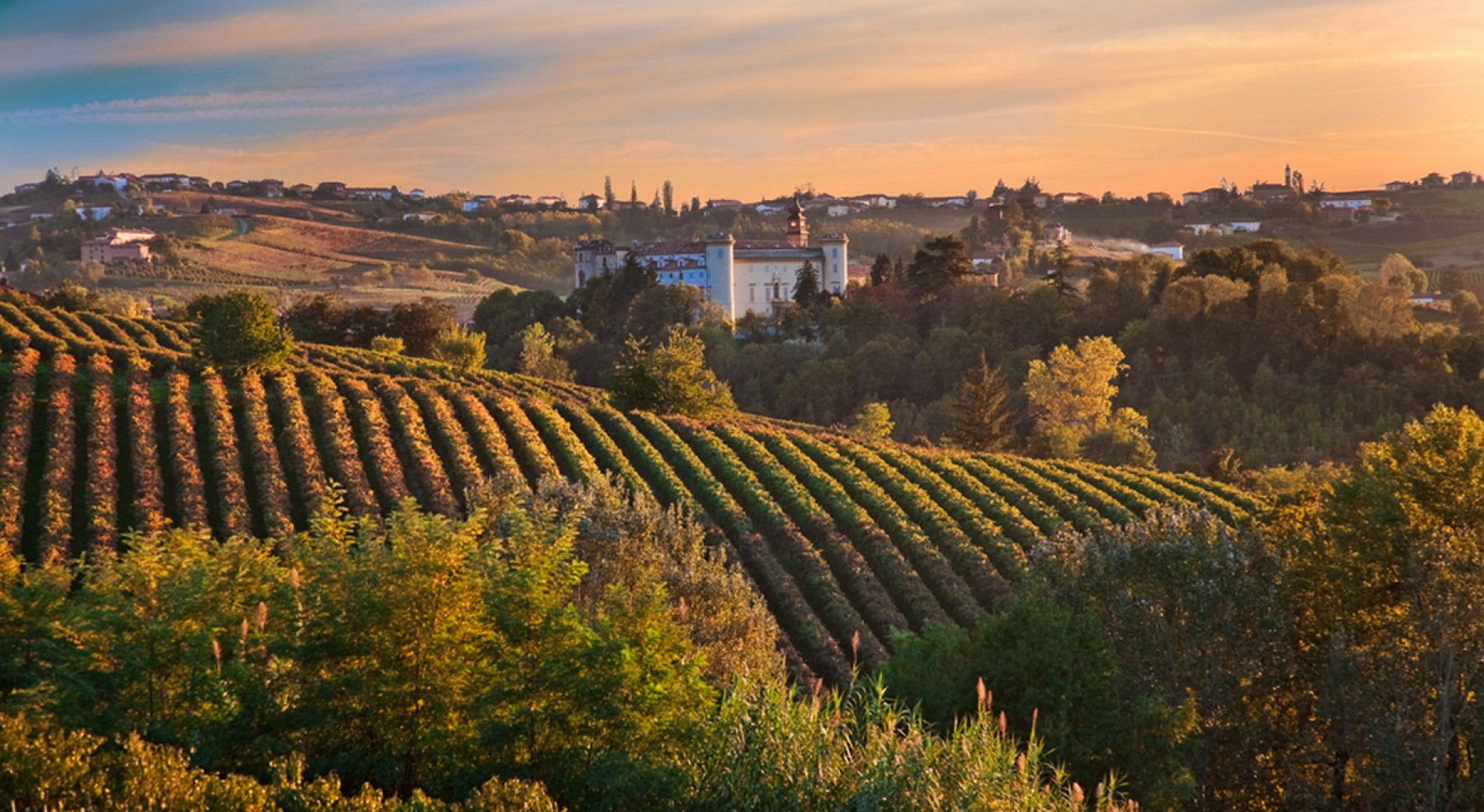 FROM MAY TO OCTOBER, ALONG PIEDMONT WINE ROADS BY BUS

It is called “Monferrato Express” and it is an easy, cheap and fun way to visit vineyards, villages and hills of Piedmont: which have been recognized like UNESCO World Heritage.

A new bus service to connect this “green corner” with the Expo of Milan, seven days a week, going through Asti, Alessandria and Casale Monferrato.

From the 2nd of May to the 30th of October, during the whole Exposition, all vacationers and enthusiasts of the country and the good food will be able to get in the bus and easily arrive among the beauties of wine cellars of hills that by now are considered the new Chianti.

Going along the “strade dei vini” (Wine Roads), doing some breaks inside wineries, raising the glass and then start the tour again without driving or complete the whole trail.

It is the perfect opportunity for all tourists and gourmand travelers from all over the world to organize a holiday dedicated to wine and food in which to visit both the Expo and the wonderful landscapes of Piedmont. For example, in about one hour you can reach the “Food & Wine Valley”.

In fact, the Exposition of Milan is expecting the arrival of 20 million of participants; and the majority of them will plan a holiday more than one day long.

The bus-tour formula is a real success among foreign tourists also if Italian people still do not like it, but promoters are sure they will like it thanks to the call of Milan. “This service is the beginning of a more ambitious project of tourist promotion”, says Andrea Cerrato, Tourism Assessor of Asti. It is the limelight to build a new future.

Furthermore, there has already been another similar project the last autumn named “Langhe Sightseeing Tour”. It was divided in two different lines (Barolo and Barbaresco) and it allowed you to get in and get off the bus any time you wanted and in any bus stop of the itinerary.

The initiative will come back in April during the Expo, with the goal to strengthen the tourist mobility also inside the territory of Langhe and Roero (other hills awarded by UNESCO).